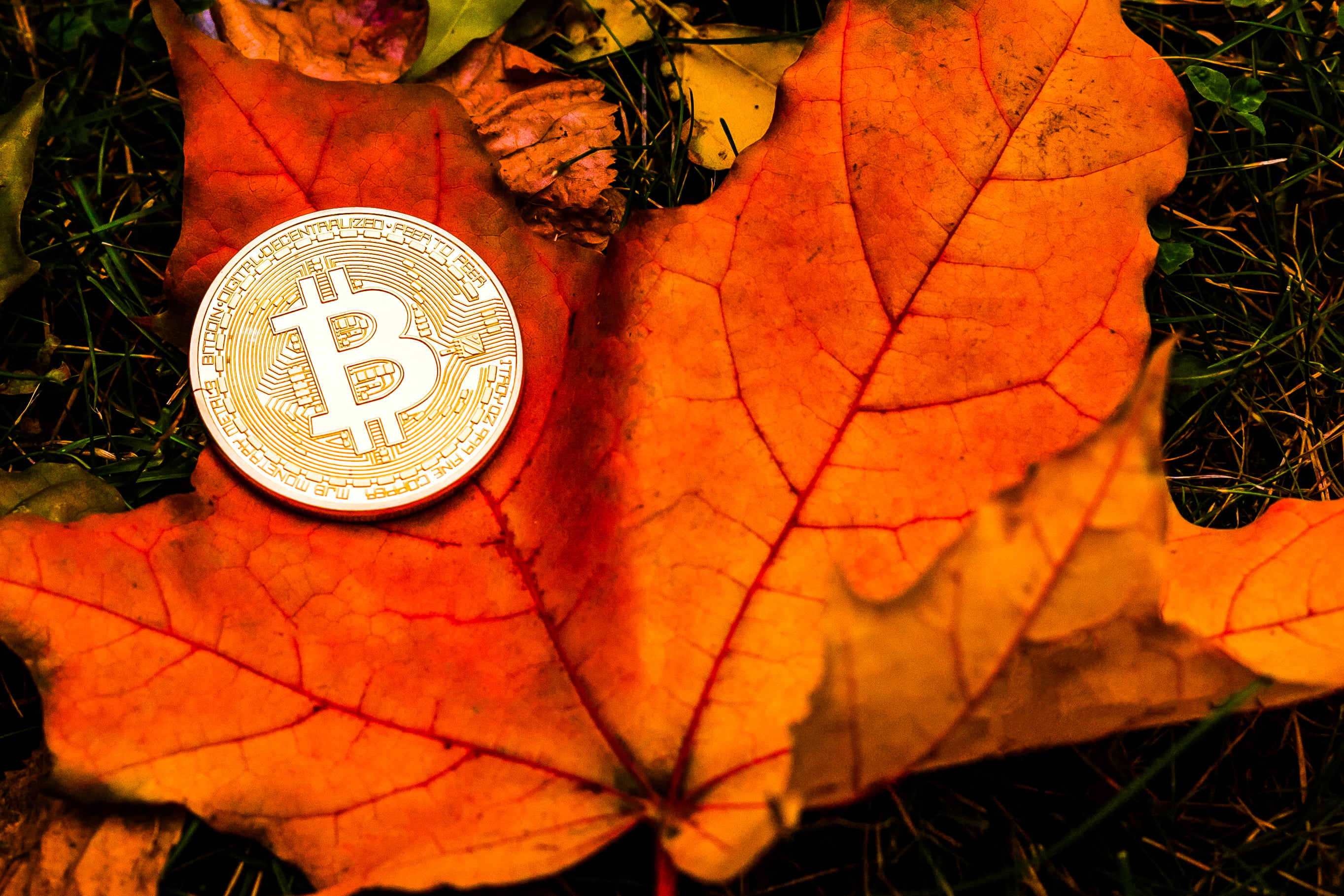 Bitcoin has in some ways become synonymous with Thanksgiving. It was two years prior when dinner table talks with family members about the first-ever cryptocurrency turned into extreme FOMO resulting in a bubble the asset still has yet to recover from.

Investors had a lot to be thankful for that Thanksgiving, but what about this year? Could Bitcoin explode into a bull market once again? Let’s review a decade of Bitcoin performance post-Thanksgiving to see if crypto investors should really be thankful it’s Thanksgiving once again for Bitcoin.

The Complete History of Bitcoin Price on Thanksigiving

It was right around Thanksgiving 2017, when Bitcoin first breached above the FOMO trigger – as Fundstrat’s Tom Lee called it – price point of $10,000 when not even a month later Bitcoin doubled in price, reaching its historic peak price of $20,000.

This year, Bitcoin is at a turning point and wherever it goes following the US holiday could alter the trend of the asset for the foreseeable future, making it among the most important Thanksgivings for the asset yet.

To try and get a feel for how Bitcoin might perform from here, we’ve reviewed the last decade of Bitcoin Thanksgivings to understand how the asset has performed following the holiday.

Bitcoin’s very first thanksgiving the crypto asset was valued at roughly a quarter, making it incredible to think that someday it could be worth a quarter of a million dollars per BTC.

The next year, though, Bitcoin experienced its first real bull market, taking the price all the way to $1,010 for its largest holiday-to-holiday gain of over 8,111%.

The following year in 2014, was Bitcoin’s first major drawdown, taking the price of the crypto asset down to $369, resulting in a loss of 63% from the year prior. Losses were sustained for the second year in 2015, as teh asset’s bear market continued with a 4% loss from one holiday to the next.

In 2016, things picked up once again, as Bitcoin more than doubled in price from Thanksgiving 2015 to 2016, taking the price of the first-ever cryptocurrency to $740, and a 109% gain. It wasn’t enough yet to break the former all-time high, but it did the following year. 2017’s Thanksgiving was one for the history books. The crypto asset was already trading at a high of $8,191 for the year and dinner table discussions about the then unheard of asset caused FOMO to surge and push Bitcoin’s price to its all-time high of $20,000 just one month later. From the prior Thanksgiving to 2017, BTC grew by 1006%.

But much like the first bull market peak, the following year resulted in a loss, with 2018’s Thanksgiving taking place just days after support at $6,000 broke, and the asset fell to its bear market low. That year, Bitcoin closed Thanksgiving at $4,422, and a 46% loss.

BTC On Average Grows 1,150% From Holiday to Holiday

This year, Bitcoin price is currently trading around $7,600, up 71% from last year’s prices. But given BTC’s past holiday to holiday performance, crypto investors should be especially thankful this Thanksgiving.

On average, from holiday to holiday, Bitcoin has grown 1,150%, and only three years in total out of the ten years the asset has been around, have resulted in a loss. This suggests that come next year, crypto investors may be thankful for their fresh four-digit performance, much like the cryptocurrency has shown in the past.