Is Over $3 Billion Is Sidelined Waiting to Enter Bitcoin and Altcoins? 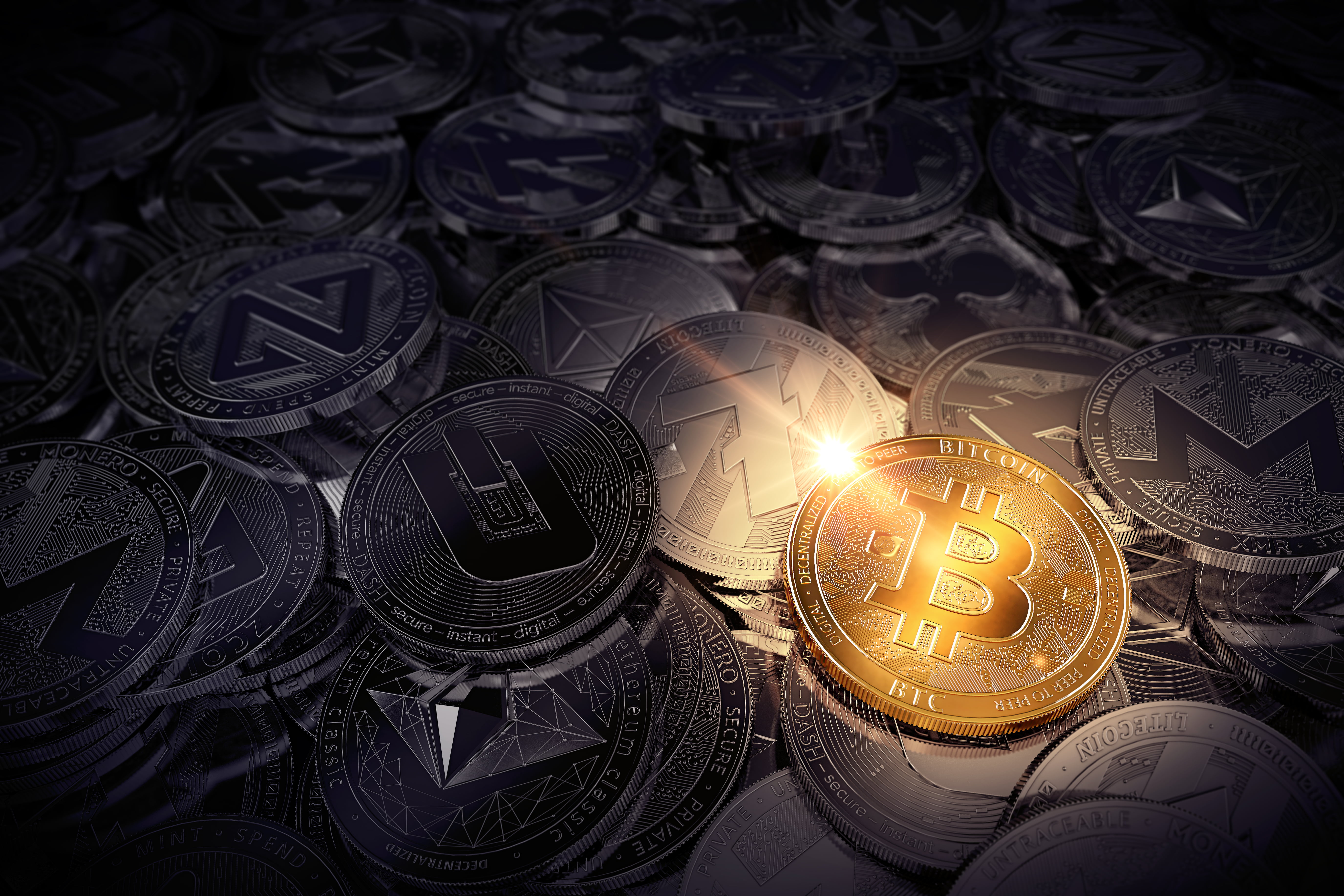 This week, Bitcoin broke through key overhead resistance at $4,200 and rallied nearly $1,000 in a matter of an hour to over $5,000. The powerful rally may have signaled the end of the bear market that has been plaguing Bitcoin and altcoins for over a year, setting a higher high and capturing the attention of crypto supporters and pundits alike.

As bullish momentum picks up, new capital will flow into the crypto market. But capital that’s been sidelined in the crypto space all along, as much as $3 billion dollars worth, could also flow directly back into Bitcoin and altcoins like Litecoin or Ripple.

$3B in Crypto Just Waiting to Flow Into Bitcoin and Alts

Bullish sentiment in “crypto Twitter” has been ignited ever since Bitcoin’s break from its prior trading range between $3,200 and $4,200. It’s caused even the most bearish analysts to begin to consider bullish scenarios.

I keep hearing that we need new money to get back to ATH, but think about all the money parked in Tether and other stable coins. These are people who never actually left #crypto.

Also an interesting metric to watch.

One particularly bullish scenario, would see as much as $3 billion in stablecoins that are currently “parked” waiting to enter the market once again, according to Blockfyre founder Jonathan Habicht, Habicht claims that investors currently sitting in Tether, USD Coin, and other fiat-backed stable coins have never actually left the crypto market, and could re-enter at any time.

The bullish claim was backed up by eToro senior market analyst Matt Greenspan, who suggests that there could be as much as $3 billion currently waiting for the right time to flow back into Bitcoin and other various altcoins.

Nearly $3 billion ready to flow into BTC and alts. https://t.co/kWTNCtbyZM

But Is Capital Really Ever “Parked” In Tether?

While Tether’s market cap alone supports up to $2 billion of the over $3 billion in “parked” crypto cited by Jonathan Habicht, there’s an argument to be made that much of the funds aren’t ever actually “parked” in Tether, and the capital regularly flows in and out of other coins on the market.

As one trader points out, Tether volumes trader over 5 times the entire market cap daily, which suggests that much of Tether is changing hands and flowing in and out of other cryptocurrencies on a regular basis. Therefore, the total $3 billion the analysts are eyeing may never fully make it into Bitcoin or altcoins all at once.

It’s worth noting that much of reported cryptocurrency trading volumes, including Tether have been called into question in recent days, suggesting that wash trading has been running rampant across exchanges in the industry. But the idea that all stable coins will suddenly be dumped in favor of Bitcoin and altcoins will likely never come to light, as there will always be investors who are “tethering up” at the sign of any bearish signals.