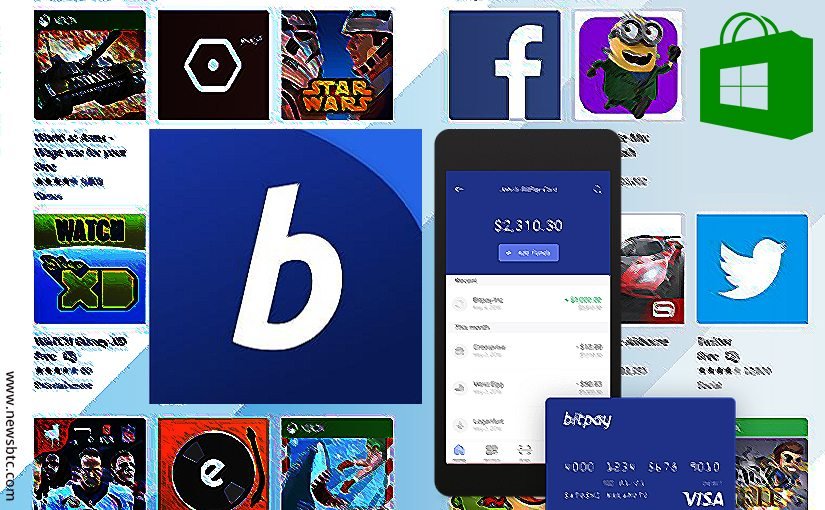 Bitcoin is digital by design. And so are all the other cryptocurrencies that are out in the world today. Still, hardware wallets for these digital currencies became a thing shortly after the blockchain’s inception and release. And things like privacy, security, and reliability are of utmost importance when it comes to any of these.

But using a hardware wallet means having to carry around an extra device apart from all the others that you’re already carrying. If you’ve ever thought that it would be neat to just use something that you already own and carry around with you as a hardware wallet, like your smartphone, then Sirin Labs might just have the right thing for you.

Sirin Labs has announced plans to launch a new smartphone with an accompanying desktop computer, and they’re calling it the Finney. It’s dubbed as “the only smartphone in the world that’s fully secure and safe enough to hold cryptographic coins.” And it’s based on a previous smartphone from Sirin Labs called the Solarin, which was promoted as an ultra-secure mobile phone that runs on Android.

Finney is said to utilize the core technology of Solarin, re-engineered to cater to the crypto crowd, with such niceties as three-factor authentication, secured communications, a physical security switch, blockchain-based tampering proof verification, and a behavioral-based intrusion prevention system.

The phone’s hardware specs include a 5.2-inch QHD resolution display, 8GB RAM, 256GB of storage, a 16MP rear camera, and a 12MP front-facing wide-angle camera. For connectivity, the Finney will feature Bluetooth 5.0 as well as 802.11 ac Wi-Fi.

Of course, Finney is meant to be much more than just another smartphone with some of the latest hardware features that are available on the market. It’s actually going to be running a forked version of the Android OS called Shield OS, and so will the desktop PC that’s going to be sold alongside it. According to Sirin Labs, Shield OS offers secure P2P resource sharing, a built-in cold-storage crypto-wallet, and access to a fast, fee-less blockchain.

Speaking of which, Sirin Labs is also preparing a brand new Finney blockchain network, on which you can use the SRN Token as it is the network’s default currency. By now, it should be clear where all this is going. Sirin Labs wants to go all-in and fully focus on cryptocurrencies and blockchain technology, and it’s going to begin with the launch of the Finney smartphone and desktop PC.

As of this time’s writing, you won’t be able to find the Finney smartphone for sale anywhere. Instead, Sirin Labs will hold a crowdsale event this October, where the company wants to raise money for its development. Perhaps you can think of it like an ICO where at the end you’ll get not only tokens but also a smartphone with a new blockchain-based platform to go with it.

Read our comparison of 50 different crypto casinos. Find out who has most generous bonuses, best UX, knowledgeable customer support and best provably fair games.
Tags: blockchain technologyNewssirin labssmartphones
Tweet123Share196ShareSend
Win up to $1,000,000 in One Spin at CryptoSlots