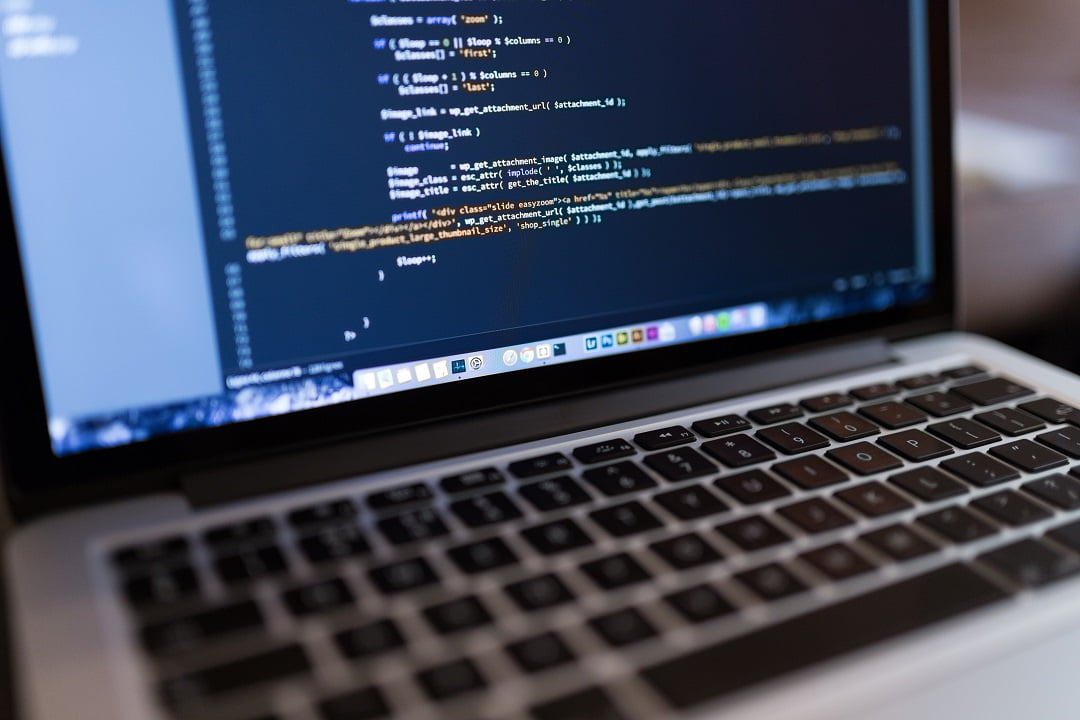 The DAO is an amazing experiment that has raised the equivalent of $164 million at the time of this publication, the decentralized autonomous organization is holding 12 million ETH, representing near 15% of all the ether in circulation, and has already received a few proposals, therefore, the security of its operations is paramount. The DAO has become the public face of Ethereum, and their destiny may be linked together.

Christoph Jentzsch, co-founder of the german startup Slock.it, and one of the main coders of The DAO’s smart contract source code has released version 0.1 of the Proposal Framework, an initiative seeking to standardize the way in which proposals are presented to the DAO token holders, and the smart contract itself.

As the authors of both the DAO Framework and whitepaper, we are excited to see the growing momentum behind an initiative that will put safety as the forefront of the Proposal submission process while establishing a proper procedure to see The DAO’s own governance model iterated on in the coming months.

Indeed, the code of the original DAO framework is not perfect, several issues have surfaced. Recently,  an extensive research investigation lead by Dino Mark, Vlad Zamfir, and Emin Gün Sirer, described several attack vectors that could harm or disrupt The DAO’s great experiment.

New Proposals For The DAO

Ethereum’s Mist developer, Alex Van de Sande, described the two methods -or solutions- to tackle The DAO’s list of issues and vulnerabilities, the first initiative is to update the DAO general framework to version 1.1, recall that the current code allows the DAO to move all funds to a new updated contract address.

This approach, however, will take some time to complete. An update requires extensive testing, security auditing, and game theory analysis, therefore, another solution was proposed, to create a proposal framework, which could help minimize the risks of a malicious entity taking advantage of several attack vectors described in the researcher’s paper.

The first version of this proposal framework was released today, it contains a rule-set for whitelisting proposals or addresses, some of the guidelines include:

These guidelines may prove useful to secure the governance of The DAO, and to increase the standardization of its operations, additionally, work to update the general DAO framework is already underway.

Tags: ethereumNewsproposalSlock.itTheDAO
Tweet123Share196ShareSend
Win up to $1,000,000 in One Spin at CryptoSlots