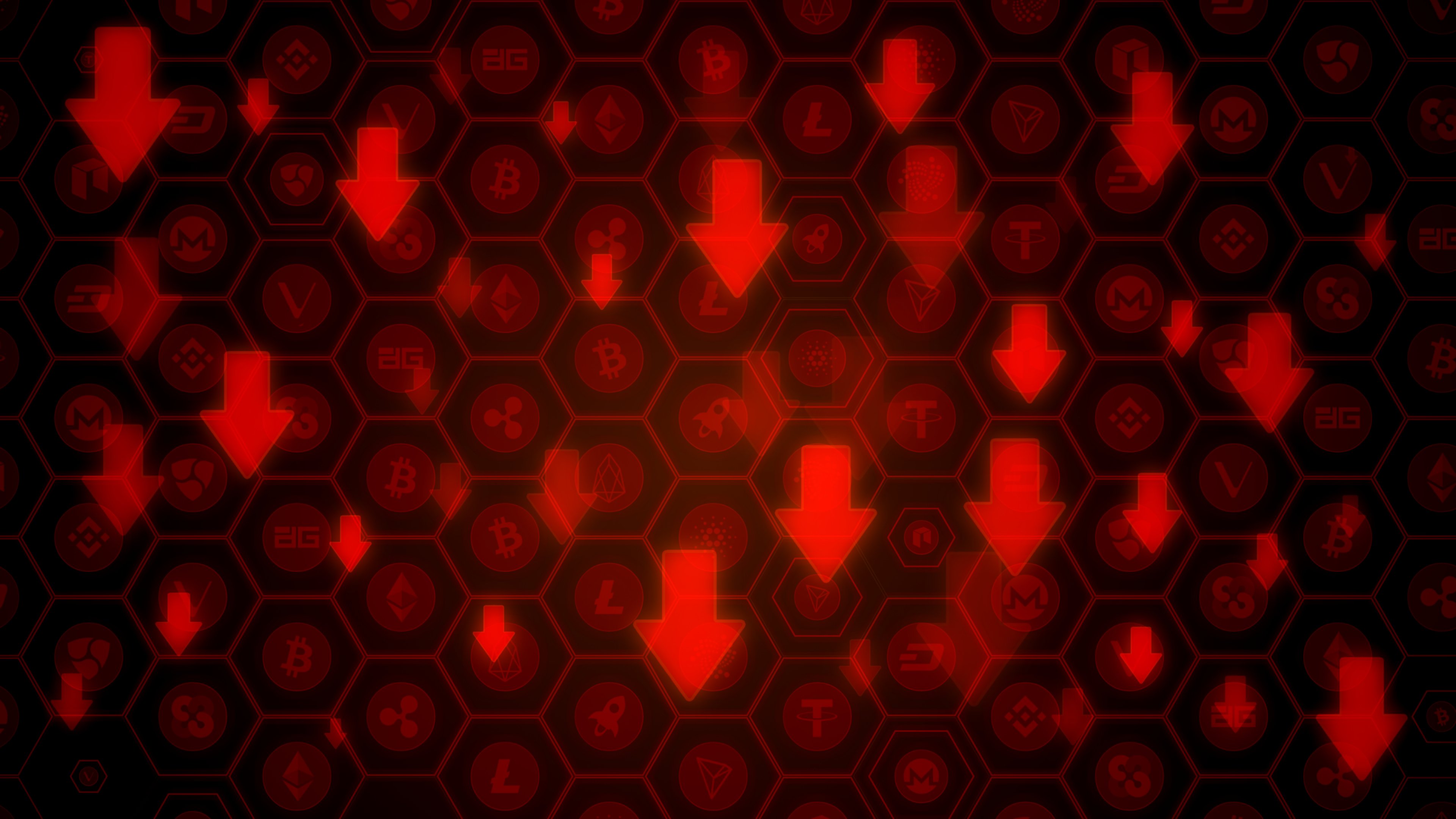 As the crypto market begins to pick up steam once again, Bitcoin has stabilized and been on a slow and steady climb, and traders everywhere are rejoicing over the apparent alt season that is upon us.

However, before crypto investors begin to celebrate the beginnings of the next bull run, one fundamental-focused crypto analyst believes that the vast majority of cryptocurrencies in the market will result in “complete loss” for investors, who are essentially playing the role of venture capitalists by funding projects with little to no use case or real world traction.

Crypto Investing is No Get Rich Scheme, Assume 90% Failure Rate

A self-proclaimed fundamental analysis-oriented crypto trader has taken to Twitter to express his concerns in investing in smaller crypto projects, comparing crypto investors to venture capitalists who invest in startups with an impossibly high rate of failure.

Failure can be a gradual process, or a sudden one, failure can be complete or partial, but assuming that 90% of your investments in smaller crypto projects will result in a complete loss is a pretty realistic starting point.

“No matter how these small projects are financed (via an ICO, premine, fair launch, dev reward, self-funded etc.), they are essentially young startups in a completely unproven technological field. Such startups are known to have an extremely high failure rate of about 90%,” the analyst explained.

Any investment in projects of this scope should consider the funds to be venture capital. While this opens up a “highly specialized investment field previously only available to a closed group,” where investors have a shot at investing in the next Facebook, most “early stage startups fail” for a number of reasons.

Only Bitcoin, Ethereum, and Monero Have “Traction,” Should Make Up Core Crypto Exposure

With crypto assets being such a risky investment, why are so many confident in putting their capital into the emerging market class? While some of it may be due to general inexperience in retail investors that have flocked to crypto as an asset class, there’s no denying that “there’s a realistic chance that somewhere in the 10% of the projects that survive” lies a gem that ends up providing a 10x, 100x, or even 1000x return on investment.

Only very few projects, maybe only Bitcoin, Ethereum and Monero have something that could be called real-world traction. These are the only available "blue chips", and the only ones that you should really consider core hedges of your crypto exposure.

But even less risky than “buying into that 90%/10% game” and hoping to find a moonshot, the analyst suggests that any crypto investor’s core exposure should be tied to Bitcoin, Ethereum, and Monero, which he says has “real-world traction.”

Overall, his thoughts are in line with most of the crypto community, which recommend investing only what one can afford to lose, and to build their portfolio around high-cap coins such as Bitcoin and Ethereum.

Tags: altcoinsbitcoincryptoVenture Capital
Tweet123Share234ShareSend
BitStarz Player Lands $2,459,124 Record Win! Could you be next big winner? Win up to $1,000,000 in One Spin at CryptoSlots