Why Edward Snowden Likes Zcash Despite the Controversial Founders’ Reward 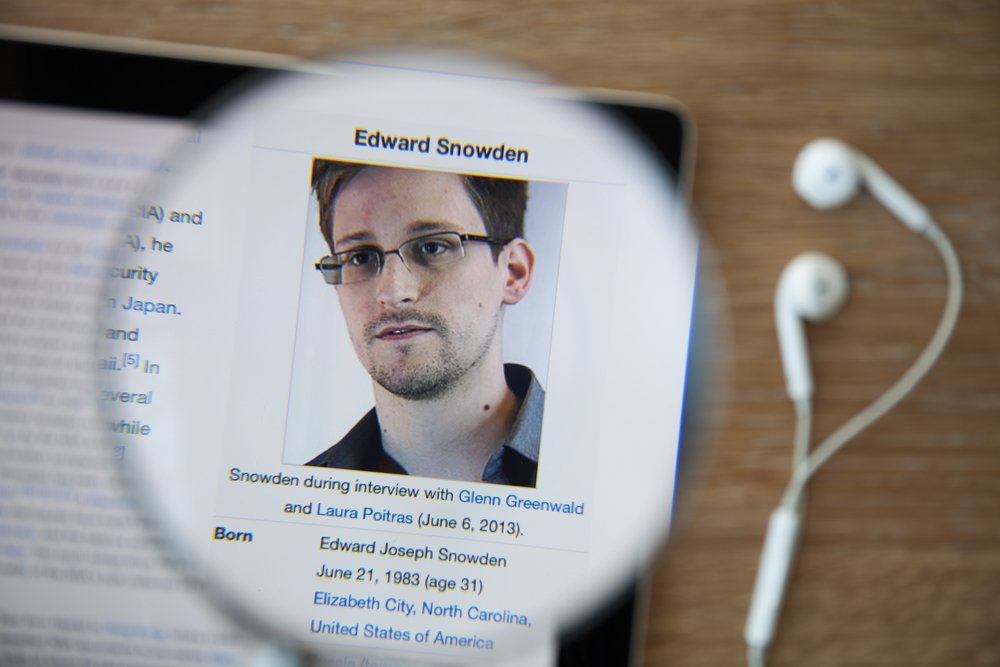 Unlike many fans of cryptocurrency, Edward Snowden has no problem with the Zcash founders’ reward. The former CIA employee-turned whistle-blower Tweeted his support for the anonymity-focused digital asset earlier today.

For Snowden, the founders’ reward incentivises and funds the team behind the privacy coin to address issues with the project, such as that identified and patched by them recently. However, other cryptocurrency community members pointed out that teams working on coins that lack the controversial founders’ reward were just as adept at patching issues in their own code bases.

Controversial US government secrets discloser Edward Snowden is a fan of the privacy-focused cryptocurrency Zcash. The former CIA employee does not even mind the much-debated founders’ reward included in every Zcash block mined. For many in the digital currency community, this founders’ reward is contrary to the spirit of cryptocurrency and decentralisation generally.

However, Snowden claims that such a reward is important to attract the best minds to work on the Zcash project. For him, such a consistent payment of the developers allows them to discover issues and patch them before they can be exploited by opportunistic parties.

One such vulnerability was discovered 11 months ago by Zcash developers. In a report posted to the Zcash blog today, the flaw in the code is described along with the method used to patch it.

The counterfeiting vulnerability, as the team refer to it as, was first discovered on March 1, 2018. The decision was made to keep the discovery secret to avoid the risk of attackers exploiting the flaw in the code. It has since been rectified without Zcash users needing to do anything to protect their funds.

“The flaw allows an attacker to create counterfeit shielded value in any system that depends on parameters which are generated as described by the paper.”

Zcash developers are confident that no such attacks were made on the network owing to the sophistication of the knowledge required to identify the flaw in the first place, along with the lack of a “footprint” highlighting that the vulnerability had been exploited.

For Snowden, the Zcash founders’ reward, which is 20% of each block reward earned by the network’s miners, financed the addressing of the vulnerability:

A lot of people wonder why I like #Zcash despite the Founder's Reward. Here's a reason: that tax funds a quality team that catches and kills serious bugs in-house, before they get exploited. Some other projects learn about bugs like this only AFTER people have lost money. https://t.co/i9MD1CpeNx

In the above Tweet, Snowden compares Zcash to different cryptocurrency projects that do not offer such a founders’ reward. He states that other coins have only discovered bugs in the code after they were exploited, costing the projects’ users money.

However, as members of the crypto community highlighted, other projects have been just as adept at identifying vulnerabilities in the code without such a founders’ reward. Both Monero and Bitcoin were mentioned as examples of coins that do not rely on a centralised group of developers being paid out of a single purse for their work but were still driven to patch flaws in code as quickly as humanly possible. In fact, a recent Bitcoin flaw took just days to rectify following its discovery (admittedly by a Bitcoin Cash developer).

Monero has caught serious bugs before they were exploited and they have an altruistic community driven funding mechanism. Centralized money, controlled by a select few is dangerous https://t.co/BWitsyyI40

Interestingly, the post on the Zcash blog highlights how the vulnerability has existed in the code for years now. Going off Snowden’s logic, perhaps it would have been identified and patched even quicker if the controversial founders’ reward was even higher than 20%.

Tags: SnowdenVulnerabilityZCash
TweetShare
BitStarz Player Lands $2,459,124 Record Win! Could you be next big winner? Win up to $1,000,000 in One Spin at CryptoSlots