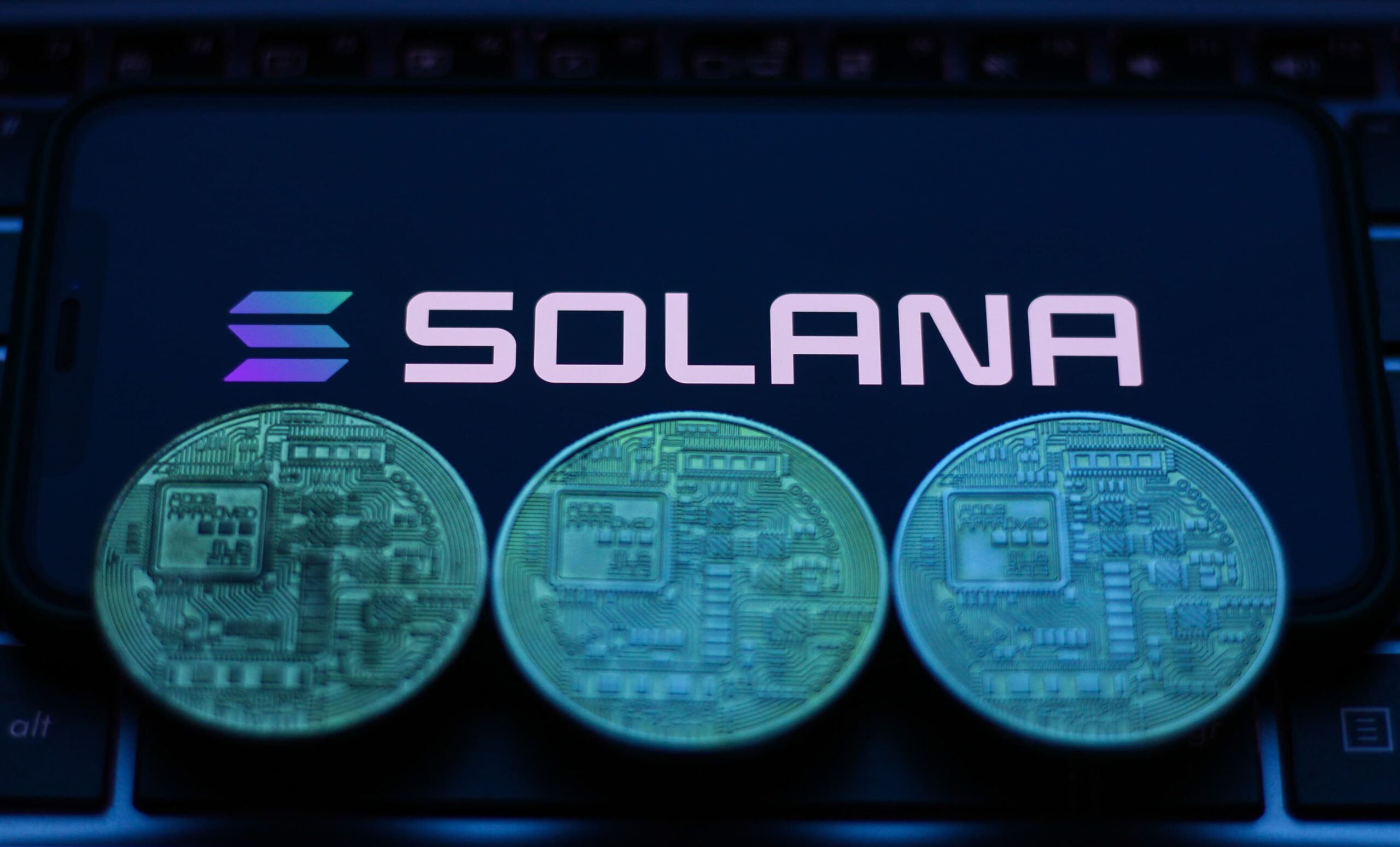 Solana was on rebound as the coin was seen trading above the $100 mark. At the time of writing, Solana was exchanging hands at $107.82. This token’s recovery came right after Phantom, Solana’s native wallet concluded a successful fundraising round. In recent times, as the cryptocurrency market experienced a major-sell off, Solana too hovered in the oversold zone.

The bulls have resurfaced and technical outlook reflected a positive change at the time of writing. Over the last 24 hours, SOL gained close to 17%. Over the last week, SOL was trading between $84.43 and $102.27 levels respectively. The recent bullish force propelled prices to finally trade over the resistance mark of $102.27.

Solana’s prices moved above the 20-SMA line, which meant that buyers drove the price momentum in the market. According to the technicals on the four-hour chart, indicators flashed buy signal for the coin. Trading volume of SOL also noted a major appreciation which was indicative of increased buying pressure in the market.

The Relative Strength Index was parked near the 80-mark, which meant that the coin was bordering overbought conditions. A slight push from the buyers could force RSI into the overbought and overvalued zone. The coin last hovered around the 80-mark, early in the month of December.

MACD displayed a bullish crossover at press time and displayed amplified green histograms. This reading pointed towards a buy signal for Solana. Continued buying pressure would push prices beyond the $107.82 mark to the next resistance mark at $131.58. Additional price ceiling for the coin stood at $156.43.

In the above the chart 20-SMA (red) was below the 50-SMA line. A death cross is indicative of a potential sell-off. Incase of a sell-off SOL would be seen trading near the $84 price level.

How Has Phantom’s Fundraising Helped Solana

Solana also has plans of expanding by supporting Web3 on its blockchain and additionally introduce multi-chain features in the upcoming time. Phantom success has positively affected Solana’s investors.

Solana has had multiple network issues including outages and congestion faced in recent sessions. Solana had undergone a DDos attack four times in the last couple of months. With Phantom’s intervention, Solana’s investors might just gain some more confidence helping Solana grow.

Tags: PhantomSolSolanaSOLUSDT
Tweet123Share196ShareSend
Win up to $1,000,000 in One Spin at CryptoSlots