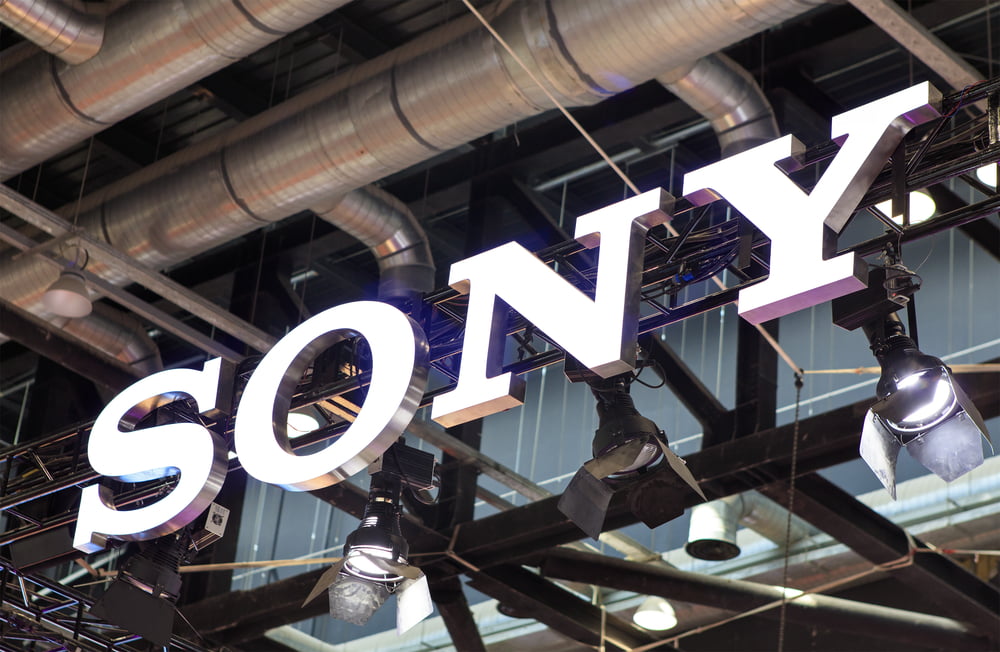 A research and development division at Sony has unveiled a new contactless cryptocurrency hardware wallet for cold storage, which could indicate the consumer electronics giant may be eyeing a bigger move into the cryptocurrency space.

The research and development arm of Japan-based Sony Corporation, Sony Computer Science Laboratories, Inc. have issued a press release revealing their work on a contactless cryptocurrency wallet for storing cryptocurrencies like Bitcoin, Ethereum, Litecoin, and more.

The wallet uses the company’s contactless integrated circuit technology for an added convenience for investors. Traditional cryptocurrency hardware wallets like the Ledger Nano S and Trezor wallets are USB-based, but its wallet would allow the user to ditch the cord and sign transactions from any device with a near-field communication (NFC) chip.

The company has said that the wallet will be “small, portable and useful, unlike typical existing hardware wallets,” and will feature a “highly reliable tamper-proof module within the IC card” for increased security.

While Sony Computer Science Laboratories is the company’s research and development division, and many of the subsidiary’s projects don’t end up being released as a fully-fledged product for consumers to purchase, the press release suggests that the company will push towards “commercialization” to further the “widespread adoption of blockchain technology,” hinting that the company is planning a bigger move into the world of blockchain and cryptocurrency.

Is Sony Planning a Bigger Move Toward a Crypto Ecosystem?

It’s the company’s portfolio of brands reaching into various types of media that could provide the perfect ecosystem for a cryptocurrency, potentially even a Sony-developed cryptocurrency.

The company could power payments, create a rewards system, and much more using a cryptocurrency throughout its Sony Music, Sony Pictures, and Sony PlayStation consumer-facing brands.

Tags: blockchainDRMhardware walletjapannfcSonywallet
Tweet123Share196ShareSend
Win up to $1,000,000 in One Spin at CryptoSlots