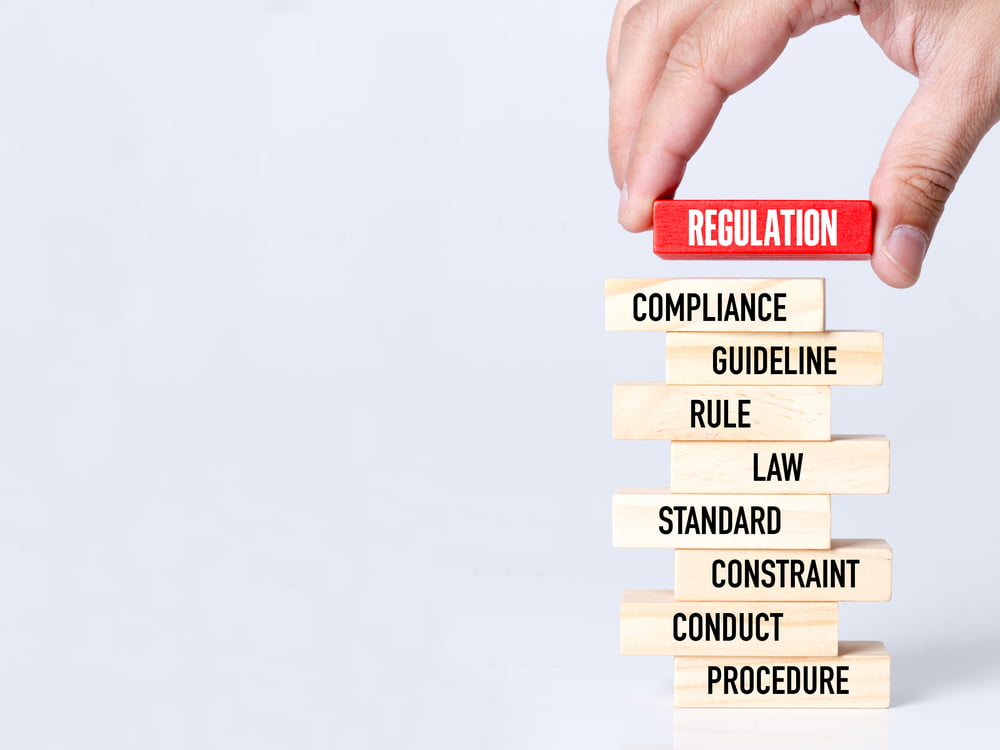 The chairperson of the South Korean Financial Services Commission (FSC) has stated that he is in favour of a proposed reporting system for crypto exchanges operating in the nation. The regulations may serve to make digital currency trading platforms more transparent, as well as helping to protect against money laundering and other financial crimes.

The proposal is up for discussion tomorrow in South Korea’s National Assembly. The newly-appointed chairperson says that such regulatory moves are necessary given that he sees it as an inevitability that cryptocurrency will be widely used in the future.

According to a report in TheNews.Asia, Sungsoo Eun, the newly-appointed Financial Services Commission chairperson,  is in support of a proposed reporting system for Korea’s crypto exchanges. The regulator believes that such an obligation will bring greater transparency to the industry. This may in turn attract greater numbers of institutional investors to cryptocurrency.

Sungsoo Eun is a recent appointee to the position of FSC chair. He took over following the former chair’s stepping down in July.

Despite Bitcoin being the most transparent system of accounting invented to date, the industry still has something of a bad reputation, particularly amongst regulators. Many fear that crypto assets are only good to disguise financial crimes. Greater transparency in the cryptocurrency exchange industry, according to the FSC chair, will reduce the likelihood of money laundering enabled by cryptocurrency to take place.

Eun made his remarks in a report sent to the National Assembly. The legislative body of South Korea is due to hold a hearing about proposed amendments to the Special Financial Information Act tomorrow.

The amendment, if approved, would require crypto exchanges and other businesses handling digital assets to make reports about their business operations, along with any suspicious activity that the companies might observe.

The report in TheNews.Asia states that Eun has previously mentioned concerns about cryptocurrency being used to enable money laundering and other financial crimes. He has also been critical of the levels of speculation surrounding the industry.

That said, Eun does seem to believe that crypto is the future and, therefore, it is important to prepare for its growing usage. He wrote in the report:

“It is true that there are active discussions about the possibility of virtual currency and blockchain utilization as a means of payment.”

South Korea is one of the fastest growing cryptocurrency markets in the world. Such enthusiasm for the financial technology is highlighted by the large price premiums often observed at the nation’s digital asset trading platforms.