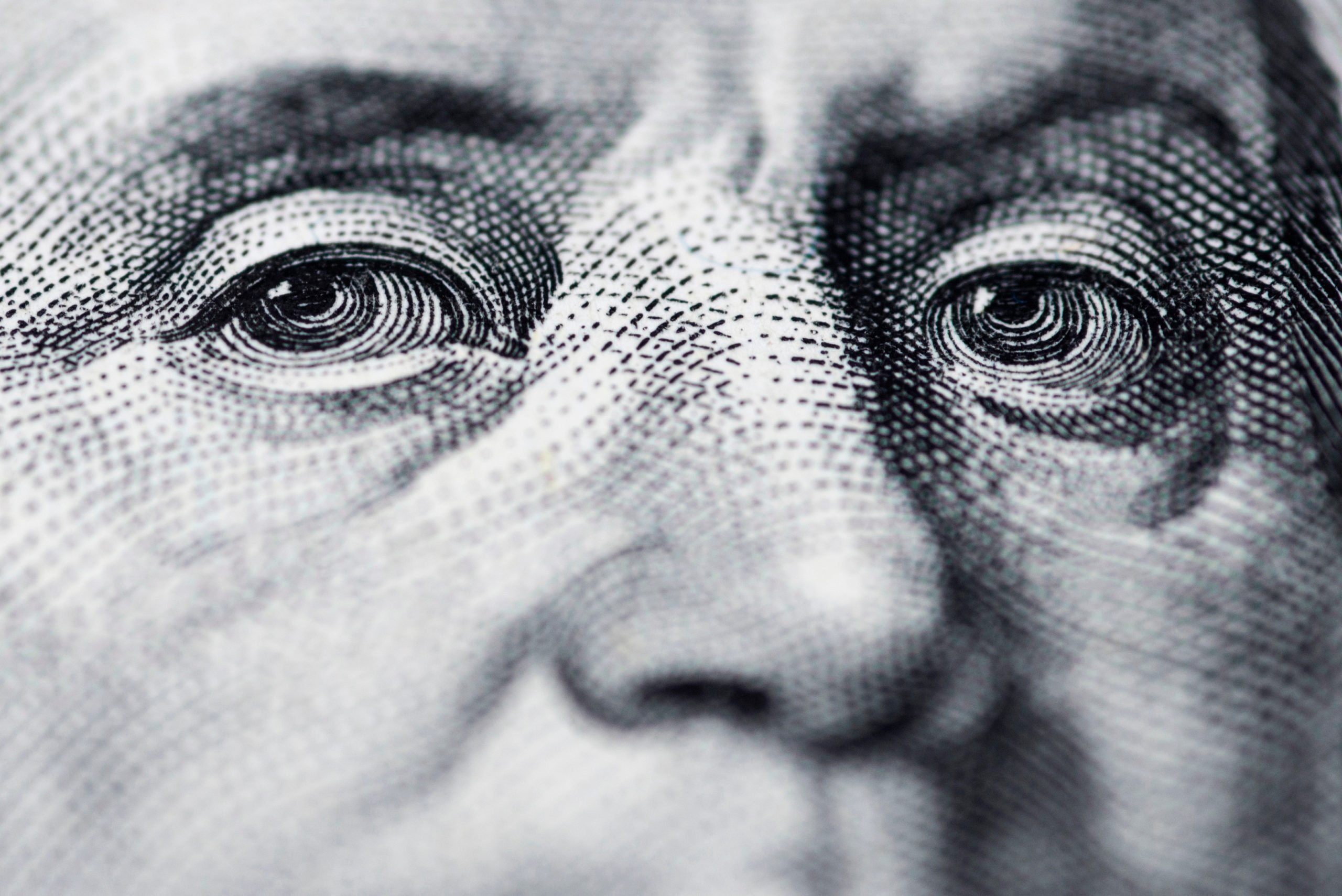 While a clear killer app never arrived, there’s evidence growing that stablecoins may be it, and it could be harmful in the long run for Bitcoin and other cryptocurrencies.

Throughout the cryptocurrency industry’s young history, the entire story has been predominantly about Bitcoin and its unstoppable rise. The cryptocurrency took the world by storm in late 2017, when it went from being relatively unheard of to on the tips of the tongues of retail investors everywhere.

FOMO pushed the price of the crypto asset to $20,000, but the bubble eventually popped when Bitcoin’s network bottlenecked, showing signs that the technology wasn’t yet ready for the exuberant expectations speculators were dreaming of.

This year, Bitcoin price picked up once again and went on a parabolic rally. It wasn’t until Facebook debuted its Libra stablecoin cryptocurrency that Bitcoin’s rally topped out, sending the leading cryptocurrency by market cap plummeting back into a downtrend.

Since then, Bitcoin has been demonized by government officials and regulators, and even United States President Donald Trump spoke out in opposition to the cryptocurrency and Facebook’s Libra.

The emergence of Libra, however, amplified the arms race taking place amongst stablecoins. Libra itself is designed to be a stablecoin, pegged to the dollar to provide stable pricing for holders of the asset.

Cryptocurrency’s notorious volatility is due to the speculative nature of the asset class, and because the asset isn’t tied to other assets like fiat currencies, gold, or real estate. Stabelcoins eliminated the volatility, yet still, retain the utility and speed that Bitcoin and other cryptocurrencies provide.

So what’s the next big app in crypto use case after SoV, speculation, and capital formation? It seems to be stable coins. The evidence of this is trading volume led by USDT, which has now exceeded Bitcoin.

Tether, was first released into the market many years ago, but today dominates Bitcoin trading volume, proving that stablecoins are not only here to stay, but they may be a more important factor in the crypto market than originally thought. Tether and other stablecoins were first used as a flight to safety during selloffs, but have since become a way to store value, move capital, and because of the price stability, are typically more reliable to use than Bitcoin itself.

With Tether infamous for its shady business practices, the market stablecoin leader faces additional competition from the likes of the Paxos Standard, USDC, and many more. Even world leaders are realizing the disruptive nature of the stablecoin market, which could be a great impact on the financial sector than Bitcoin.

Is she talking about Tether? https://t.co/mvwsQD6IDW

Sadly, Bitcoin’s recent downtrend and woes may be due to investors slowly realizing that Bitcoin isn’t necessary to store value or move capital digitally, and those purposes are often far better served by stablecoins than the first-ever cryptocurrency.