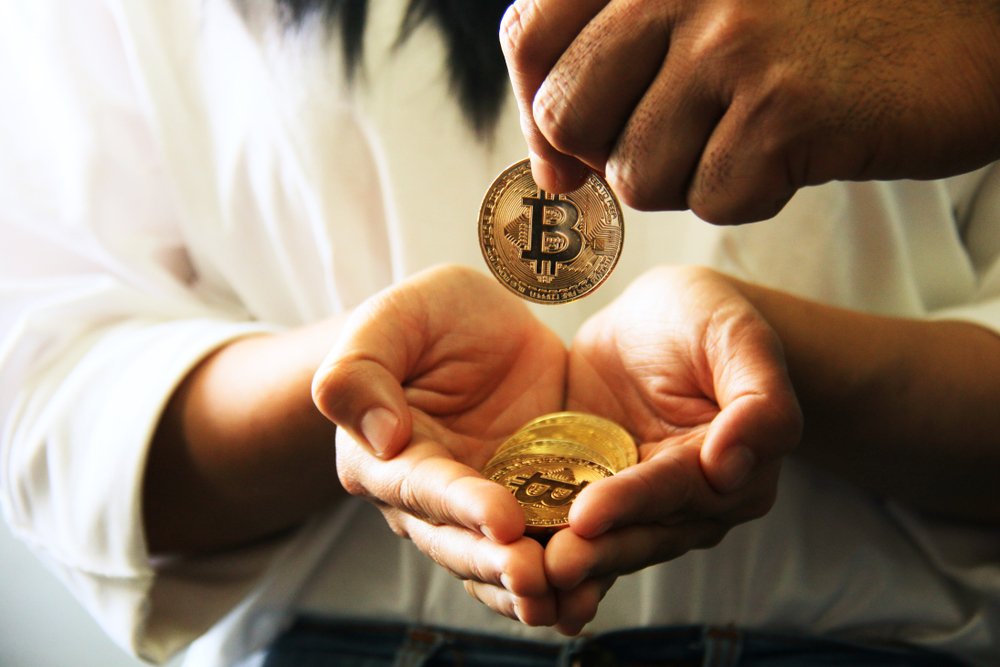 A billionaire internet philanthropist claims to have just bought 12 Bitcoin. Bill Pulte, the grandson of successful property developer William John Pulte, is known for extravagant online giveaways in which he bestows chunks of money on random Twitter followers.

Pulte recently came out as a big fan of the peer-to-peer digital monetary system. He celebrated this in August by adding Bitcoin as a means by which to transfer funds to the beneficiaries of his online raffles.

Bill Pulte shot to fame this summer for his random acts of internet philanthropy. Calling the giveaways #TwitterPhilanthropy, the billionaire has been donating sizeable chunks of money to random followers via CashApp. Perhaps most famously, he said he would donate $30,000 to a military veteran if President Trump retweeted his status. Trump obliged and Pulte paid up.

Pulte’s fortune comes largely by way of inheritance. He received an unknown sum of money after the passing of his grandfather, William John Pulte. Pulte Sr. was the founder of the property development giant PulteGroup and a billionaire himself.

More recently, Pulte Jr. seems to have been getting into Bitcoin as a means of giving. In August, he offered a whole Bitcoin or the fiat equivalent to a random follower that retweeted the following post:

Last month, he felt the need to explain his sudden embrace of Bitcoin donations. He tweeted that he was actually a big fan of peer-t0-peer systems and called them “the way of the future”. For him, Bitcoin complements the “decentralised philanthropy” efforts he has been behind so far:

The reason that I gave away Bitcoin on the internet is that I believe that peer-to-peer systems are the way of the future. We've been Decentralizing Philanthropy to become peer-to-peer, which helps more people.. faster. I'm using my money to help us blaze new frontiers. Join us!

Today, Pulte announced that he has just bought a total of 12 Bitcoin. Originally, the billionaire tweeted that he had bought 11 Bitcoin. However, in response to a reply on the post, he said he’d added another to his stash. He did not disclose why he bought the Bitcoin, worth more than $85,000 at the time of writing.

Many of the responses to the above tweet congratulated Pulte on his new holdings. Investor and crypto analyst Turr Demeester @TurrDemeester) told him that only a maximum of two million other people on the planet would ever be able to boast more Bitcoin by virtue of its limited supply. Others commended Pulte on his decision to go with Bitcoin instead of some other crypto asset.

However, given its timing, Pulte’s purchase might not be a personal investment. Just 12 days before Christmas Eve and with the individual known for spontaneous acts of giving, it might be that he’s preparing for some form of Christmas Bitcoin giveaway.

Tags: bitcoincryptoGiving
TweetShare
BitStarz Player Lands $2,459,124 Record Win! Could you be next big winner? Win up to $1,000,000 in One Spin at CryptoSlots