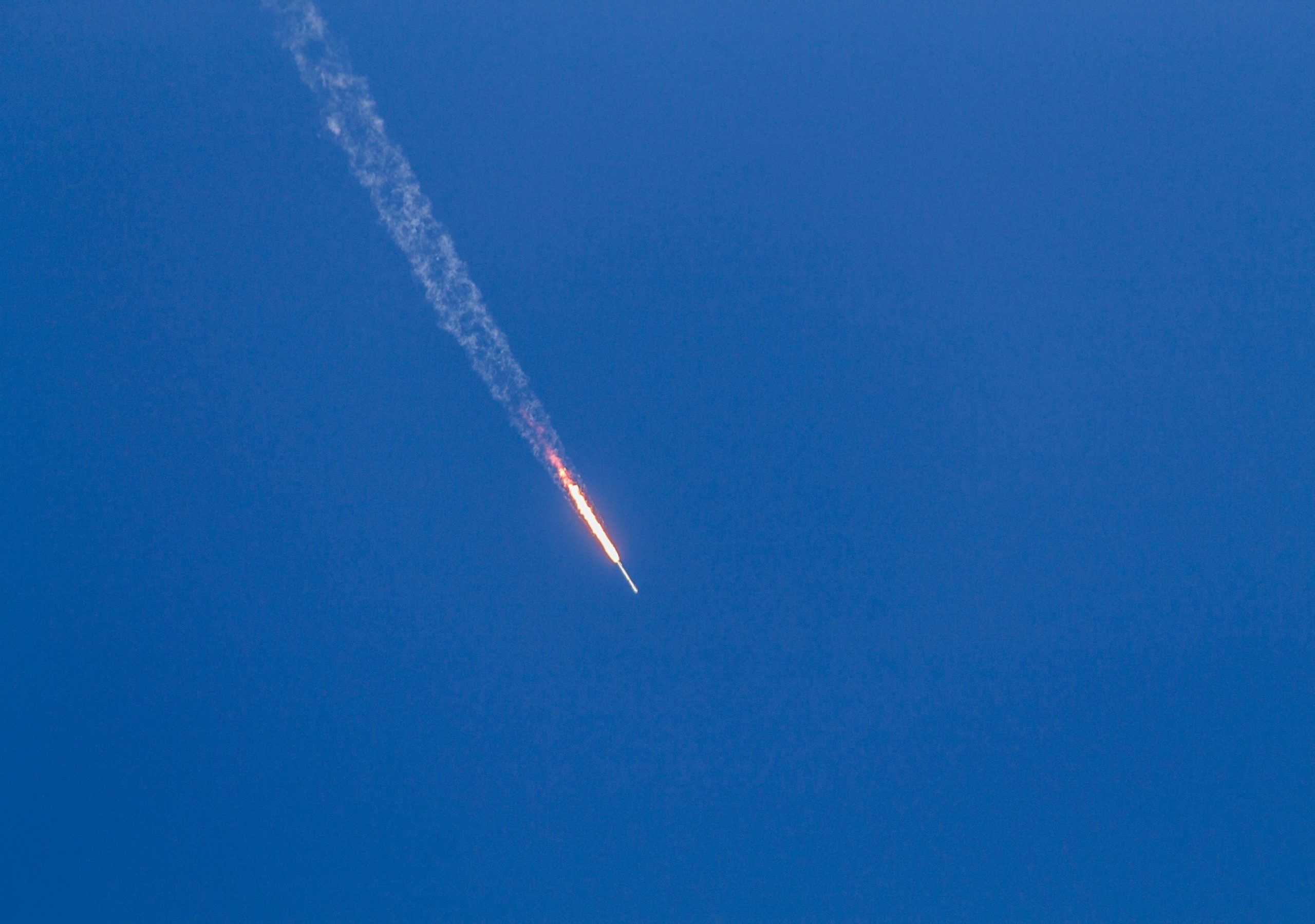 XLM, the native cryptocurrency of Stellar Lumens, rose to $0.0723 early on Tuesday to establish its highest peak since February 25.

The gains came as a part of a wider rebound that started late last March after the XLM price crashed 69 percent in just eight days. At its lowest on March 13, the Stellar cryptocurrency was trading at $0.024. Nevertheless, the newfound bottom created buying opportunities that eventually took the XLM price to its Tuesday top, up 190 percent.

Stellar’s move was purely technical. The cryptocurrency during its recovery remained under the influence of a macro crypto rebound. Its rival tokens, including Ethereum, Bitcoin, and XRP, registered similar upside swings after crashing during the March 12-13 trading session.

The recovery itself found its cues in traditional markets. Bitcoin formed a short-term correlation with the US benchmark S&P 500 against the backdrop Coronavirus pandemic. As the virus spread, it led the US equities down, prompting investors to dump their profitable crypto positions for cash liquidity.

Bitcoin, which is also positively correlated to rival cryptos, including XLM, fell drastically, as a result. But when the Federal Reserve intervened with trillions of dollars worth of stimulus package to save the US economy, it sent the equities recovering. Bitcoin, Stellar, Ethereum, and other cryptocurrency tokens merely tailed the global market’s recovery.

But altcoins did better than bitcoin. The period of rebound saw Ethereum taking its YTD gains up 50 percent, while Bitcoin SV, Chainlink, and Tezos’s returns crossed well above 100 percent. Stellar too did great, rising more than 50 percent in 2020. On the other hand, bitcoin rose only 7.60 percent into the year.

The reason Stellar and others did well is their better risk-to-reward profile. Their low volume profiles and surprising volatility allowed traders to the most out of their erratic, wild moves. Investors kept hunting for risky alternatives throughout the second quarter.

XLM is now technically preparing to break above a long-term resistance trendline of its prevailing Descending Channel, as shown in the chart below.

The coin’s Relative Strength Indicator on a daily chart alerts about its overbought nature. It means traders can anytime exit their long positions to extract maximum short-term profits. While that could lead to XLM downwards, it would still be eyeing a pullback at a series of newfound support levels.

It starts with the blued 20-day EMA, followed by the saffroned 50-day EMA and an interim blacked floor near $0.044. Meanwhile, a break above the Descending Channel resistance could put XLM on road to $0.089.

But there is one catch. Bitcoin’s bullish prospects are growing ahead of its mining reward halving on May 12, 2020. Traders believe it would make the cryptocurrency more bullish, which means some may end up leaving altcoin markets to purchase the top token. That would create a downside pressure on Stellar as well.

Photo by Maciej Ruminkiewicz on Unsplash