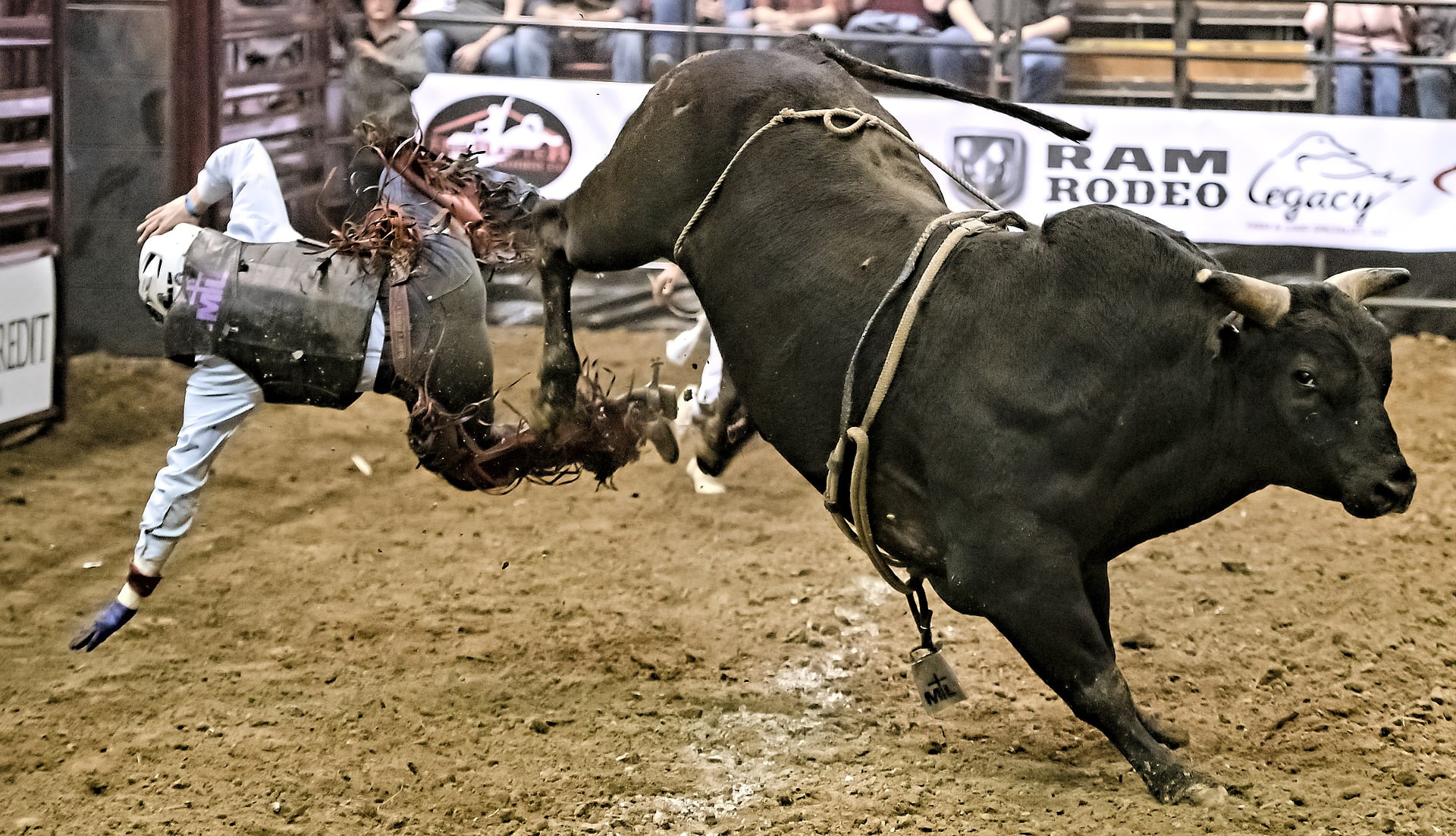 The crypto altcoin asset known as Stellar, or XLM, was among the worst performers during the bear market.

However, a powerful fractal found on the asset’s price chart could show just how epic the next crypto bull market can be.

In late July 2016, Bitcoin had its second-ever halving – an event pre-coded into the protocol that reduces BTC supply.

The bullish event caused Bitcoin price to breach its previous all-time high, which caused a massive resurgence in interest to the crypto market.

Bitcoin rallied, but the also caused altcoins to begin to shine. By the time the bubble popped in late 2017, the crypto market ballooned to over $750 billion, from under $10 billion.

Not only was this growth driven by Bitcoin, but also altcoins like Stellar lumens (XLM) going parabolic.

Now, a fractal may be forming on Stellar price charts that could send the price per XLM token flying high, but could also be an example of how epic the next crypto bull run will be. Stellar, or XLM, has suffered for over two full years of a bear market, falling from nearly a $1 per XLM token to under 3 cents at the low.

That 99% fall from the peak, may soon be a thing of the past if a fractal forming on the XLMUSD trading pair plays out.

Fractals are repeating patterns that are found in price charts and nearly everywhere in the natural world.

After a breakout from the trading range, XLM grew from under a penny to nearly ten cents.

If the fractal plays out, and the same sort of price action takes place following Bitcoin’s next halving – due in just a few days – then Stellar could experience another astronomical rise.

A similar rise would take Stellar price to a new all-time high, above $1.50 per XLM token.

It wasn’t just Stellar that had a similar run at this time. Its closely related cousin, XRP also exploded after the halving, along with nearly every other altcoin in what was a powerful alt season.

Bitcoin also continued its ascent toward its all-time high price set at $20,000.

Most crypto assets are forming what appears to be bottoms that closely mimic the last crypto market cycle. The trigger for each new bull market – Bitcoin’s halving – is finally here.

This XLM price fractal could be the best example yet of just how epic the next crypto bull market will be.