Sweden has plans to become the world’s first Cashless Country 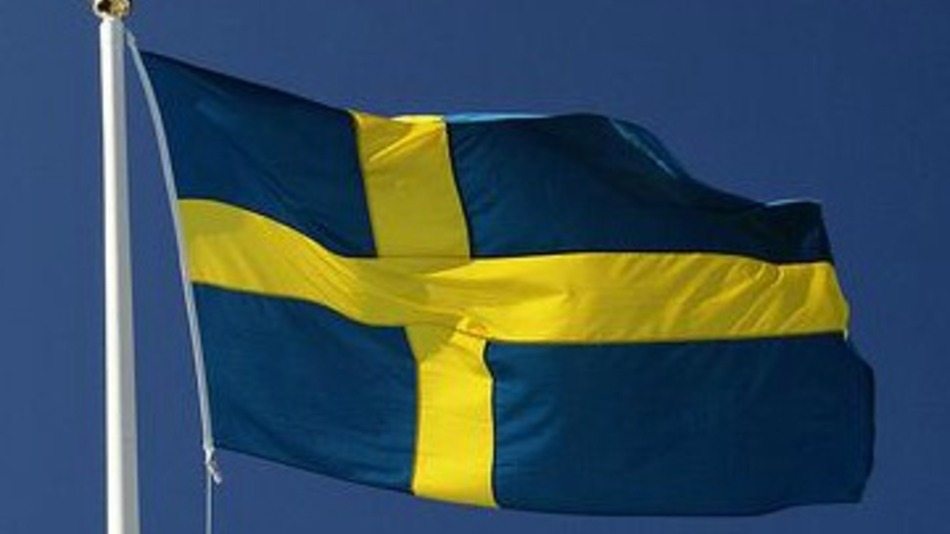 Sweden has plans to become the world’s first Cashless Country. The European country says that cash is becoming increasingly falling into disuse. Sweden is trying to become the world’s first cashless society. This has been highly motivated by the IT industry in the country which as seemingly helped the country to crackdown on a series of organised crime institutions.
It seems that the new P2P payment systems and payment mobile systems have been revolutionizing the way people use their money. The latest advancements on several financial technologies, including bitcoin, have led the country to embrace a new wave of options that will have their influence in a near future.
In this case, the country already foresees the chance of turning into a cashless system in a few years.
Niklas Arvidsson, a KTH researcher in industrial economics and management, says that the increased use of P2P technologies and new payment systems are making this supposition a real probability:

“Cash is still an important means of payment in many countries’ markets, but that no longer applies here in Sweden. Our use of cash is small, and it’s decreasing rapidly.”

Sweeden is a country where people are used to pay for their expenses with their cards and nearly 60% of the country’s bank notes are stashed in the banks. Swedes are rapidly opting to use credit cards and mobile payments through their smartphones.
As a result of a newly made collaboration between the major Danish banks and the major Swedish Banks, the Swede government is now ascertaining this option.
Sweden will still have to ensure that all the Swede citizens are ready to be included in a cashless payment system for this to happen.
Most of the banks operating in the country are already cash free. Sales offices do not accept cash deposits, instead customers use deposit machines and credit cards. Sweden is now trying to change the bills and coins. The government believes this will force the underground economies to surface since the old bills will become void in a short while.
This transformation would present serious challenges for those who are unfamiliar with the new technologies however, the country is certain that this would be just an easy hindrance to overlap.