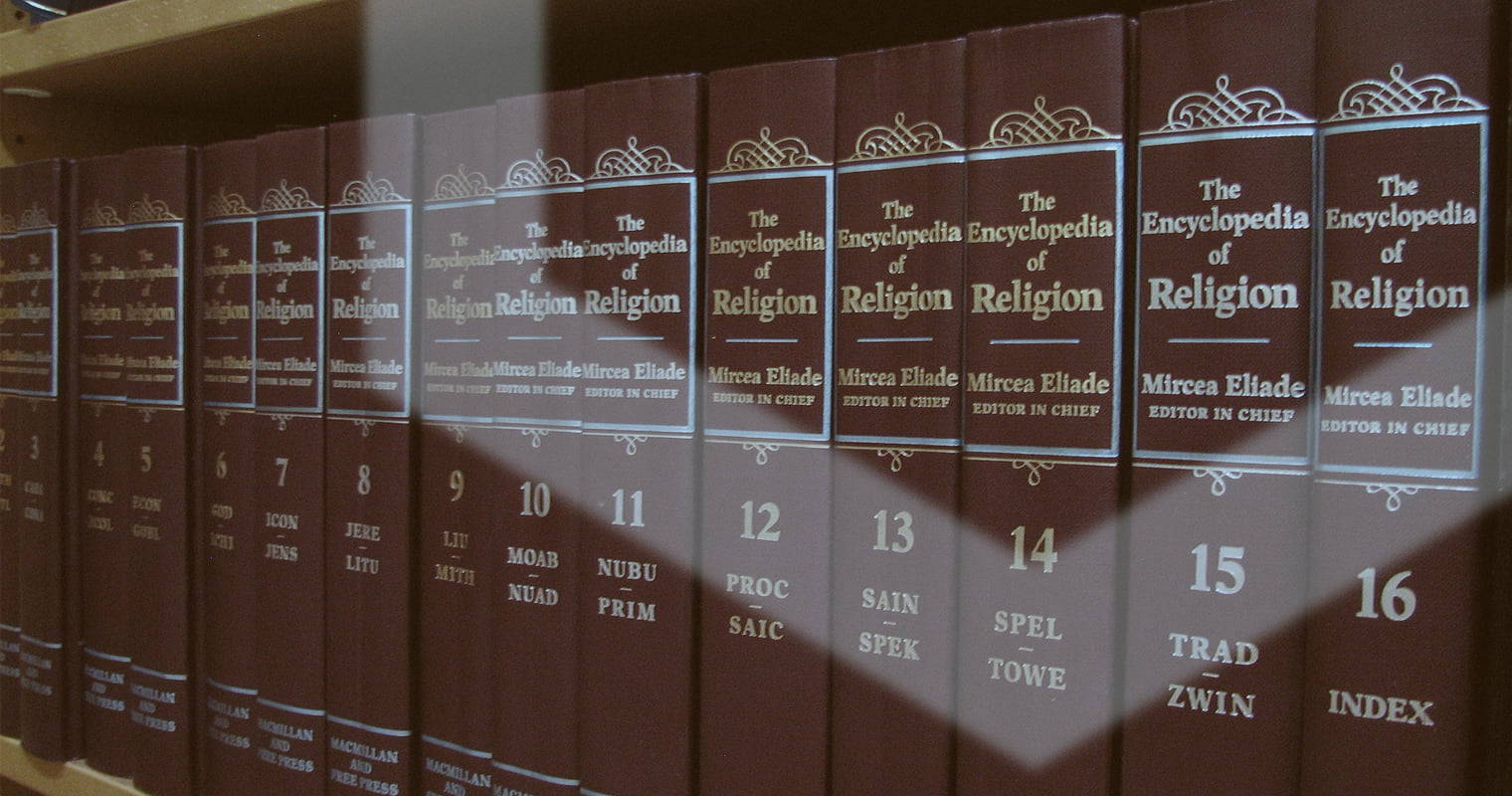 Everipedia aims to overtake Wikipedia as the world’s leading digital encyclopedia. The company was co-founded by Theodor Forselius — a Swedish high school drop out and entrepreneur who moved to the U.S. in 2014. Mahbod Moghadam, a co-founded of Genius.com, is also one of the co-founders. And Late last year Wikipedia co-founder Larry Sanger joined Everipedia as their new Chief Information Officer.

Before founding Everipedia, the team were active editors on Wikipedia, but thought that the company’s editing system was obsolete and that the criteria for which specific topics merited articles left out certain things, like the ever-changing landscape that produces social media stars.

So while search engines and social networks were constantly evolving, the team felt that Wikipedia was standing still. In response, on January 1st 2015, Everipedia was launched. Now, Everipedia has over 3 million unique visitors a month, several thousand active editors, and currently 6 million articles — a number which is increasing everyday.

“Of course many people questioned that we would be able to compete with Wikipedia since it is one of the largest sites in the world. Now that we have raised a lot of money and have one of Wikipedia’s founders on-board we are being taken more serious,” says Forselius.

According to the Everipedia’s homepage: “Everipedia is the next generation encyclopedia rebuilt for the modern age. With over 6 million articles and counting, it’s already the world’s largest English encyclopedia by content. Everipedia is free from ads and free to use for everyone under creative commons.”

A differentiator between Wikipedia and Everipedia is that the latter is utilizing blockchain technology to run its network, with the goal being to finance Everipedia by means other than donations or banners. Another reason for the move is to make it difficult for nation-states and corporations to censor information, Forselius says.

In addition, he says giving the encyclopedia a crypto-twist will add financial incentives for users. Editing Everipedia costs tokens. If the edit is not an improvement, the token is forfeited; On the other hand, if the edit is deemed to improve the site, the user will be rewarded with more tokens.

“People around the globe will have a chance to tap into the economic value that is created when they use internet services. What we are seeing now is the beginning of something much bigger,” Forselius said.

According to Forselius, it was this decision to use the blockchain that helped convince Larry Sanger to join the company — this is because, interestingly, Sanger once had the same vision for Wikipedia: “Hopefully, Wikipedia will be improved by the competition. But they are cautious about making large changes and have a vast bureaucracy to navigate. So it will probably take a while,” he says.