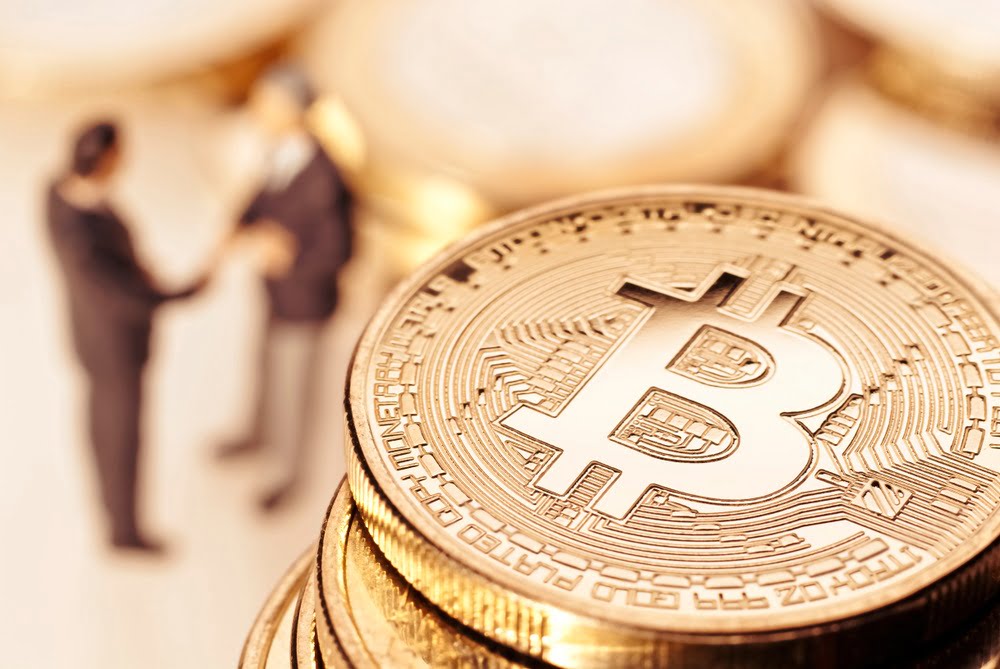 A Swedish man suspected in a case involving a bomb being mailed to a Bitcoin firm has been convicted of attempted murder and is facing up to seven years in prison.

According to the Associated Press, Michael Salonen, age 43, has been sentences to up to seven years in prison by the Stockholm District Court.

Court documents reveal that back in August of 2017, Salonen mailed a package addressed to two of CryptoPay’s employees, containing two bombs – similar to pipe bombs – to CryptoPay’s offices.

The package was sent in care of The Accountancy Cloud to CryptoPay employees George Basiladze and Dmitrii Guniashov; however, CryptoPay co-founder Wesley Rashid opened the package, which thankfully didn’t detonate.

Salonen was also found guilty of 20 counts of threats in relation to letters filled with a mysterious white powder that was sent to Swedish lawmakers.

Swedish Prime Minister Stefan Lofven was among the government officials targeted, and was sent a letter containing a harmless, unspecified white powder, and a note that read “you will soon be dead.” A number of Swedish lawmakers received similar letters and threats.

Evidence discovered on Salonen’s computer confirms the bomber had an account with CryptoPay, and had searched for bomb-making instructions on the web. British authorities investigating the case also found DNA matching Salonen on the bombs that were mailed to CryptoPay.

Salonen was arrested back in May at Stockholm Arlanda Airport, and has been detained and awaiting trial ever since. Now, Salonen could spend up to seven years behind bars.

No motive was revealed, and it’s still not clear how Swedish government officials have any connection to CryptoPay aside from each receiving threats from Salonen.

While in Salonen’s case, no motive was revealed so its unclear as to why the individual reacted so violently. However, it’s not uncommon to learn of stories of investors giving into their emotional state and reacting abruptly.

This week, an unnamed Indian teenager was charged with threatening to “bring AK-47s, grenades and suicide belts and blow up” Miami International Airport, over frustrations the teen faced involving the FBI and a alleged Bitcoin scam.

In this example, the youth borrowed money from his Dad to invest in Bitcoin, which he then turned profit from. The Indian teen then took his Bitcoin earnings and turned them over to a scammer who promised a substantial return, only to make off with the Bitcoin.

In March a Chinese investor threatened to commit suicide by drinking poison in front of cryptocurrency exchange OKEx, in response to his Bitcoin holdings being liquidated.

Investors should always follow the golden rule to avoid becoming over-emotional about asset performance: Never invest more than you can afford to lose.

How Digital Identity is Making Blockchain More Accessible for Enterprises

The Top IDO and Project Launches to Watch in May 2021