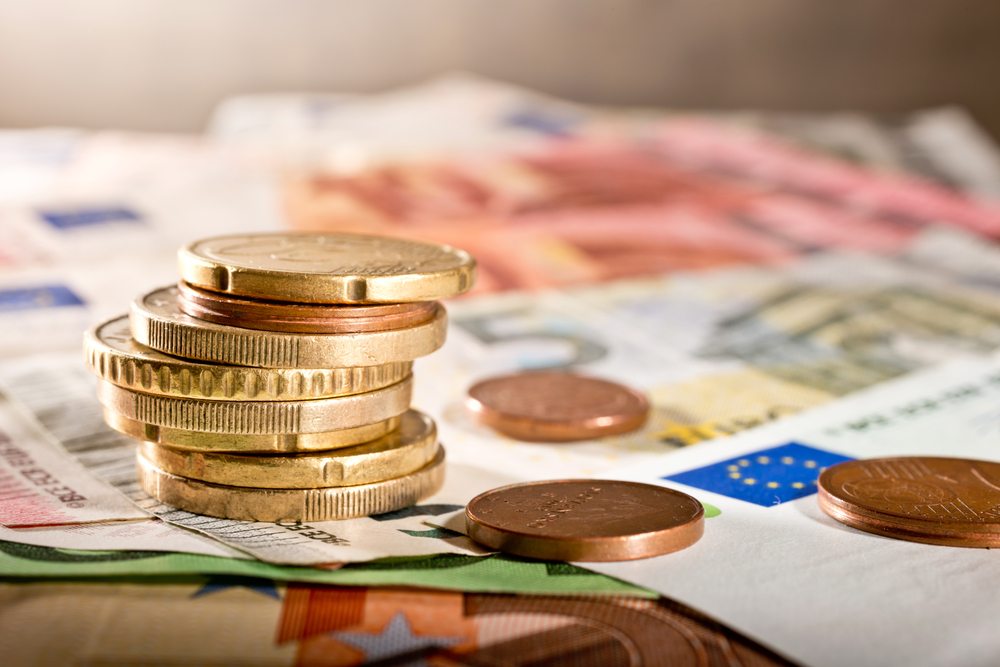 Swift Boasts Blockchain Tech Will Not Disrupt Their Business Model

Financial infrastructure is on the brink of being disrupted by new technologies. Mainly blockchain technology is one of the contenders to disrupt the financial sector as we know it. Swift, one of the world’s leading money transfer protocols, will make sure they are not replaced by distributed ledgers. A very bold statement that will require a lot more than just strong words.

The vast majority of international interbank messages and transfers takes place on the Swift network. Even though the group operating this protocol is keen on innovation, they do not see blockchain technology as a competitor. While they admit the technology has its merits, both ecosystems will co-exist for the foreseeable future.

Blockchain Technology Is No Threat To Swift

In fact, Swift recently unveiled their proof of concept to manage the lifecycle of a bond trade. Rather than using distributed ledger technology, they leverage the protocols “own unique set of capabilities”. Moreover, the Swift project is in a prime position to leverage their network of connections.

“There is a strong push from GPI banks to see how DLTs can be applied to improve correspondent banking. We will specifically be looking at how we can leverage our considerable assets and bring something that has value to the community over and above what others could provide.”

At the same time, the group did not reveal specifics as to what their new plan will encompass exactly. Leveraging their network of bank partners is one thing, but the technology used for their concept remains shrouded in mystery. We do know their offering will be “distinctive from DLT projects under development in the financial sector”.

On the one hand, it is commendable to see Swift acknowledge existing technologies will not necessarily be replaced. Blockchain technology can speed up global money transfers and do so at far cheaper costs. However, that doesn’t mean existing technologies cannot offer a similar feature. Swift seemingly has an ace up their sleeve to one-up blockchain-based projects.

At the same time, one can easily question the decision by the payment group. Opposing blockchain technology may not be the best idea in the long run. This announcement does not mean the group is not looking into DLT projects, though. But for now, they remain confident the usability of this technology is vastly overstated.

Tags: blockchainblockchain technologyNewspaymentsswift
Tweet123Share196ShareSend
BitStarz Player Lands $2,459,124 Record Win! Could you be next big winner? Win up to $1,000,000 in One Spin at CryptoSlots