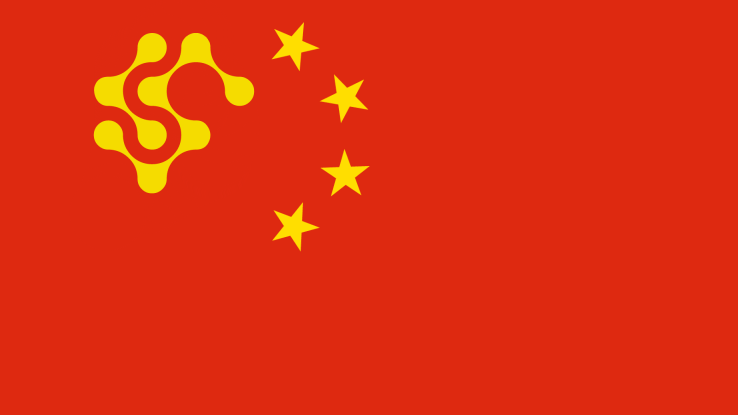 The cryptocurrency industry has long thrived in mainland China due to a combination of factors. Low costs make it dominant in the mining scene, and crypto’s a great haven from the falling yuan, but even more interesting are the potential applications for privacy and freedom of speech. So far, however, they have not been taken advantage of.

Synereo is actively trying to change that. The social media layer—their hallmark decentralized application—is attractive to many because of its incentivization system, wherein the money from advertisements goes to viewers instead of a middleman like Facebook. However, by building it on a peer-to-peer network with blockchain technology, they also enable you to do this pseudonymously and free from any censorship.

Like other cryptocurrencies/blockchains, Synereo will utilize public/private key pairs, and will not require you to associate yours with a real-world identity. In a country where the government can and will detain people simply for discussing taboo political subjects online, this is truly a blessing. Since there’s no central server to raid for information, and those hosting nodes on the network can also remain pseudonymous, identifying the dissidents will require lots of tedious and expensive investigative work.

Once content is uploaded to the social network, it can’t be taken down, either. Synereo stores all data redundantly in encrypted pieces, randomly on the hard drives of proportionally-compensated participants around the world. This makes persecuted speech nearly impossible to find, nevertheless alter or remove. Launching a 51% attack against the blockchain itself would be prohibitively expensive, requiring control over the majority of the AMP token supply.

The aforementioned AMP tokens draw value from the fact that they’re required to sponsor posts on Synereo, in addition to paying standard transaction fees. Chinese cryptocurrency investors can get their hands on some via YUNBI, a leading Chinese cryptocurrency exchange which has partnered with the project. They allowed users to participate directly in the crowdsale, which recently raised about $4.7 million USD, and will soon list AMPs for trading.

To spread the word about this opportunity, Synereo hired two Chinese marketers who have been active on related forums and chatrooms. They also partnered with 8btc.com—the most prominent Chinese-centric cryptocurrency news outlet—which has bolstered their reputation in the region and drawn additional search traffic. They’ve even visited the mainland in person to give presentations, such as at devcon two.

They’ve also established some more traditional partnerships, such as with weWOWwe, a social network for international sports. weWOWwe plans to use Synereo’s smart contracting system and place a rewards token on their blockchain, proving that Synereo can integrate with established companies. In the Chinese business world, that’s especially key.

These efforts likely contributed to the massive success of their crowdfunding campaign, but so far the Synereo network does not yet exist in decentralized form. The Chinese cryptocurrency community already appears excited, however, and it would be a good move for both the freedom movement and the blockchain industry.

Tags: AMPschinacryptocurrencysocial mediasynereo
Tweet123Share196ShareSend
Win up to $1,000,000 in One Spin at CryptoSlots