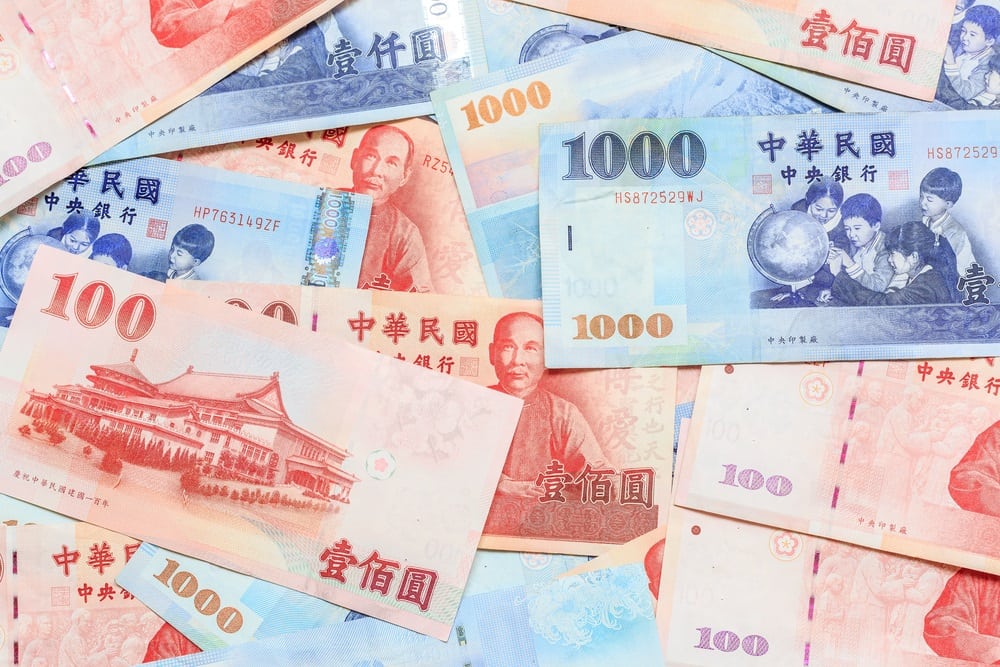 A Taiwanese fintech startup has announced plans to introduce a digital token that is pegged to the value of the New Taiwan Dollar (NTD). Green World Fintech Services will be building their new currency on the Ethereum network.

The new NTD-backed currency will be called the Taiwan Digital Token (TWDT). According to reports cited by Taiwan News, the value of the token will use the NTD market to calculate its price. By tying it to an existing fiat currency in such a way, Green World Fintech Services are hoping their creation will be less volatile than other cryptocurrencies such as Bitcoin and Ethereum.

The report in the Taiwanese press states that Green World have patented a unique process for the tokenisation of the NTD. This, they believe, will help to safeguard the new currency from money laundering and potential incidents of fraud.

Green World will be working closely with established financial institutions in Taiwan. This will mean that the accounts of users of the TWDT will be connected with trusted traditional bank accounts. According to Green World, this will serve as a means to verify the personal information of their users. Only those transactions with such links will be permitted.

Pending a successful launch, Green World are hoping to make their TWDT available for users to buy online, as well as through designated machines at various real-world locations.

The Taiwanese government are keen to develop the nation’s digital infrastructure quickly. Green World believe that such a desire will encourage use of their digital token from both businesses and individual users.

The company itself also owns the EC Pay network. According to sources, this is one of the three largest payment processing firms in the nation of Taiwan that specialise in electronic payments. This should uniquely position Green World to take advantage of their existing infrastructure in launching the new digital token.

The fintech startup is also hoping to work closely with various financial auditors. This will help to improve the TWDT, as well as to ensure that it remains compliant of regulations.

However, the report in the Taiwan News alleges that there are voices sceptical of the TWDT. Some believe that the number of tokens in existence will overtake the supply of fiat currency available to the market. To prevent this from occurring, Green World have stated that they will ensure their system is kept as transparent as possible.

Previously at NewsBTC, we’ve reported on other efforts to launch fiat-backed cryptocurrencies. Along with plans from Russia and Goldman Sachs-backed Circle, the Bahamas recently announced their intentions to pursue such a scheme. Last month, the nation’s deputy prime minister stated of the plans:

“The production of a modern fully digital payment service is the way forward for this era of governance.”