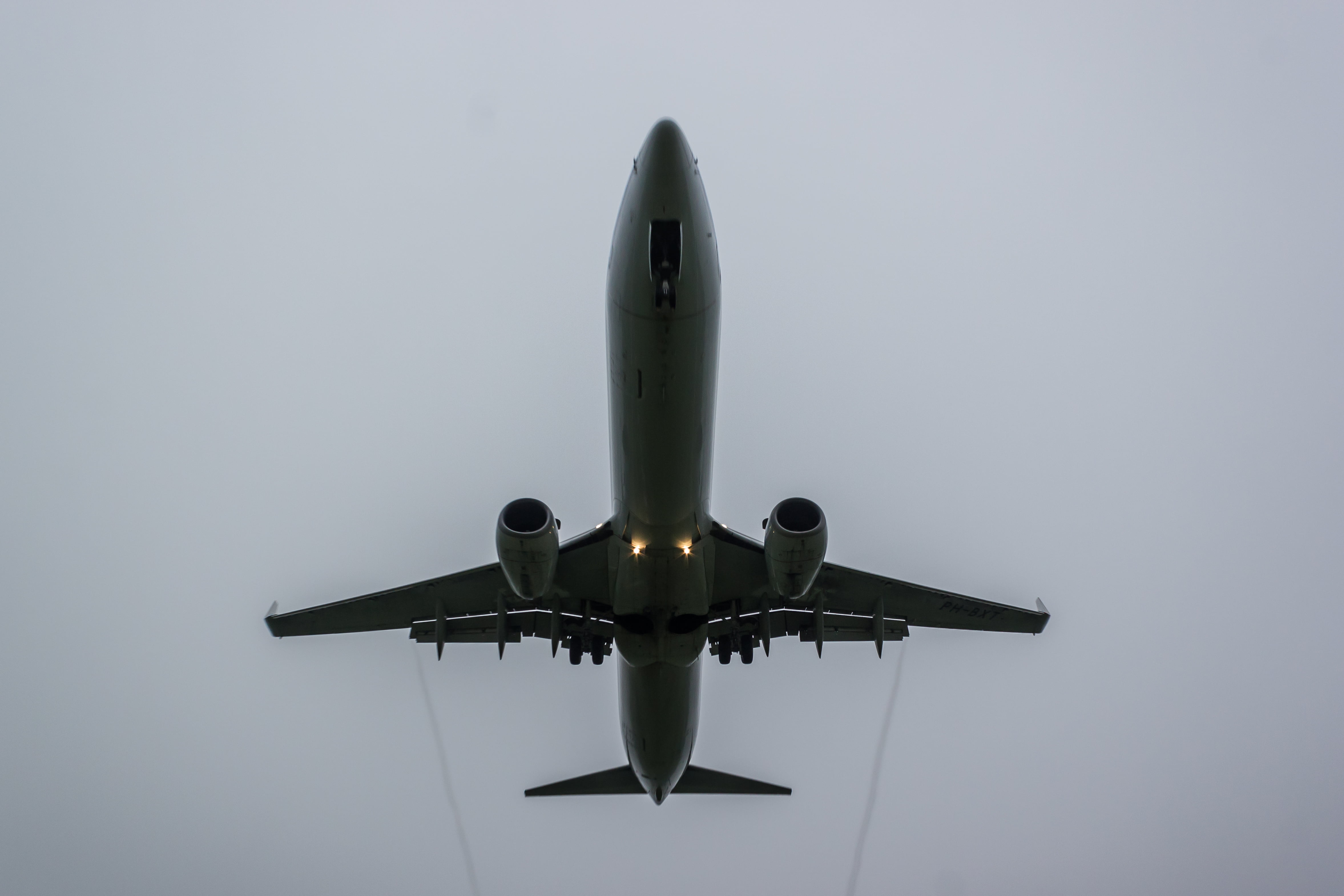 TAR Aerolineas decided to explore this route since they wanted to create value for their customers, as well as stimulate the tourism industry in Mexico. In accepting bitcoin payments from international clients, they are being more open to more travellers coming from abroad, particularly from the developed nations that have already seen a lot of bitcoin industry developments.

“OpenPay has a simple mission: ‘Power e-commerce and m-commerce in Mexico and LATAM’. Bitcoin will be a powerful force to bring a much larger number of people around the world into this modern economic system.”said Eric Nuñez, co-Founder and COO of Openpay.

Openpay is a payment platform that enables efficient ways to accept bitcoin payments on a website or app. Their service supports different business models such as marketplaces, online stores, payments for subscriptions, mobile applications, third-party deposits, crowdfunding and others.

“Bitcoin, as a global payment system, can be a powerful catalyst to extend the benefits of the e-commerce an m-commerce economic system to virtually everyone on the planet, giving access to even people without conventional bank accounts,” Nuñez added.

OpenPay is intergrated with BitPay, which is the world’s largest bitcoin payments processor. It has offices throughout North America, Europe, and South America and has raised over $32 million from top investors including Index Ventures, Founders Fund, and Sir Richard Branson.

“It’s a real honor for TAR to have a team of developers at Openpay who are up to the technological advances of this globalized world. This business partnership has enabled TAR to become the first airline in Latin America to accept Bitcoin and put us in the forefront of both technology and security,” said José Calzadías, Commercial Manager of TAR Aerolineas.

Read our comparison of 50 different crypto casinos. Find out who has most generous bonuses, best UX, knowledgeable customer support and best provably fair games.
Tags: bitcoin airlinebitcoin mexicobitcoin paymentsBitcoin travelNews
Tweet123Share196ShareSend
Win up to $1,000,000 in One Spin at CryptoSlots