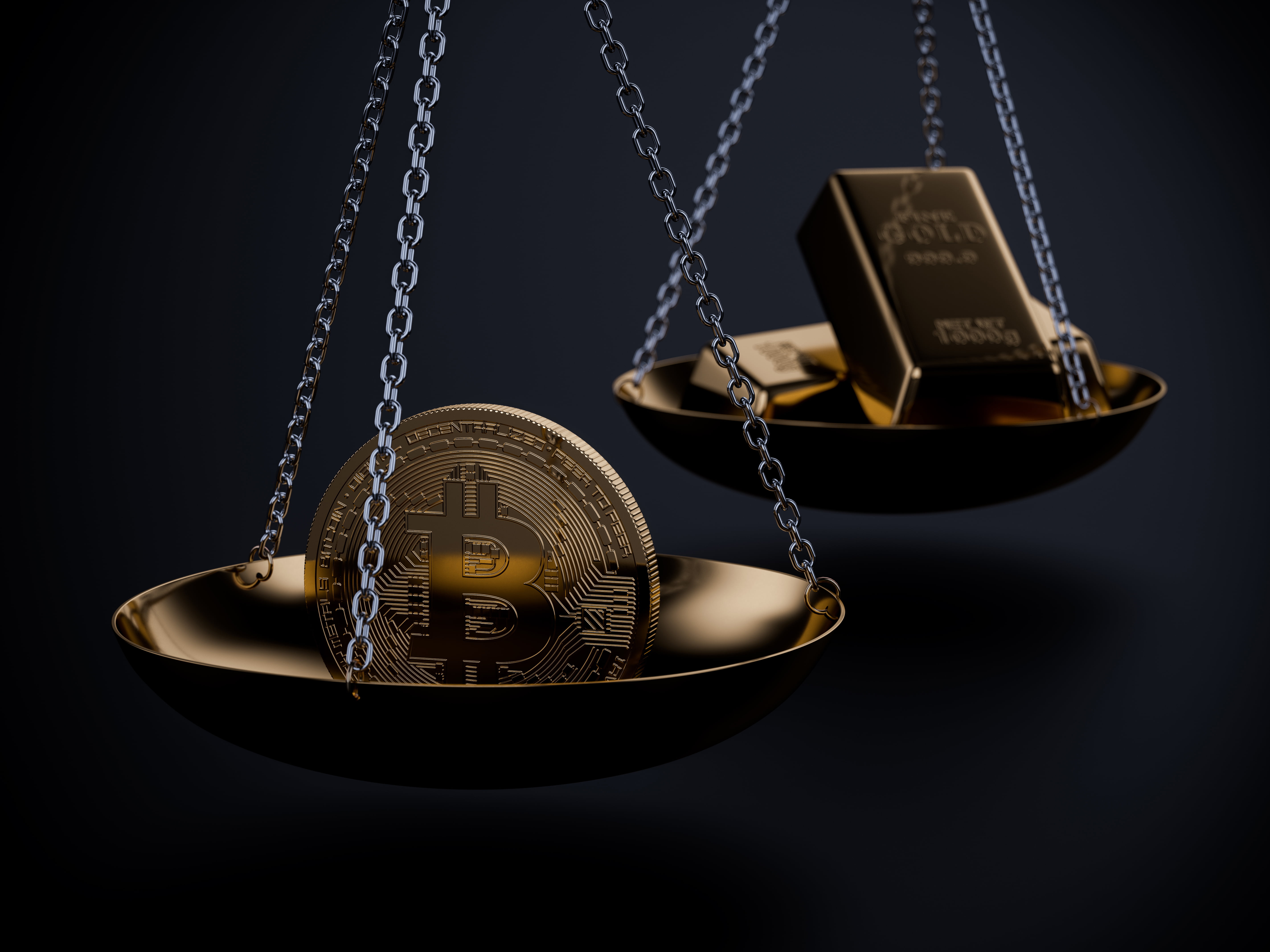 Bitcoin has blindsided bankers and brokers alike, due to its ability to bring substantial and unheard of returns on investments made in the new, emerging financial technology. It’s been compared to a number of other financial assets, including tech stocks, and has been positioned as the digital version of gold.

However, returns made on other financial instruments and asset classes, even in the tech sector which has seen a “decade of incredible gains,” pales “in comparison to Bitcoin.”

In the Last Two Years, BTC Has Easily Beaten S&P 500, Gold, and Oil

Ever since December 2017 when Bitcoin came on the mainstream public’s radar, it has fallen steadily as much as 85% to where price bottomed back in December 2018 at around $3,100. It’s earned the first ever cryptocurrency a negative reputation for those that invested at the height of the hype bubble and got burned as a result.

For so many others, however, Bitcoin has been the most profitable of all investments, by far. In the last two years alone, much of which has been dominated by price decline in BTC price charts, the leading crypto by market cap easily bests the returns seen from gold, oil, and the S&P 500, according to Morgan Creek Digital co-founder Anthony “Pomp” Pompliano.

The non-correlated, asymmetric nature of Bitcoin makes it imperative that every portfolio include some exposure to the digital currency. #GetOffZero

The Bitcoin bull tweeted recommending that due to Bitcoin’s “non-correlated, asymmetric nature,” all investment portfolios should include some exposure to the crypto created by Satoshi Nakamoto.

In comparison, Bitcoin brought investors 457% returns over the last two years, while gold brought in a mere 1.3%, oil 31%, and the S&P 500 at 19.9% gains. This is all meanwhile Bitcoin has mostly been in a bear market.

Tech stocks have also enjoyed a decade of solid growth, alongside Bitcoin. But as can be seen in the visualization shared by Blocktown Capital, Bitcoin soared past even the best performing tech stocks over the last ten years.

Stocks, especially in the tech sector, have seen a decade of incredible gains

They pale in comparison to Bitcoin

It’s interesting to see that Bitcoin rockets past tech stocks early on, only to experience a pull back during bear markets, allowing tech stocks to play catch up a bit. But Bitcoin still beats them all by far, and according to most crypto believers, it still has a very long ways to go before it ever reaches its full potential and value.

Related Reading | Visualized: BTC, ETH, XRP, and the Rest of Crypto Battle for the Top Ten

Bitcoin investors often point to upwards of $100,000 per BTC, to as much as millions of dollars, due to its scare supply and potential to become a replacement for the world’s currency and wealth. However, because Bitcoin isn’t yet well established, it very well could end up virtually worthless.

Tags: Anthony Pomplianobitcoinblocktown capitalgoldoiltech stocks
Tweet123Share196ShareSend
Win up to $1,000,000 in One Spin at CryptoSlots