Tesla Showing Similarities to 2017 Bitcoin, What Happens Next? 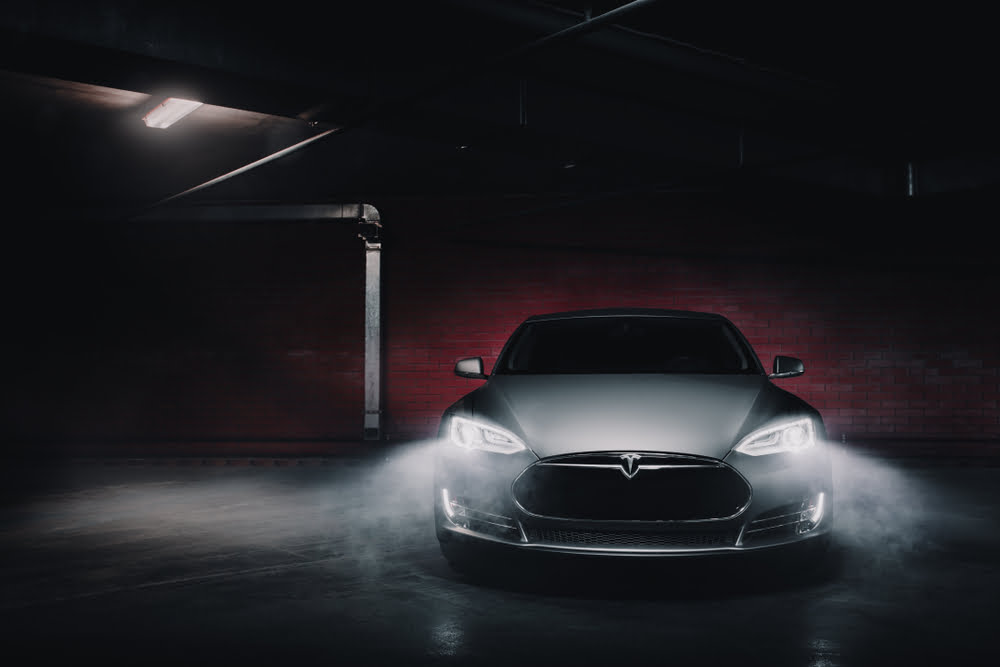 Tesla is among the top-performing assets of 2020 so far, and one of the few financial assets that has outperformed Bitcoin and the rest of the cryptocurrency market.

Tesla is even showing similarities to that of the 2017 Bitcoin bull run, however, what does this mean for the price per share of the futuristic automaker if it continues to follow the same path?

Is Tesla Following The Path of 2017 Bitcoin?

Since the moment markets opened in 2020, Tesla has been on an absolute tear, rising from a share price of roughly $421 to a high of $651. Tesla has earned investors who bought at the start of the new year with over 54% return on investment.

Related Reading | Tesla is the Greatest Performing Asset In 2020. It Even Surpassed Bitcoin

It is among the few assets that have outperformed Bitcoin for the month, which is up over 30% since the start of the year. When reviewing the chart, however, the largest similarity is in the fact both assets went parabolic. Data suggests that when a parabolic advance is eventually broken, it often results in a powerful retracement.

Retracements reach as much as 80%, as Bitcoin did after the crypto bubble pop.

$TSLA feels like Bitcoin in early Dec 17. How would you have played that if you could go back in time?

Better Comparison To Be Made to 2019 Crypto Rally

If what happened with the crypto market after Bitcoin’s parabolic advance was broken, Tesla could be looking at a major correction soon enough.

But while the similarities between 2017 Bitcoin and current Tesla end at the asset going parabolic.

A better comparison could be made to the 2019 parabolic rally Bitcoin made back in April, which took the price of the cryptocurrency from bear market lows around $3,000 to as high as $14,000 at the peak.

Both assets can be seen forming an ascending triangle at their “bottoms” then going on a parabolic rally with three phases of mark up. What could come next could end up being the short-term top for Tesla, forcing the hot-to-trot asset to cool its jets for a bit.

Bitcoin spent the next six months in a downtrend it is only now potentially breaking free from but is ready to head back into an uptrend according to indicators.

This support level also coincides with where the first major mark up phase occurred, which would be a logical place for reaccumulation to occur before the next major uptrend.

Tags: bitcoincryptoparabolictesla
TweetShare55
BitStarz Player Lands $2,459,124 Record Win! Could you be next big winner? Win up to $1,000,000 in One Spin at CryptoSlots