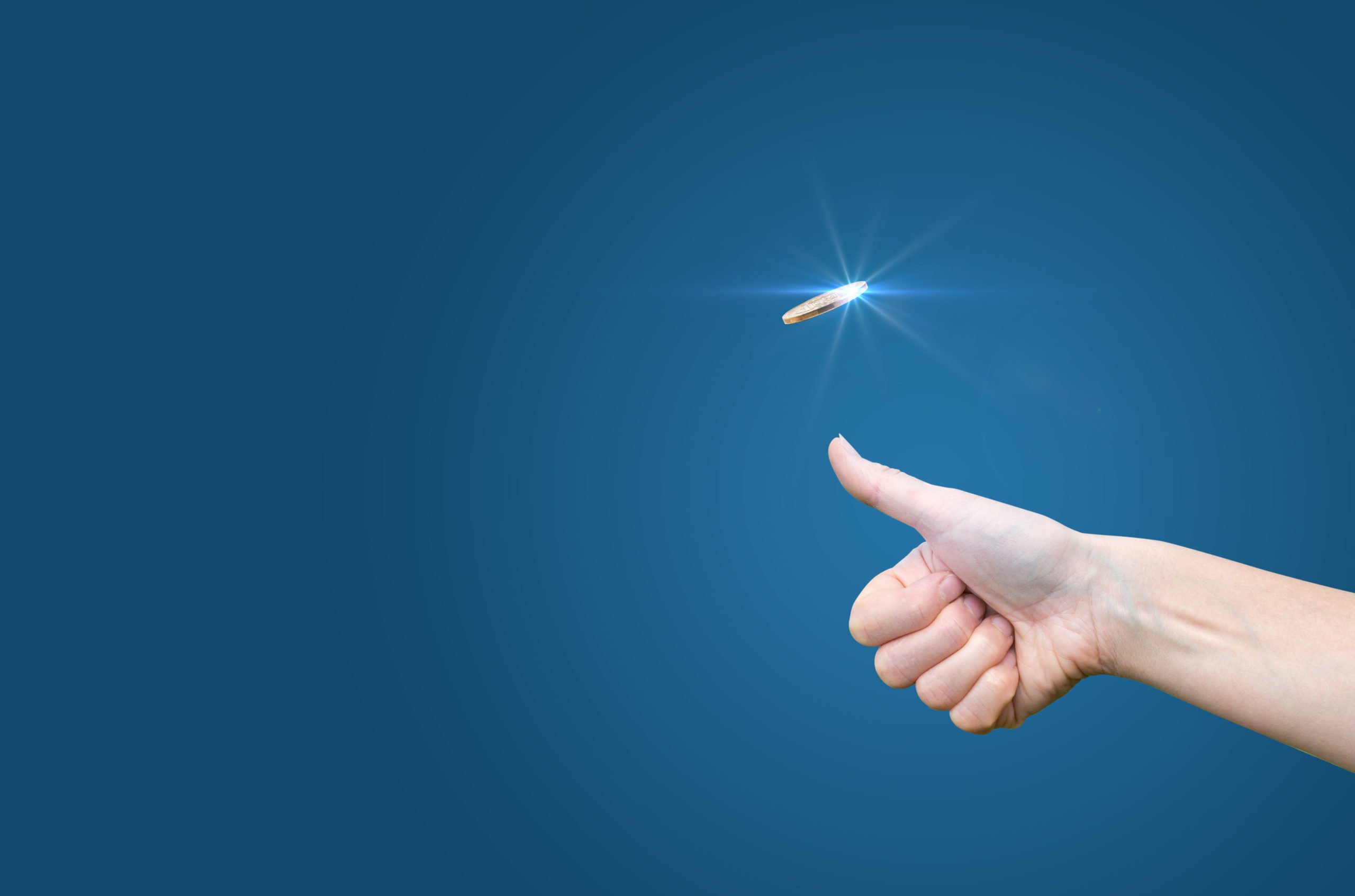 Things just keep getting worse for the crypto asset known as XRP. After an extremely poor performance over the last two years, the latest crash across crypto has caused the stablecoin Tether market cap to “flipped” the previously third-ranked cryptocurrency, Ripple.

Tether Unseats XRP As The Third-Ranked Cryptocurrency, Flippening Is Official

XRP has earned itself a negative reputation in the cryptocurrency space for a number of reasons. The asset is among one of the worst performers two years running, and some of the most diehard crypto evangelists claim the asset is not centralized enough to stand alongside the likes of Bitcoin and Ethereum.

The latest crypto market crash, however, has caused more separation between XRP and Bitcoin and Ethereum. Now standing between the top two ranked crypto assets and XRP, lies the controversial stablecoin Tether.

Tether is used by cryptocurrency investors and traders as a safe haven for capital during downturns or especially turbulent volatility. This fiat-tied stablecoin keeps capital consistent, rather than exposed to the wild swings of top crypto assets.

Thanks to yesterday's crypto drop, Tether has officially flippened Ripple

After several years of bear market conditions, Tether’s market cap has ballooned to nearly $9 million due to high demand, while XRP‘s market cap has steadily declined to now under $8.8 billion.

While only a million or so dollars separates Tether and XRP, and the two will likely switch places again and again for some time, the fact that Tether has caught up to the previously third-ranked crypto assets shows the sad state the crypto market it in.

After several years of a downtrend, interest has yet to return to altcoins. Most of the resurgence in interest around cryptocurrencies is directly tied to Bitcoin.

Much of this has been fueled by the asset’s halving, its similarities to gold, and its potential use as a hedge against hyperinflation. Altcoins have not been so fortunate.

This all may change quickly, as the illiquid assets have long been oversold, and Bitcoin profits could begin to flow into the alternative assets.

This could cause XRP to rebound and retake the third-place spot rather soon, but Tether isn’t likely to fall too far down the list of top crypto assets.

Although much of the Tether demand is due to falling crypto prices, stablecoins have become an increasingly popular way to move funds at low costs across cyberspace. It is also a stable, way to store value digitally, making it far more valuable than just a safe haven for capital when crypto prices are crashing.

Tags: bitcoincryptotetherUSDTxrpXRPBTCXRPUSDxrpusdt
Tweet123Share196ShareSend
Win up to $1,000,000 in One Spin at CryptoSlots