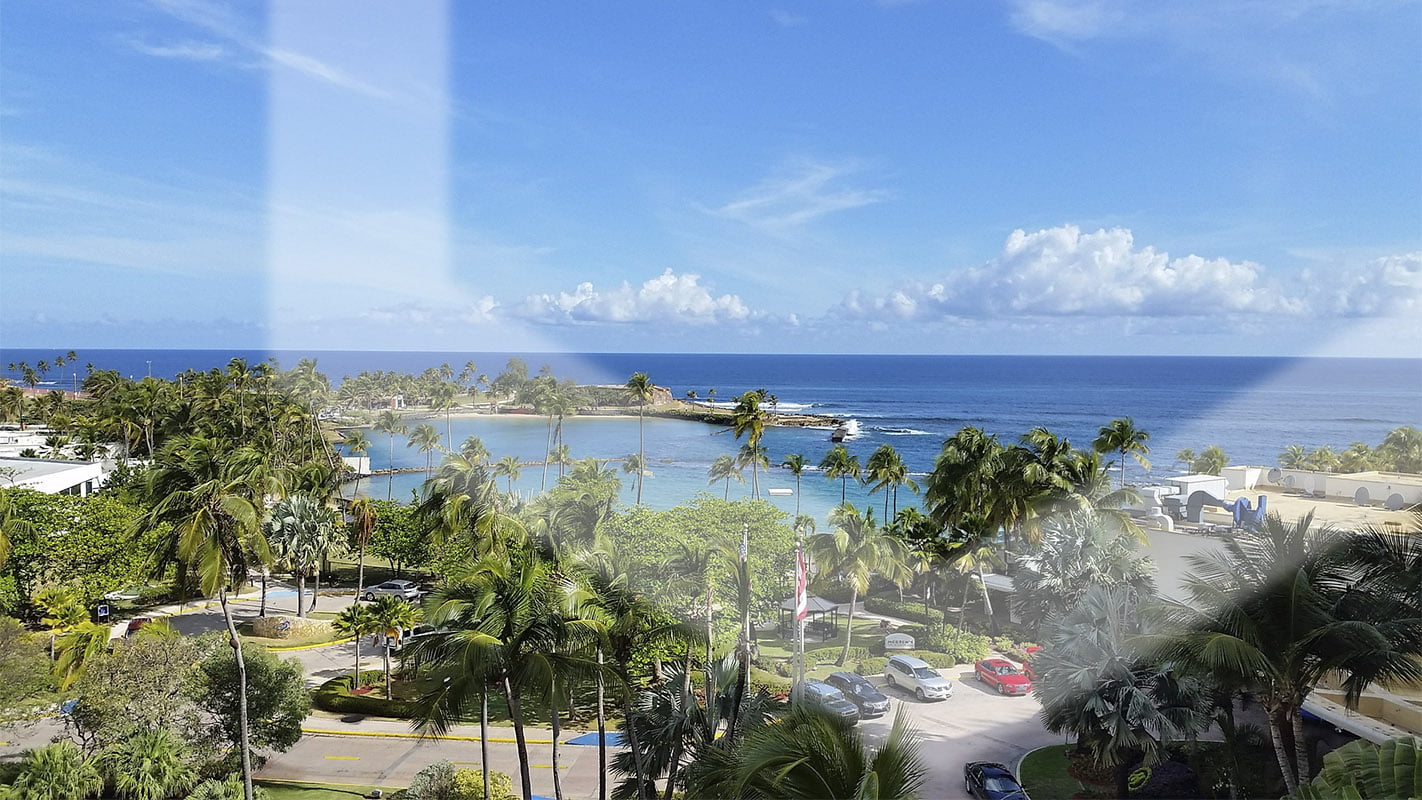 A few weeks ago, BitMEX published a research piece in response to rumors that Tether has some link to Puerto Rico. After analyzing public financial data, the exchange found strong growth in the cash balance in the International Financial Entities (IFE) banking category. In spite of an unusual balance-sheet structure, the researchers weren’t able to draw any strong conclusion from the data. Until now.

Aggregate financial-system data for the year of 2017, released by the office of the Commissioner of Financial Institutions of Puerto Rico, point to a 248% growth in bank deposits in Q4 2017 in the International Financial Entities (IFE) category, amounting to $3.3 billion. Additionally, total assets in the category were $3.8 billion, up 161% in the quarter.

BitMEX sees a connection between this extraordinary growth in bank deposits and the large increase in the value of cryptocurrency assets over the same period, resulting in large cash inflows into cryptocurrency-related banks.

During Q4 2017, the value of Tether in issue has increased by 215% to $1.4 billion, which supports the thesis presented in BitMEX’s first post regarding Noble Bank as Tether’s primary reserve bank.

The thesis concluded that Tether has two choices: reform the system to include KYC/AML procedures, which may require a fundament change of its architecture and leave the public blockchains; or risk being shut down by the authorities.

The research article argues that ‘their problem’ with Tether is not its use for criminal activity per se: “We have not found any evidence of criminals using Tether to launder funds. As it stands, we think an imminent shutdown is unlikely.” The problem, they explain, is what happens with censorship resistance systems. They eventually get shut down.

“A potential way around this is to try to build a distributed system that cannot be shut down (…). Whether Bitcoin or other proof-of-work-based systems can achieve this is still unproven, in our view.”

Tether is the second most liquid cryptocurrency in the world, with a volume of $2.83 billion per day, according to Coinmarketcap.com. The cryptocurrency token has come increasingly under pressure for having ended their relationship with the company responsible for auditing them, Friedman LLP.

BitMEX may have found consistent data supporting the idea that Puerto Rico is becoming a cryptocurrency haven. And that seems to be an inevitable result of its unparalleled tax incentive: no federal personal income taxes nor capital gains tax, all without having to renounce the American citizenship.

Tether and sister company Bitfinex is not exclusively using Noble Bank as a reserve bank. Dutch ING Bank confirmed the company has a bank account there.