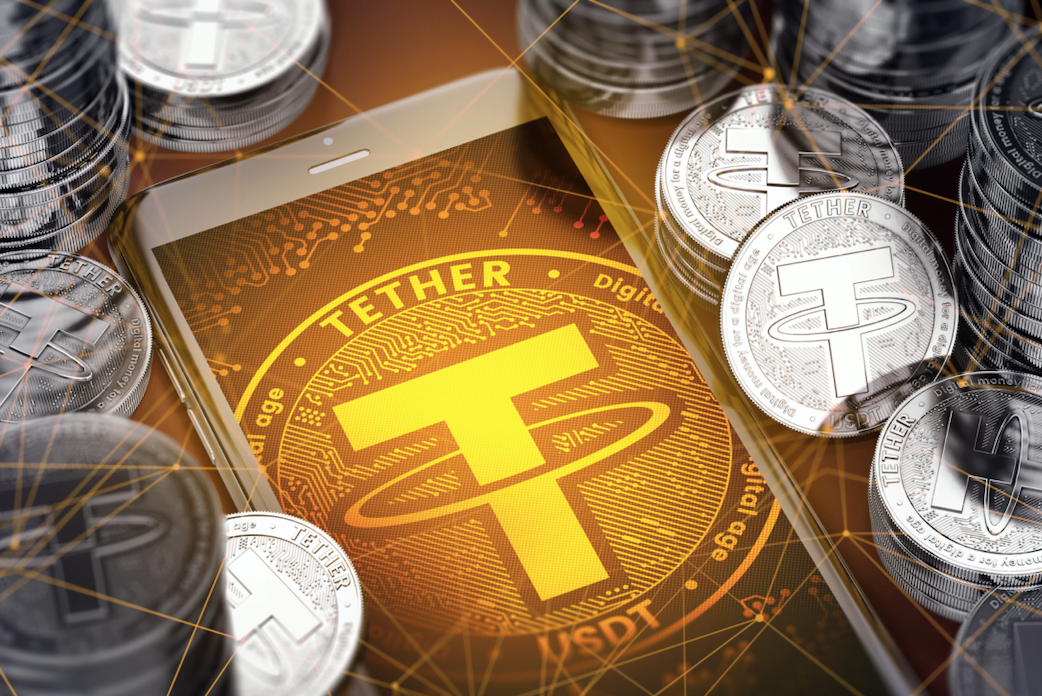 Tether’s Market Cap on Path to Reach $10 Billion: Here’s What it Means

The market cap of Tether’s dollar-pegged stablecoin USDT has been steadily increasing this year and could soon reach $10 billion. According to the company’s CTO Paolo Ardoino, Tether has minted $5 billion in the past six months alone.

The Market Cap of USDT On Its Way to $10 Billion

The third-largest cryptocurrency and the largest stablecoin in the world, Tether, has seen its market cap grow substantially this year. According to the latest data from crypto analytics company Skew, USDT’s market capitalization currently stands at over $9.3 billion.

The company’s data has shown that half of the growth USDT has seen happened in 2020, with the past two months seeing record upticks.

Market capitalization isn’t the only metric that has seen significant growth—data has shown that Tether recorded 282,000 transactions on Jun. 8. This wouldn’t be major news weren’t it for the fact that Tether surpassed Bitcoin for the first time since its inception, as Bitcoin recorded only 254,000 transactions the same day.

Significant day for USDT on Ethereum yesterday. For the first time since its inception, it had more daily transactions than Bitcoin (282k vs 254k). It's dominating the Ethereum network. Currently, Tether has 10x more transcations than any other ERC20. @paoloardoino @Tether_to ? pic.twitter.com/RxARMXaT5U

More USDT Printed To Keep Up With Demand

The reason why Tether’s market capitalization has gone parabolic this year is “increased demand.” According to Paolo Ardoino, the CTO of Tether and Bitfinex, the demand for USDT was driven by exchanges strapped for cash.

In an interview on the “On The Bring With Castle Island” podcast, Ardoino said that the market crash that took place in mid-March caused many to get stuck on fiat on-ramp exchanges as they couldn’t turn their diminishing crypto holdings into fiat fast enough.

The biggest inflow of money into Tether wasn’t coming from new investors looking to get into the market, he explained. Almost all of the demand for Tether in the past several months was driven by exchanges who wanted more USDT on their platform in order to obtain more liquidity, he told the podcast’s host Nic Carter.

“I believe that Tether is absorbing part of the cash wealth that is sitting in cash in bank accounts on many other exchanges,” he said, adding, “We have seen OTC desks that have started dealing massively in Tether as well.”

Tether market-cap unlike other cryptocurrencies rarely goes down and therefore will continue to be a top cryptocurrency by market cap for a long time.

Tags: btcusdBTCUSDTtether
Tweet123Share208ShareSend
Win up to $1,000,000 in One Spin at CryptoSlots