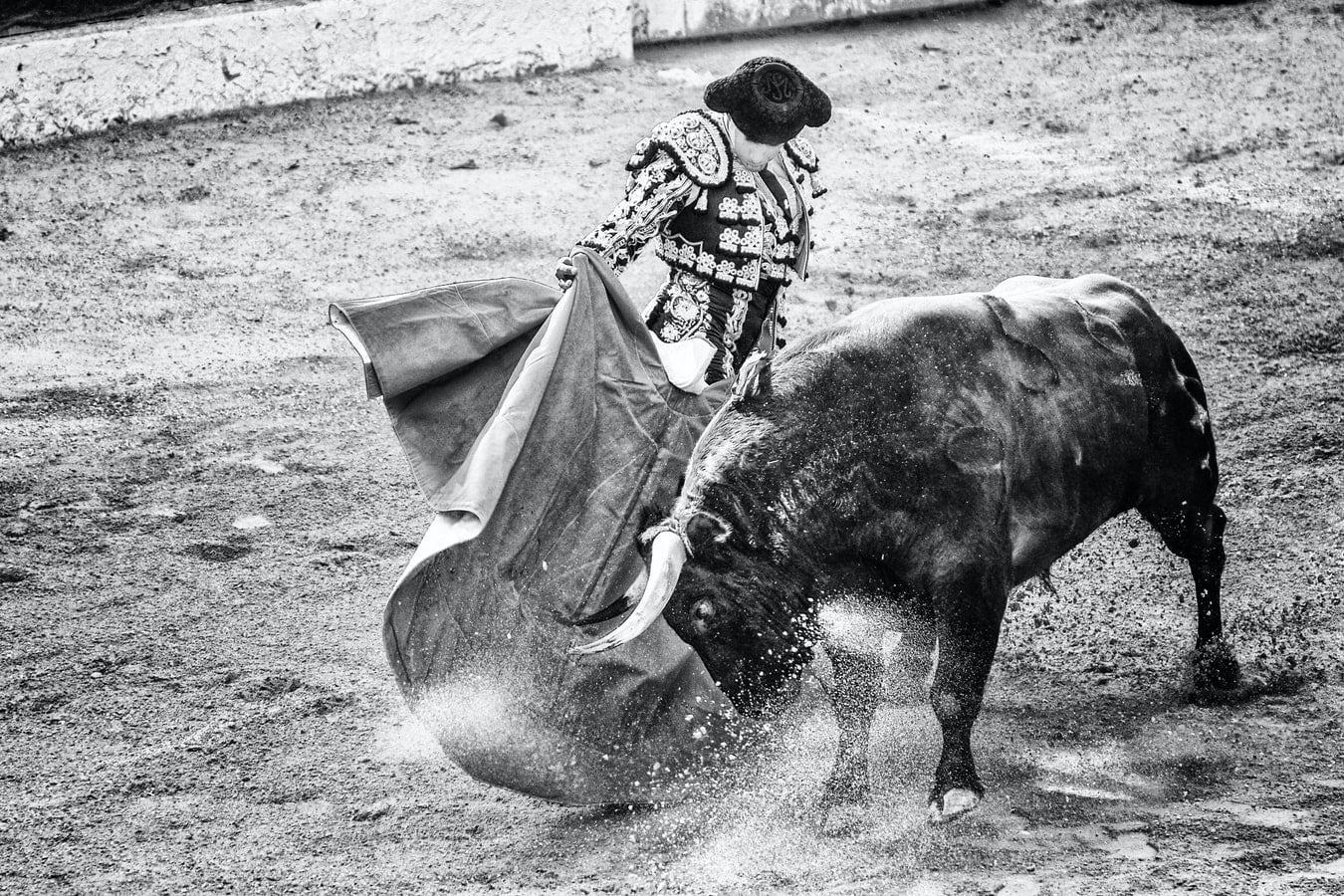 The unstoppable altcoin asset that’s taken the cryptocurrency market by storm, Tezos, has potentially formed a bull pennant on both the XTZUSD and XTZBTC pairs, signaling that a powerful breakout could be coming causing the asset to rally against both the dollar and Bitcoin.

Tezos is among the top performers of the year thus far, with the altcoin’s massive gains from both a powerful rally and annual staking rewards proving to be extremely attractive to crypto investors who have watched most other assets decline for the better part of the last two years.

The bear market has caused cryptocurrency prices to fall as much as 99% from all-time high records set at the height of the crypto hype bubble.

But Tezos completely missed that boat, and the bright star standout altcoin hasn’t been tarnished by the negative sentiment or droves of underwater investors just dying to dump their assets at breakeven after holding for two long years.

Due to this, Tezos has enjoyed exceptional hype and bullish momentum, bringing the asset over 200% returns before the coronavirus panic selloff cut the asset and nearly every other financial asset down to size.

However, Tezos has since showed a strong recovery and a bull pennant on both the XTZUSD and XTZBTC pairs are pointing to another move higher.

Tezos isn’t just signaling that it and potentially other cryptocurrencies may push higher on the XTZUSD pair, it’s also showing a bull pennant on the XTZBTC trading pair as well.

A rise in crypto assets across the USD trading pairs means that both Bitcoin and altcoins are growing in tandem. But bullish momentum for altcoins on the BTC trading pair means that an altcoin season – even if short-term – could be upon us.

Tezos has been leading the market in recent months, alongside Ethereum. If the two cryptocurrencies continue to show bullish signals against Bitcoin, there could be a period of altcoin outperformance, dubbed an alt season.

Bitcoin dominance has broken down from a long-term trend line and could be headed much lower, potentially leaving room for altcoins to rally. Before the coronavirus selloff, altcoin buy volume reached record levels, potentially signaling a bottom was in and that the assets would soon grow in value.

The recession put a damper on those plans, but hopefully, the altcoin season that was in the beginning stages back then, still can happen – it may just take longer for these altcoins to build additional momentum against Bitcoin once again.