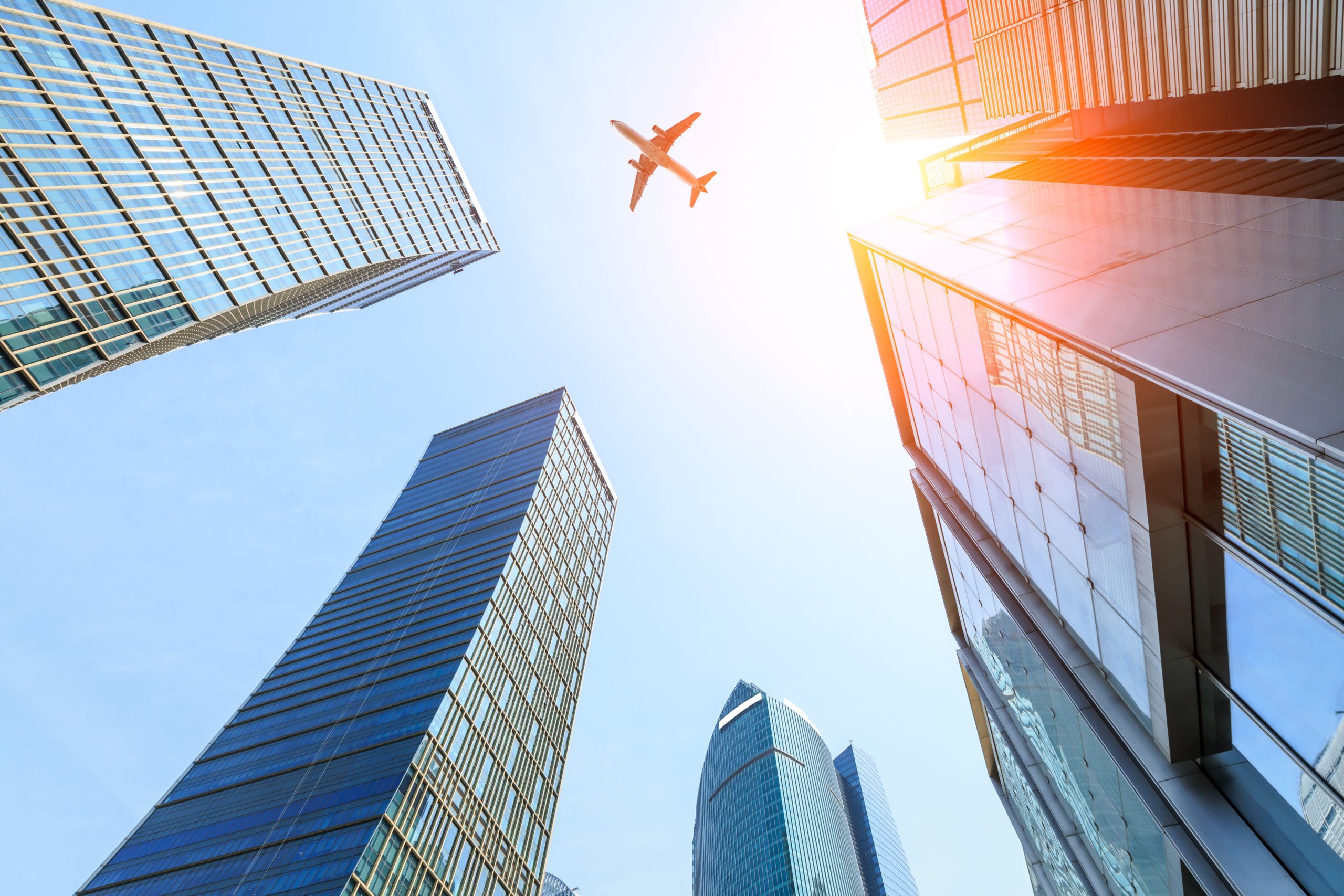 Tezos Cryptocurrency May Rally to New Highs, According to Key Bullish Factors

Few cryptocurrency assets have had as strong a showing in early 2020 as Tezos. But just as most assets got caught up in last month’s record-breaking selloff, so did the previously skyrocketing altcoin.

However, chart patterns across both USD and BTC pairs are showing signs that the asset is ready to take off once again, and could possibly rally to new highs even despite the bearish market sentiment.

Tezos is one of the cryptocurrency industry’s stand out assets that give the asset class its reputation for making investors filthy rich, and then weeks later cause them to go broke.

Crypto investors who bought the cryptocurrency on January 1, 2020, would have earned nearly 200% return on investment if they later sold the top just ahead of the catastrophic, coronavirus-fueled panic selloff in mid-March.

Related Reading | Tezos Cryptocurrency Up Over 130% Year to Date, Analyst Warns Not to FOMO

Those who bought in a year earlier at the start of 2019 would have over 400% returns to show for their investment.

However, coming off of highs around $4, Tezos rapidly plummeted by over 75%, taking the price of the asset to under $1 on some exchanges.

Cryptocurrency To Outperform Bitcoin According to XTZBTC Fractal

Bullish price patterns on Tezos can also be found on the Bitcoin trading pair. XTZ/BTC price charts are showing a repeating fractal pattern, where a falling wedge forms during the pullback following a double top pattern.

The pattern broke up last time on the Bitcoin pair, causing the asset to rally and set a new local high. With the pattern set to repeat, Tezos could once again surge relative to Bitcoin and outperform the leading cryptocurrency by market cap.

I saw the exact same chart now from 4 different people on my timeline so I thought it was the new thing.$XTZ / $BTC pic.twitter.com/ML3xchUu58

Tezos has been especially bullish across the cryptocurrency market, due to the asset’s staking feature. Investors who lock up their XTZ tokens on the blockchain will earn themselves an APY for doing so.

With the cryptocurrency providing investors returns not only through the staking APY, but also due to the asset regularly going on powerful rallies, the altcoin has gained a reputation in the crypto market for being among the to investments to make in 2020.

And with the asset poised to retake recent highs and potentially set a new peak, it is easy to see why its among one of the most heavily hyped altcoins in the market currently.

Tags: cryptocurrencytezosxtzbtcxtzusd
Tweet123Share208ShareSend
Win up to $1,000,000 in One Spin at CryptoSlots