Tezos Cryptocurrency Up Over 130% Year to Date, Analyst Warns Not to FOMO 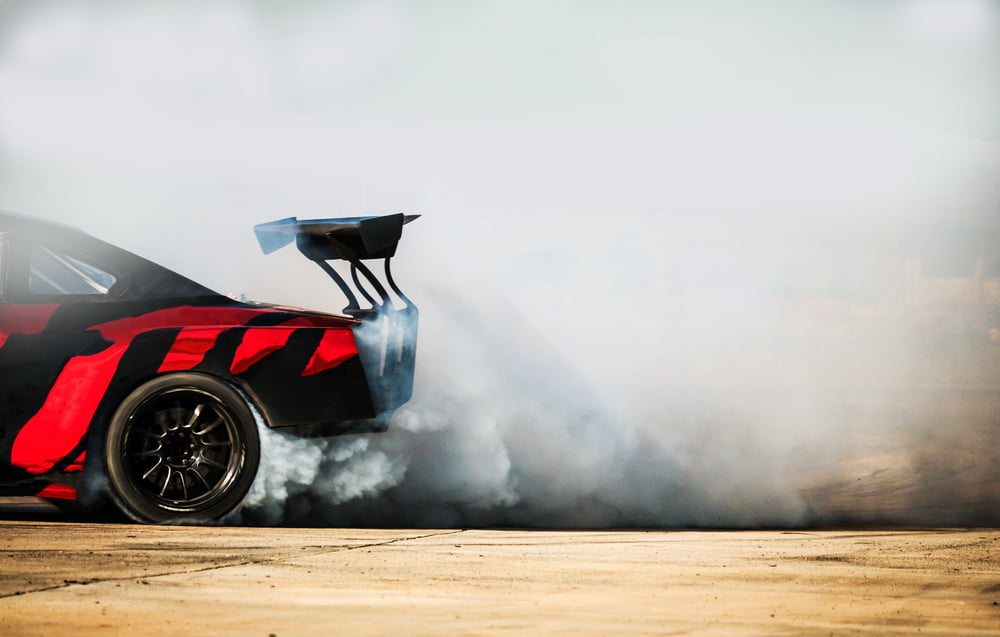 The cryptocurrency known as Tezos has had a stellar year thus far in 2020, after finishing out 2019 among the top-performing crypto assets of the year.

But this year so far, it’s already up well over 130%. However, despite the strong showing, a prominent crypto analyst is warning investors, not to FOMO in after such a powerful rally, and to instead be ready to buy the dip.

Tezos Continues to Surge in the New Year, Up Over 130% YTD

The cryptocurrency market is on fire once again, led in part by a massive global breakout of altcoins.

The surge in altcoins also helped to propel Bitcoin to new local highs, and on some exchanges has now set a new higher high, above and beyond the historic October 2019 rally that set records for one of the strongest single-day surges in the asset’s young history.

But as Bitcoin begins to cool off, altcoins continue to explode higher, setting new highs with each subsequent pump.

Among the best examples of this continued surge, is the cryptocurrency known as Tezos.

Tezos had a strong showing in 2019, after a listing on Coinbase and buzz surrounding the crypto asset’s staking feature combined with the growing interest in decentralized finance caused the asset to skyrocket.

Tezos was one of the few cryptocurrencies to avoid setting a lower low during the last major trough across the cryptocurrency market, and instead bottoming a month or so prior in October at just 70 cents per XTZ token.

The surge in price has caused Tezos to go parabolic, as indicated by the parabolic curved drawn on a price chart from cryptocurrency analyst Josh Rager.

Rager says that despite the skyrocketing prices in Tezos, now is not the time to FOMO into a position.

Can this push higher? – Of course, much higher

But based on the chart, I'm not going to fomo into this (at this point in time)

Certainly an asset I'm willing to buy on pullbacks for swing trades pic.twitter.com/iSRm7G3aNq

Yes Or No to Cryptocurrency FOMO?

As the saying goes, what goes up, must come down, and after an asset goes full-on parabolic, a strong retracement typically follows. Those who take the chance to buy now could have to deal with the risk of extreme downside.

However, as pointed out, Tezos hasn’t been behaving like other cryptocurrency assets. The cryptocurrency even found its bottom a month ahead of other altcoins.

Had investors waited for another low to take a position, they’d still be waiting for that low to be set, and would have had to watch Tezos skyrocket right out from under their noses.

Those that happened to catch the Tezos bear market bottom back in December 2018, would have bought the asset at just 30 cents on the dollar at the absolute low.

From that price, Tezos has gained just under 850% in value, showing that sometimes FOMO can result in massive returns.