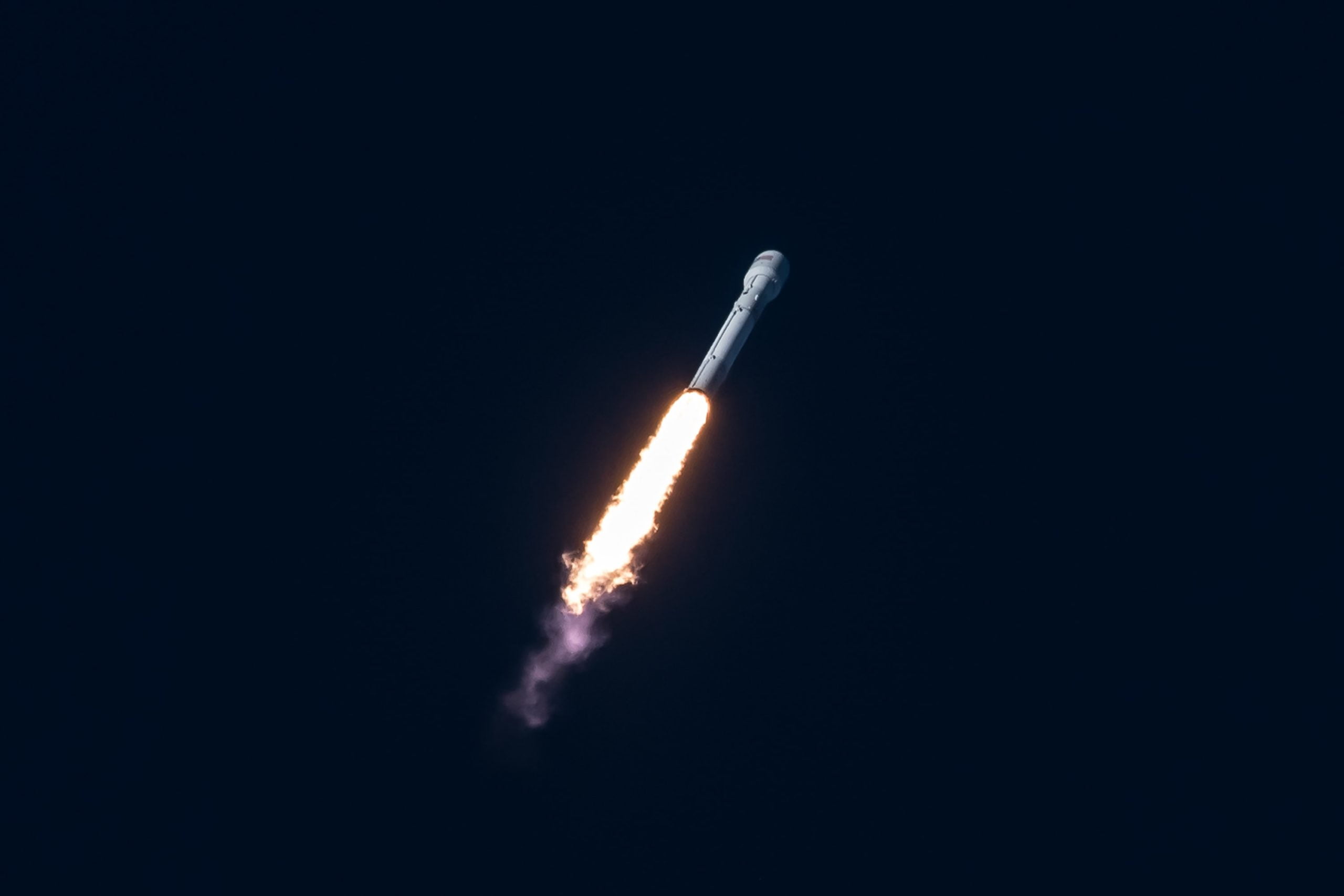 Tezos Signals Another 50% Upswing Despite the Recent Massive Run-Up

Tezos’ founders, Arthur and Kathleen Breitman, have been in the center of controversy after hinting that they could be stepping away from the project. Arthur’s recent exclusion from the Tezos Technical Advisory Committee and Kathleen’s disinterest in running her upcoming blockchain-game on top of this protocol set off the alerts among XTZ’s supporters.

While emotions are still running high within the Tezos community, this cryptocurrency was able to shrug off the so-called “FUD” and recover all the losses incurred during Black Thursday.

In fact, XTZ surged by nearly 187% and multiple technical indexes reveal the cryptocurrency could have more gas in its tank.

The Tom Demark (TD) Sequential indicator has been extremely accurate at predicting local tops on XTZ’s one-day chart. This technical index was able to anticipate the 18% nosedive that Tezos took on Mar. 27. During that time, it presented a sell signal in the form of a green nine candle that transitioned into a red one candle.

Two weeks later, the TD setup presented the same bearish pattern suggesting that Tezos was bound for another retracement. Coincidentally, the selling pressure behind the smart contracts token increased, which helped to push its price down by 16%.

Then, on Apr. 21, a similar event took place and this altcoin plummeted 7.5% after the sell signal was given.

The most intriguing part about these series of corrections is that on average Tezos went up by 50% afterward. Considering that after the recent pullback the current price levels represent another accumulation zone, Tezos could be preparing to test the late February highs of $4.

Although such a bullish outlook may seem highly speculative after the substantial upswing that this cryptocurrency has gone through, it cannot be omitted. As Bitcoin’s halving approaches, the crypto market may enter a period of exuberance and high volatility.

Under such circumstances, a spike in demand for Tezos may allow it to break above the overhead resistance given by the recent high of $2.90 and the setup trendline at $3.

The bullish momentum would likely be accompanied by panic buying among investors who will be looking to get a piece of the action. If this were to happen, XTZ may shoot up to test the next levels of resistance that sit at $3.4, $3.7, and $4.

It is worth mentioning that an increase in supply may be able to put in jeopardy the optimistic scenario. A rejection from the overhead resistance may see Tezos plunge towards the 78.6% or 61.8% Fibonacci retracement levels. These support walls sit at $2.50 and $2.20, respectively.

Time will tell whether or not history will repeat itself and the run-up to Bitcoin’s halving will bring even more volatility into the market.

Tags: technical analysistezosxtzusd
Tweet123Share196ShareSend
BitStarz Player Lands $2,459,124 Record Win! Could you be next big winner? Win up to $1,000,000 in One Spin at CryptoSlots