Tezos Spikes 30% in 4 Days With Strong Fundamentals, What’s Really Behind the Rally? 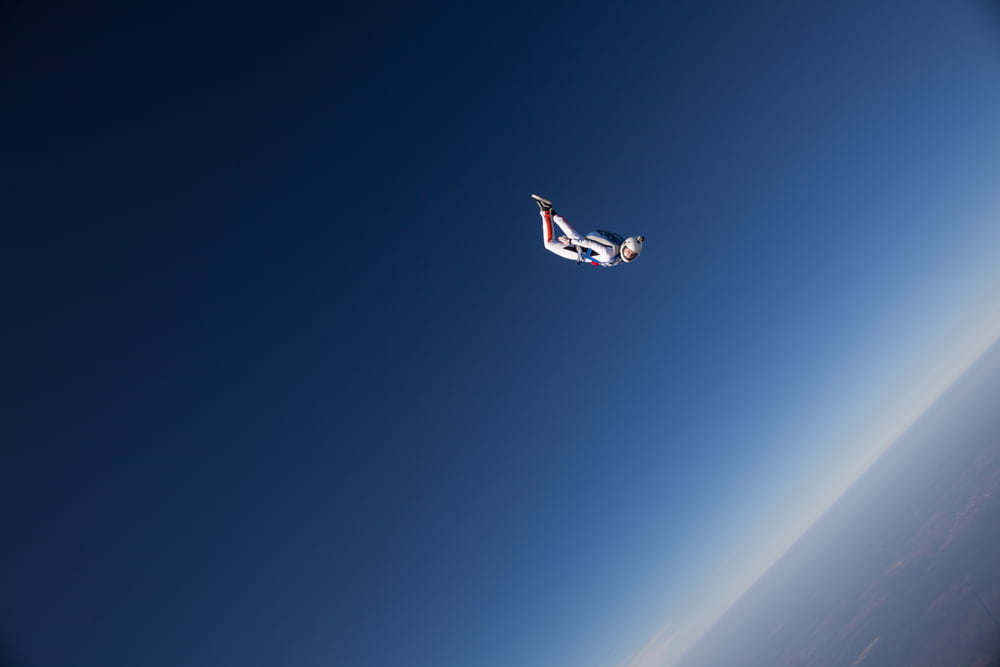 As talk of a return to alt season takes hold, Tezos demonstrates why. Since November 2019, XTZ has been in an upward trend, having gained 150% during that time.

Moreover, as resistance (at $1.90) was broken with a recent spike up, analysts are optimistic about a further run-up from here on out. Especially so considering a lack of resistance having bested its previous all-time high of $1.94.

Tezos has been in sparkling form of late, having posted strong gains throughout February. But today sees a slight dip to $1.98 at the time of writing.

All the same, Ionescu Doru HODL, who began charting Tezos’ break since November 2019, today tweeted a new chart. His latest chart shows a breakout from a descending channel, with price sitting significantly higher than a crossed 50-day and 200-day moving average.

The conclusion is,,,,what it is and is looking sooooo HOT ! @XTZ #XTZ $XTZUSD @tezos Out of the flag, some retest and some breakout. Yes ! pic.twitter.com/oWXOSwiwB8

Indeed, many analysts foresaw good times ahead for XTZ holders. For example, at the start of the year, zippy1day, using Elliot Wave technical analysis, noted that price formation was taking the pattern of a 5th impulse phase.

“I consider Tezos now to be in a lower wave(5) so expect strong gains as well as staked money interest!”

Elliot Wave theory purports that price movements can be predicted as they take the form of repeating up-and-down patterns, called waves, which are driven by investor psychology.

Wave five is the final stage in the direction of the dominant trend. It almost always denotes bullish price movement. However, bear in mind that the 5th wave is followed by corrective phases.

What Then For The Long Term Outlook?

All the same, despite the possibility of a dip in the short to medium term, as well as an overriding feeling of Bitcoin maximalism in the space, the fundamentals remain strong.

And this stands Tezos in good stead, as it attempts to live up to its tag as a true rival to Bitcoin.

But what makes Tezos different, and arguably better than Bitcoin and Ethereum? The answer lies in its long-term upgradability and open participation.

The team hopes to build a network that improves on all issues of governance by way of incentivizing token holders to cooperate. That way, by non-reliance on a development team or mining group, Tezos truly can call itself a democratic decentralized project.

“Tezos is a decentralized blockchain that governs itself by establishing a true digital commonwealth and facilitates formal verification. To simply put, Tezos is a self-amending, open-source, multi-purpose platform for building DApps and smart contracts.”

As such, its governance model evolves according to the market without needing to hard fork. And its this kind of stability that the market is crying out for.