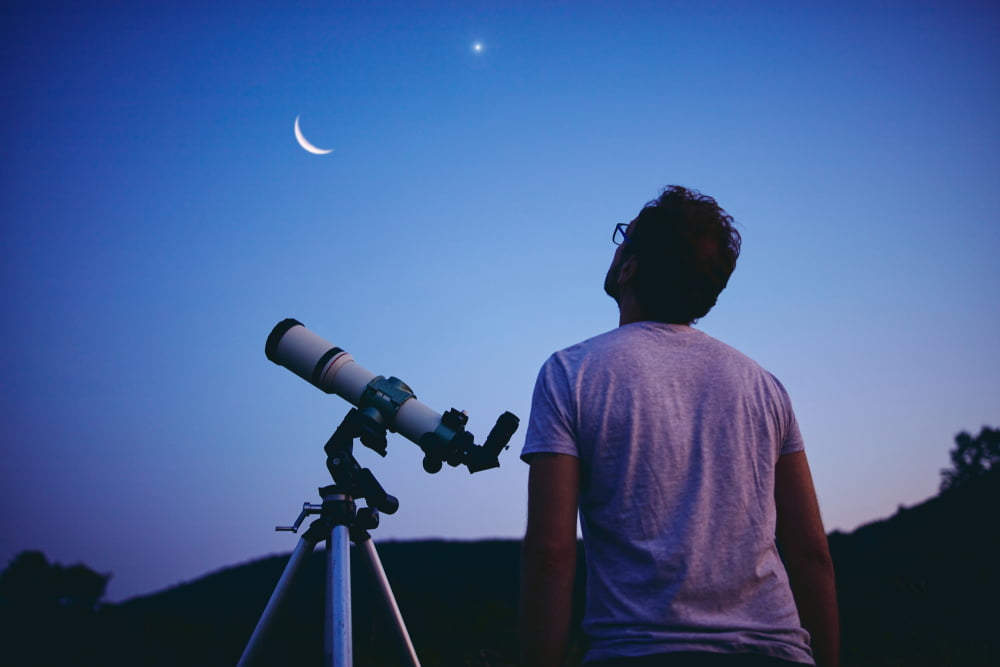 Tezos to the Moon: How The Unstoppable Cryptocurrency Rally Could Double

The cryptocurrency known as Tezos is among the year’s best performing altcoin assets, rising more than 200% year-to-date.

And while the surging crypto asset is showing no signs of stopping, it could go on to double from here, according to a prominent crypto analyst and short-term “parabola.”

The altcoin recently exploded into the top ten crypto assets by market cap, after an early 2020 rally smashed all expectations and then some. From the asset’s late 2019 downtrend “bottom,” Tezos has quadrupled in value, with a sky-high, over 420% return.

And from the asset’s bear market bottom, it has grown in value by a staggering 1,125% in a little over a year’s time.

Analysts have been warning late-to-the-game investors from FOMOing into an asset that has already risen so much, but Tezos has continued to rally, leaving cautious traders filled with regret.

That regret will only grow if Tezos does as one analyst believes and extends its “parabola” to as much as $6.30 per XTZ token.

The current high is set at $3.70, so reaching such a target would mean that Tezos price doubles from current levels.

$XTZ short term parabola. Extension to ~ $6.3 is expected to happen…. If you study the ETH/USD chart you'll find the patterns. After that, correction to $3.7 – $4 for re-accumulation before #moon pic.twitter.com/mOdOTbtBsc

Such a rally would cause yet another 100% push from here, taking year-to-date gains to over 400%.

It would also take any investments made from the very bottom to as high as just under 2,000% returns in less than 16-months.

Tezos has completed these amazing feats, all before the bull market has truly begun for cryptocurrencies.

And because Tezos is a relative newcomer alongside other altcoins like Link, who missed out on the last crypto bubble, these shiny new altcoins have less tarnish and negativity to break free from.

The assets also don’t have support levels turned resistance to contend with, and instead are in price discovery mode.

This means that any peaks are just psychological barriers while a true value is established by the way of the push and pull of market dynamics.

This is the exact reason why Tezos could easily double from here, and reach prices of $6.3 in the coming days – because no one knows truly what Tezos should be worth, so the speculative asset is likely to explode further until a strong psychological resistance is reached.

When assets perform like Tezos, sky is the limit. But remember, just like Bitcoin at the last bull market peak: everything that goes up that fast, eventually falls back down quite hard.

And with how much Tezos has rallied, while it can certainly go a lot higher, when it does turn around, much of the gains could be erased.

Tags: altcoinscryptotezosXTZ
Tweet123Share196ShareSend
BitStarz Player Lands $2,459,124 Record Win! Could you be next big winner? Win up to $1,000,000 in One Spin at CryptoSlots