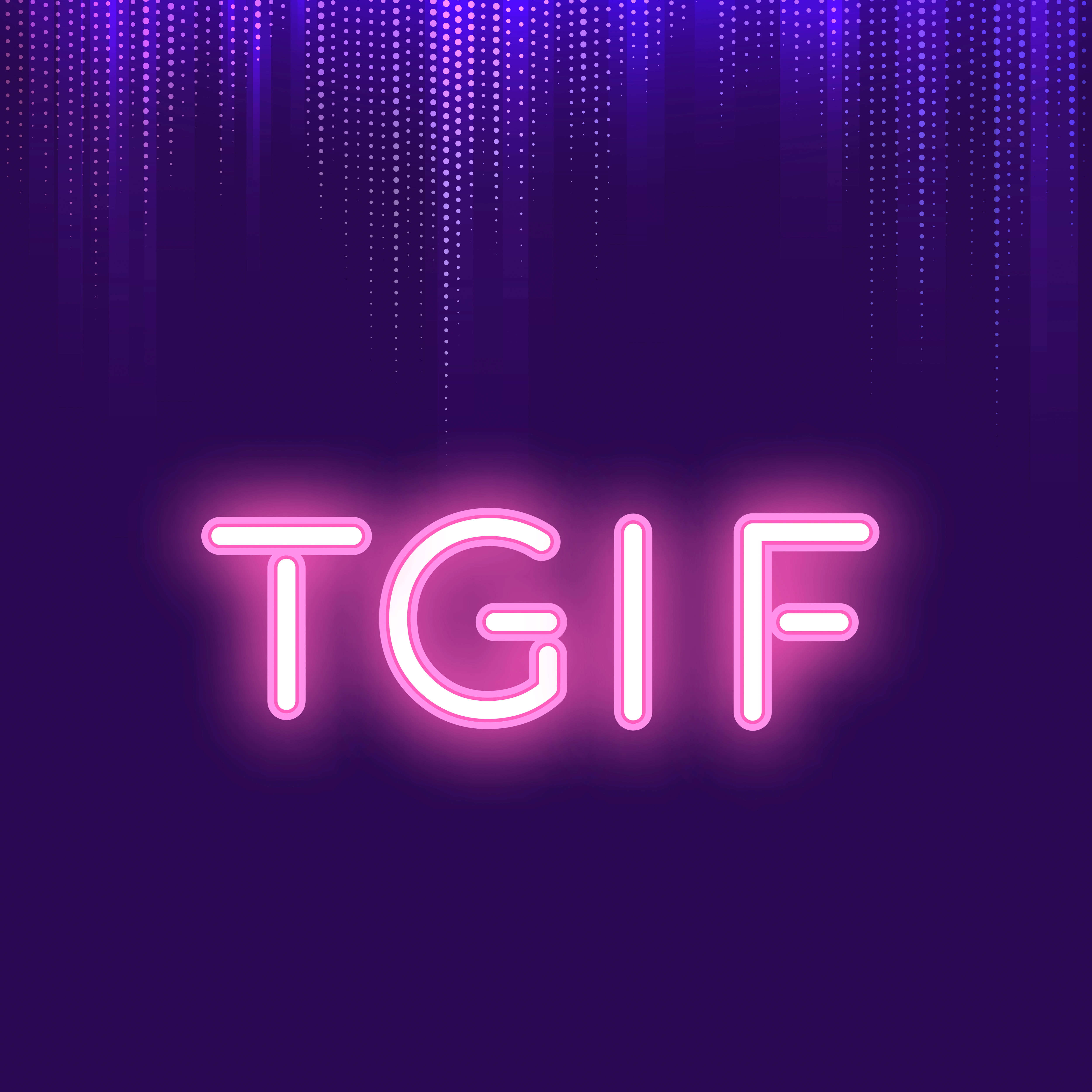 TGIF: Do Fridays Foretell Future Movements in Bitcoin Price and Other Crypto?

It’s Friday, and Bitcoin price is once again falling, breaking below $9,000 and trading at $8,750 currently.

According to one legendary trader, where an asset closes on a Friday can often predict the future performance of the asset. Is there any truth to the theory that could benefit crypto traders? Recent performance appears to suggest there’s validity to support the idea.

Gann You Beleive It? Fridays May Predict The Future of Bitcoin Price

Investors and traders of crypto assets like Bitcoin, or any financial asset for that matter, often use detailed fundamental and technical analysis to attempt to predict the future performance of the asset they’re interested in.

However, there’s also a smaller subset of analysts that use other alternative and more unorthodox methods to gain an advantage in the market. One such method involves paying close attention to specific dates and points in time as an indicator of future price movements, and where the price of an asset closes on Fridays may be among one of the most useful indicators yet.

William Delbert Gann was a legendary stock market and commodities trader born in the late 1800s, long before computer programs offering technical analysis software or trading bots were ever invented. Instead of relying on adding indicators and buy or sell signals to TradingView charts, Gann would instead use geometrical shapes, math, and even astrology to predict future movements in financial assets.

His beliefs were that all markets were cyclical and that certain planetary alignments would occur on “natural dates” that would ultimately impact market behavior through the emotional state of the market’s participants.

Using these simple yet unorthodox tools, Gann was able to accurately predict the tops and bottoms of markets, and earn himself legendary status as a trader.

It sounds both simple and unrealistic, however, the past major moves in Bitcoin markets appear to back up the theory, or at least give it additional credence and validity. Can Past Performance Be Indicative of Future Results in Crypto?

In the chart above, the last five Fridays in Bitcoin markets can be seen. The first Friday depicted, on October 11, was not the high for the week. However, the following Friday set the low for that week, and as Gann’s principles suggest, the Bitcoin price traded much lower in the days following.

That’s until Chinese President Xi Jinping made a surprise statement in support of blockchain technology, causing a massive surge in Bitcoin price on Friday, October 25. With the high set on a Friday, as Gann’s theory predicted, Bitcoin traded much higher the following week.

The next Friday, November 1, failed to set a low nor a new high for that week, and Bitcoin continued to consolidate. Once again, today, Friday, November 8, Bitcoin has fallen and set a new low for the week, which if Gann’s theory continues to play out, much lower prices would be expected during next week’s trading session.

In addition to date-based predictions, Gann also developed such technical indicators as the Square of Nine, the Hexagon Chart, and the Circle of 360. While his theories may be strange and outside of the norm, they earned the trader an iconic reputation, and his tools are often used even today.

The next time as a crypto trader you wake up and think yourself “TGIF,” remember it may be the best day to watch for the perfect entry ahead of the new week of price action.

Tags: bitcoinbitcoin pricecryptofridaygann theorywd gann
Tweet123Share225ShareSend
BitStarz Player Lands $2,459,124 Record Win! Could you be next big winner? Win up to $1,000,000 in One Spin at CryptoSlots