The 42% Growth of This Crypto’s Market Cap Shows More Upside Is Imminent: Analysis 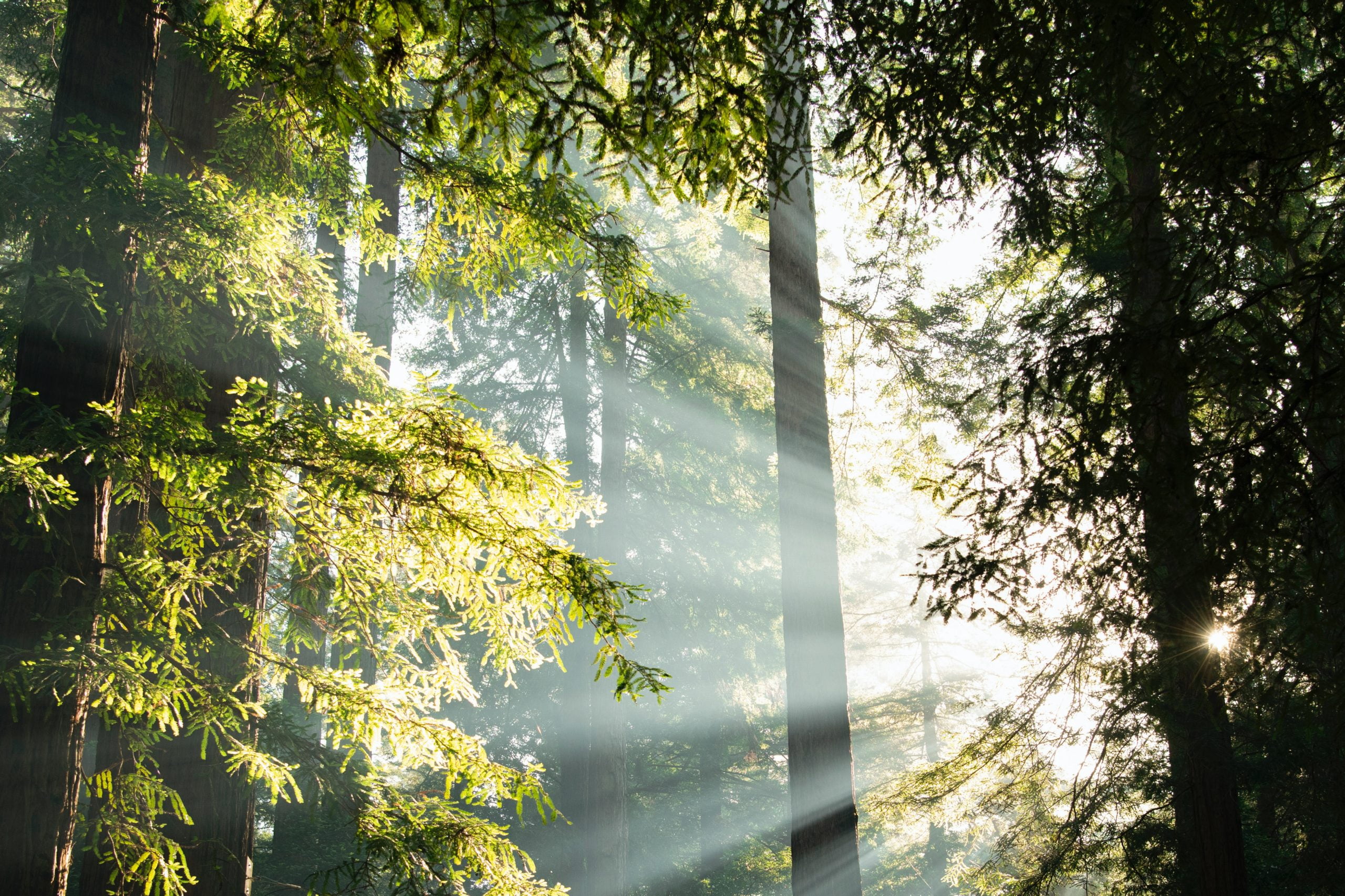 Even after the recent correction, the broad crypto market remains far above it did at the absolute lows of March. Data from CoinMarketCap, in fact, suggests that the aggregate of all cryptocurrencies is up to $196 billion as of the time of this article’s writing, 50% higher than the $129 billion low.

This has been largely unexpected; just weeks ago, investors were fearing that Bitcoin “was dead” and heading “under $1,000.” And even now, analysts have been largely skeptical of the rally, asserting that it could just be an “impulse higher” prior to a reversion lower.

However, analysis suggests that the recent and ongoing growth of Tether USDT’s market capitalization shows that more upside is imminent for the crypto market.

Analysts believe this trend to be positive for the cryptocurrency market, and may actually explain much of Bitcoin’s recovery from the $3,700 March lows to the current price.

The historical accuracy of this indicator suggests it will play out again.

It’s Not All Buying Pressure

Notably, some suggest that the strong growth in the demand for USDT and other stablecoins isn’t one only based on investors looking to allocate their fiat capital into the crypto market, namely Bitcoin.

1) Alright, time for some answers!

My brief explanation is roughly:

There's huge buy-side demand for USDT. It's coming from:

All this, he wrote, is “drives up [the price of USDT] and in turn supply, so people create.”

It isn’t clear if the existence of this side of USDT demand invalidates Edwards’ analysis, which was made under the assumption that USDT was being printed by investors looking to flood the market with Bitcoin, skewing order books to the buy-side.