The Biggest FUD and FOMO Moments in Crypto 2019 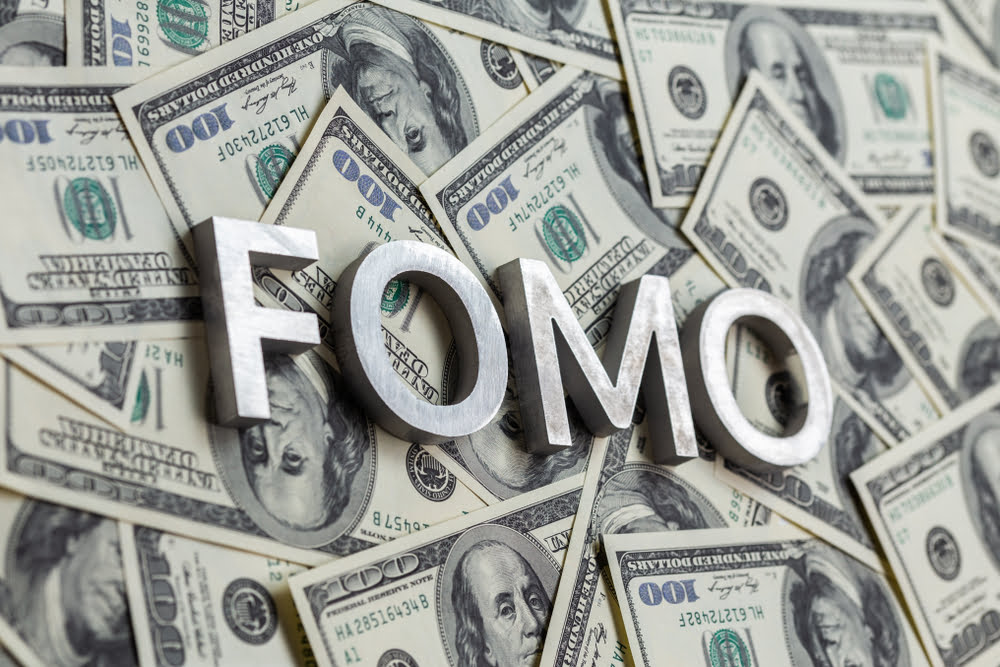 The crypto industry, Bitcoin, blockchain, and any of its varieties is driven primarily by hype and speculation as the emerging technologies underlying each asset are often too new or unproven to yet provide a realistic valuation.

Due to this, the constant ebb and flow of FUD and FOMO often dictate market movements and turn major losers into top market gainers almost overnight. Here’s a look at the past year’s biggest FUD and FOMO-driving moments.

Crypto and Bitcoin’s Biggest FUD and FOMO Moments of 2019

FUD is an acronym for fear, uncertainty, and doubt. FOMO is an acronym for the fear of missing out. The two factors regularly provide the push or pull pressure on the market that causes crypto asset prices to fluctuate.

Some events, cause a widespread occurrence of panic-buying, where investors stack up on an asset without any regard for risk or potential loss, much like was seen at the height of the crypto hype bubble.  Others, cause panic-selling, where investors dump their crypto fearing a devastating crash where as much as 99% of an asset’s value is wiped out.

Both are common occurrences that take place often throughout crypto, and here are some of the year’s most impactful of those moments.

Just as Bitcoin had fallen to new local lows, confirming that Bitcoin’s uptrend was kaput, Chinese President Xi Jinping spoke out in support of blockchain technology, telling his citizens his country needed to remain on the forefront of developing the future of the budding technology. Crypto whales saw this as an opportunity to cause a splash in Bitcoin and cause a short squeeze of epic proportions. However, the resulting FOMO from China’s support of “crypto” caused Bitcoin to set a record for its third-largest single-day gain in the asset’s young history. No other moment in 2019 caused more extreme and abrupt FOMO.

Facebook Libra is a story of FOMO turned FUD. The year kicked off to rumors swirling that Facebook was hard at work developing a cryptocurrency of its own, under Mark Zuckerberg’s order. However, once the social media giant made the big reveal, the entire political world turned on the corporation and feared the complete monopoly over privacy it could one day have if it gains access to user’s transaction data, in addition to all of the behavioral patterns the company already secretly captures.

Following the controversy that Facebook Libra kicked up, United States President Donald Trump tweeted about Bitcoin, Facebook Libra, and crypto as a whole, suggesting that they were used for illicit crimes. And while there’s no denying the leader of the free world talking about crypto is important, it’s not wise to ignore that it was said in a negative tone. In fact, Trump’s tweet almost perfectly coincided with Bitcoin’s recent rally top.

Binance Blocks US Users From Flagship

When Binance announced it would be blocking US-based investors from trading using its flagship platform, fear, uncertainty, and doubt took over the altcoin market, causing a massive selloff and widespread capitulation. With crypto regulation suddenly a hot topic, and with industry leaders shutting out their biggest customer base without much explanation, things indeed got scary. Everything turned out okay, with the company launching its own US platform that is growing each day, but for a while there, the crypto market was certainly spooked and asset prices reflected this.

No story was more hyped in 2019 but resulted in more of a dud, then Bakkt. The Bitcoin futures trading platform from the parent company of NASDAQ was a hot button issue dating back to 2018 when it was first announced, and most of the crypto market expected the sudden influx of institutional investors it would create would be enough to cause Bitcoin to immediately embark on a new bull run. However, Bakkt launched to abysmal trading volume, and the day it launched Bitcoin fell by nearly $2,000 in a single day, showing that even the biggest FOMO moments can quickly turn into FUD.