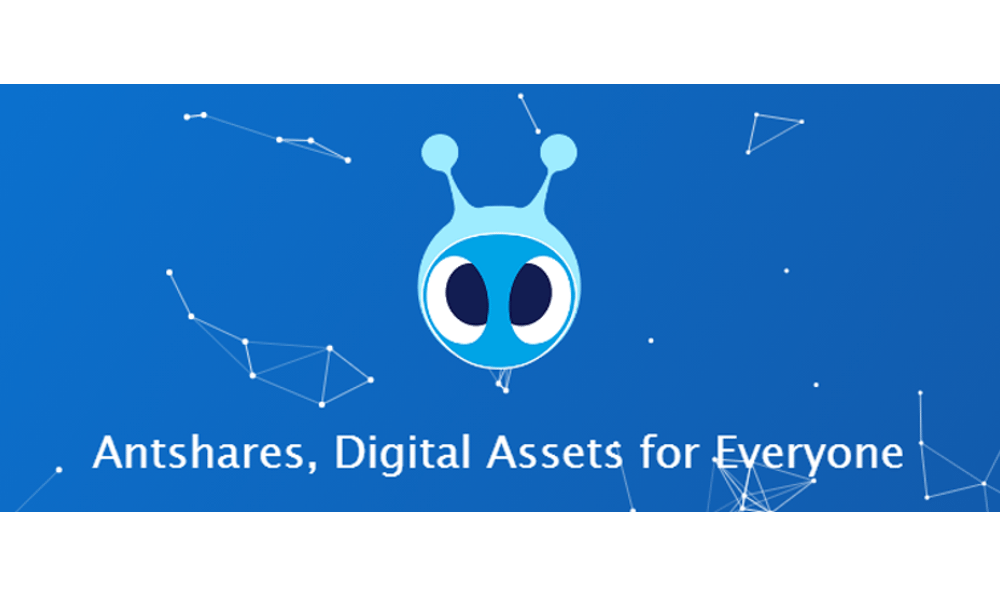 Bitcoin and Ethereum’s wide and unprecedented success has led people to overlook any flaws in the platforms, mainly energy inefficiency. Bitcoin alone is projected to have energy consumption at par with Denmark by 2020.

The Proof-of-Work (PoW) mechanism behind Bitcoin is the main reason behind its insatiable power appetite as the cryptographic algorithm is highly energy intensive. An alternative to PoW is Proof-of-Stake (or PoS).

Though, PoS algorithm cuts the power requirements of PoS blockchains, it is still plagued by a crucial flaw. PoS, like PoW, causes the blockchain to fork into two. The forking becomes problematic when traditional trading platforms, such as stock exchanges are taken in consideration. The possibility, no matter how small, of Wallstreet splitting into two separate entities with two different records can cause serious issues.

On top of that, even the fastest PoS blockchains out there can manage only a few hundred transactions per second; compare that to Visa’s 56,000 tx/s and the need for an alternative becomes clear as day.

To achieve this dBFT recognizes two kinds of participants in the blockchain ecosystem: professional node operators or bookkeeping nodes, who run nodes to make money; and users who are just interested in making use of the blockchain. dBTF utilizes this naturally occurring division of labor to provide better security for blockchains.

On a dBFT blockchain consensus has to be achieved among the specialized bookkeeping nodes only as most Bitcoin users do not operate miners. They are appointed by ordinary nodes through a form of delegated voting.

With every newly forged block, one of the bookkeeping nodes is appointed as “Chairman” node and broadcasts its version of the blockchain to the rest of the network for approval. If ⅔ of the remaining nodes agree with this version, consensus is secured immediately and the blockchain marches on. If less than ⅔ of the network agrees, a different node is appointed as Chairman, and so forth until consensus is established.

This makes successful system attacks almost impossible to execute unless the overwhelming majority of the network malfunctions completely or engages in mass suicide.

Further, the system is protected from forking events, and at every given moment only one version of the blockchain exists.  Without having to crunch complicated computational puzzles, nodes operate much faster and are able to compete with centralized transaction methods.

Finally, dBTF is mostly employed by business oriented and risk averse projects. Two good examples would be Antshares or the Hyperledger project.