The Case For Why $6,400 Wasn’t Bitcoin’s Local Downtrend Bottom 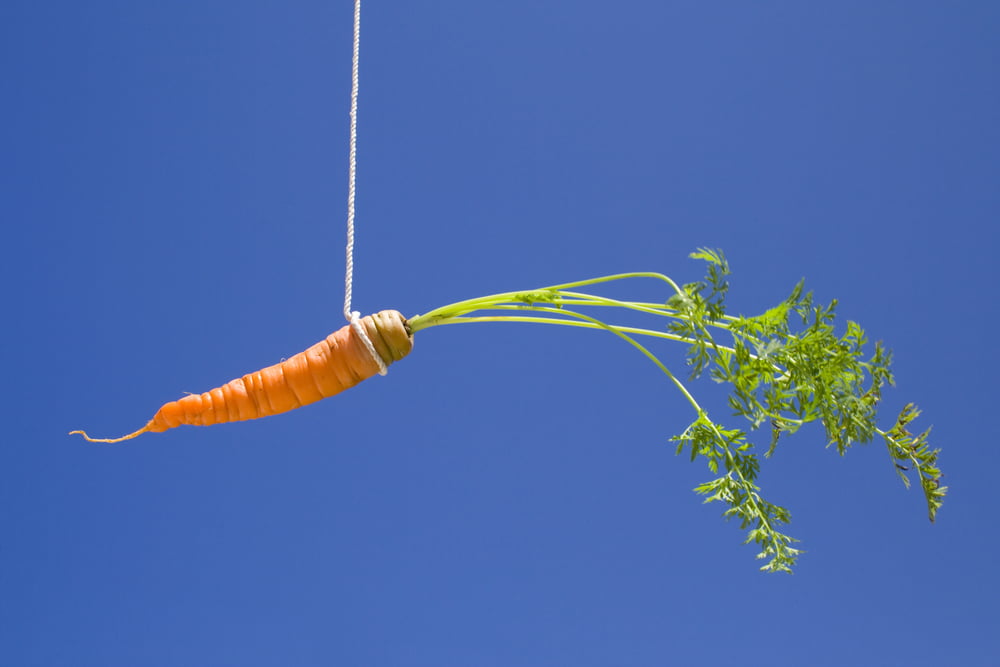 The cryptocurrency community is currently exploding with exuberance, as Bitcoin may have broken out from its recent downtrend into a full-blown reversal, and the rest of the crypto space has seen altcoins going on hundred percent rallies reviving talk of a bull run once again.

However, there are a number of similarities between the current rally in Bitcoin markets compared to the July 2018 rally, which could suggest that $6,400 wasn’t Bitcoin’s bottom, and a deeper breakdown will arrive the weeks ahead. Here’s the case as to why $6,400 wasn’t the bottom.

$6,400 May Not Have Been Bitcoin’s Bottom, If Fractal Confirms And History Repeats

Top analysts within the cryptocurrency industry, see many similarities between the current price action within Bitcoin’s recent rally from lows around $6,400, and a rally that took place back in July 2018.

The similarities between the two are uncanny and could act as a plausible case for why Bitcoin hasn’t bottomed, indicating that $6,400 was just a false bottom designed to give traders hope – hope that ultimately gets shattered, causing capitulation before the real bottom is put in. The flip-flopping in sentiment would be the psychological beating necessary to cause even the strongest hands to fold when the “bottom” eventually breaks.

More detailed thread on why I still believe $6400 was a false bottom.https://t.co/VL42uLwH0c

As one expert crypto analyst points out, both the July 2018 rally and current rally were the result of an inverse head and shoulders formation confirming.

On larger timeframes, the monthly MACD is crossing over currently as did back in July 2018. The Relative Strength Index on the weekly and three-day timeframes are reaching similar areas on the gauge as it did back in July 2018 also. In both instances, there was a break of the 21-week EMA that didn’t end up holding.

There’s also a bearish divergence on the RSI on daily timeframes, dating back as far as the prior two peaks – just like the last time around.

While it is only possible to say that a bottom is in in hindsight, it’s understandable as to why many analysts believe the bottom is in. Bitcoin did confirm a common bottoming pattern, and broke through downtrend resistance, however, given all of the above similarities, it’s wise to approach any future price action with caution, as the bottom may not be in, and Bitcoin could break down to set new lows.

Tags: bearish divergencebitcoinbottomcryptoMACDRSI
TweetShare
BitStarz Player Lands $2,459,124 Record Win! Could you be next big winner? Win up to $1,000,000 in One Spin at CryptoSlots