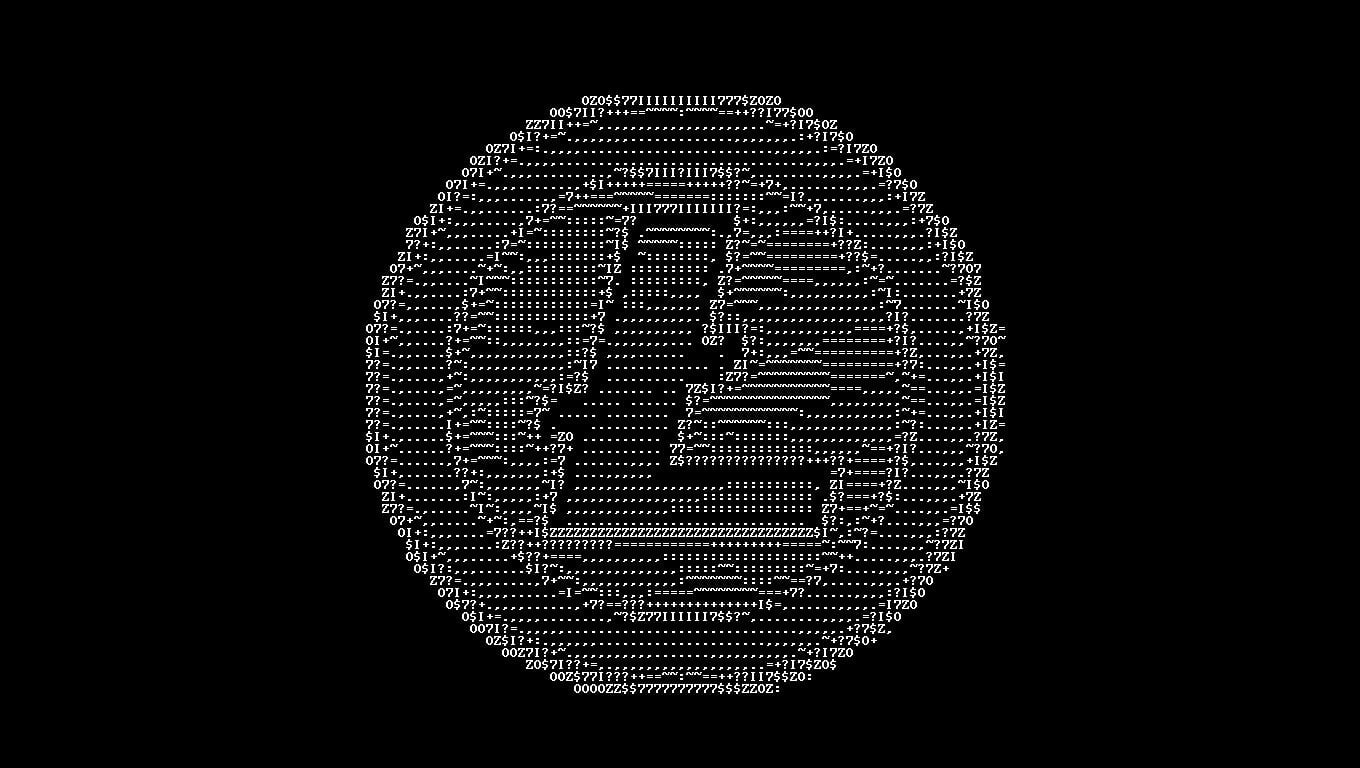 The Death of Litecoin: Boom, Bust and Self-Destruction

Litecoin, the world’s third largest cryptocurrency ($ 137,703,781 in marketcap) created in October 2011 by Former Google Engineer and current Coinbase Director of Engineering Charles Lee was popular among digital currency miners due to its implementation of a unique ASIC resistant proof of work algorithm called s-crypt (scrypt).

ASIC stands for Application Specific Integrated Circuit and is used by miners to verify hashed transactions on litecoin and bitcoin networks. Due to the network’s resistance to ASIC products, the number of miners rapidly increased and litecoin thrived for the past 4 years.

However, since early 2014, mining hardware companies including Alpha Technology have begun to develop and distribute litecoin specific ASIC products, offering to both individual miners and prominent transaction processing companies.

On August 25, 2015, the block reward for Litecoin halved, from 50 to 25 LTC, amidst the growing concerns about the block difficulty and profitability of mining litecoins.

The significant decline in block reward which was already fairly low as is, led to the downfall of the several Litecoin mining operations and individual miners processing transactions on the network using ASIC miners.

The majority of individual miners won’t able to afford the costs of electricity and ASIC miners needed to maintain its computing power to continue their operations.

In response, the Litecoin association explained that the decreased supply growth may raise the price of the currency which could potentially stabilize the income of miners. However, the decline in the block reward may dwindle the number of miners in the network which ultimately could lead to a more centralized network due to the failure in the distribution of network hash rate.

The market-cap of litecoin has declined by over 30% in the past few weeks, and is predicted to hit its yearly low in upcoming weeks.

Tags: block rewardLitecoin
Tweet123Share196ShareSend
Win up to $1,000,000 in One Spin at CryptoSlots