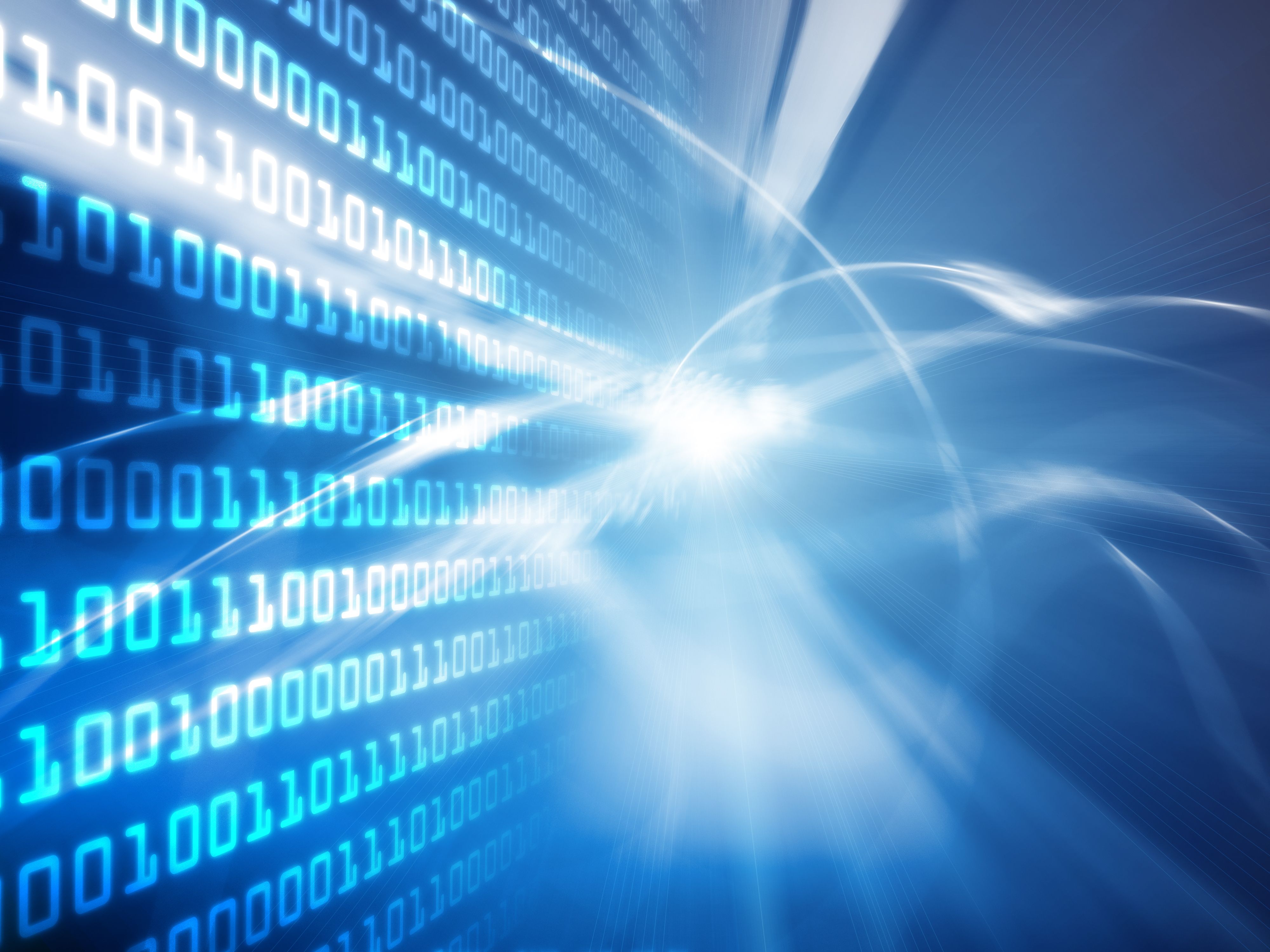 The Future for Blockchain Technology

Bitcoin, the cryptocurrency associated with the use of blockchain technology, has struggled to shake of the negative reputation and skepticism for years. However, blockchain itself still holds the tremendous potential to transform, not just the financial industry, but other sectors as well.

Blockchain refers to the public ledger of transactions, which are updated upon verification and operate under an additional layer of security. High-powered computers are programmed to solve algorithms to verify each transaction and in doing so, these cannot be amended or deleted.

A few companies and governments have already made progress in using blockchain technology for practical applications, such as the creation of a secure database of land titles in Honduras. “With Blockchain technology, you could create a truly tamper-proof record system. Those land title records can go into the Blockchain in a way that I know if anybody tries to change it,” explained Peter Kirby of Texas-based Factom, the company working with Honduras’ government to build their land title registry.

Other countries such as Isle of Man are also working on government initiatives to store information and make contracts using blockchain applications. After all, the underlying technology makes use of complex and immutable cryptology that cannot be hacked.

Interestingly enough, this ledger is accessible by practically anyone and is not controlled by a single monetary authority or regulator. For some, this could pose a significant security risk, as bitcoin exchanges have undergone hacking attacks and have been vulnerable threat in the past. However, increased focus on developing blockchain technology further could address this particular issue.

As it is, the current size of a blockchain is close to 36B and this information is stored by thousands of computers all over the world. This means that it would take a considerable amount of effort to hack into a bunch of computers in order to alter the information.

Get 110 USDT Futures Bonus for FREE!
Tags: bitcoin technologyBlockchain applicationblockchain technologyOpinion
Tweet123Share196ShareSend
BitStarz Player Lands $2,459,124 Record Win! Could you be next big winner? Win up to $1,000,000 in One Spin at CryptoSlots