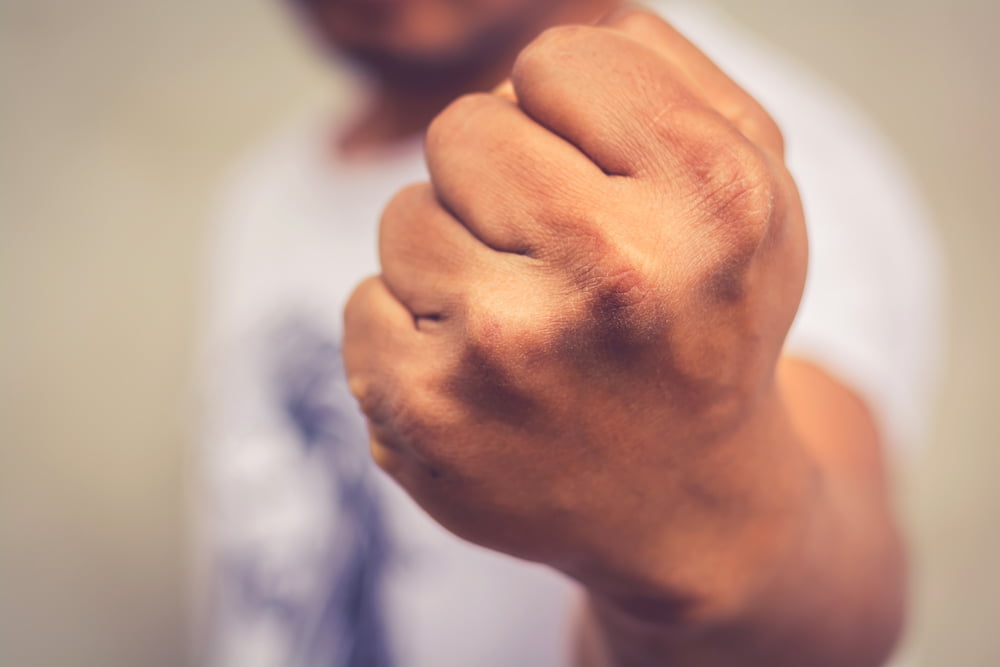 One of the earliest Bitcoin proponents is facing criticism for publicly endorsing an alternative crypto asset. Trace Mayer, who recommended people buy Bitcoin back in 2010, appeared on a recent YouTube interview talking very highly of Mimblewimble Coin.

Industry observers have taken issue with the fact that Mimblewimble Coin launched with a 50 percent pre-mine. Many in the crypto industry believe Mayer’s sudden endorsement of the recently-launched project is aimed at his own personal enrichment.

Investor, entrepreneur, and general advocate of freedom Trace Mayer was one of the first people to openly promote Bitcoin. According to the “Bitcoin Knowledge” podcast host’s website, he actually started in 2010, when the entire BTC market cap was less than $2 million.

As well as hosting his own podcast on Bitcoin, Mayer has appeared on countless YouTube channels to talk Bitcoin. Being involved with BTC from almost the very beginning, and him not using his credibility in the industry to promote questionable initial coin offerings during the 2017 bull market, earned Mayer the respect of many.

So too did his efforts at promoting Bitcoin as the ultimate asset by which to realise true monetary sovereignty. Starting in 2019, Mayer advocated an annual “bank run” of sorts on crypto asset exchange platforms on Bitcoin’s birthday. The idea behind “proof-of-keys” was to simultaneously promote self-custody of digital currencies, as well as to check on the solvency of the exchange platforms themselves.

Recently, Mayer appeared on yet another crypto-focused YouTube channel. Only this time, he didn’t just champion Bitcoin.

The interview with World Alternative Media opened with questions about the Bitcoin halving and its likely impact on price. As you might expect from one of the most enduring Bitcoin advocates, Mayer thinks the supply shock will result in a higher Bitcoin price.

The Bitcoin Knowledge host then, seemingly out of nowhere, starts to laud more privacy-focused projects, in particular Mimblewimble Coin. He describes it as potentially more disruptive than Bitcoin:

“…. scalability increase, privacy, fungibility, anonymity, they think Bitcoin’s a problem? You can actually see what’s happening on the Bitcoin blockchain.”

Mayer makes a clear effort to promote Mimblewimble Coin in the above interview. Even after the presenter attempts to change the subject away from the relatively new altcoin, Mayer brings it up again.

He suggests that Bitcoin and Mimblewimble Coin are actually complimentary to one another, describing the pair as a “two-headed dragon”.

You Wouldn’t Happen to Have Some of That Pre-Mine Now Would You, Trace?

Mimblewimble itself is a privacy and scaling protocol that coins like Grin and Beam use. Many long-time Bitcoin proponents are interested in the technology since it may solve perceived issues with the leading crypto asset if implemented in the future.

Although it shares the name, many have dismissed Mimblewimble Coin as a scam. Those critical of it have drawn attention to major red flags within the project’s whitepaper.

The chief of these, as highlighted in the below tweet, is a massive pre-mine of around 50 percent of the 20 million tokens that will exist. The rest of the supply will reportedly be released over time in the form of mining rewards.

Question: Is MimbleWimble coin a scam?

Then I looked at the white paper and found that there is a 50% premine!https://t.co/WksnAH8Azp pic.twitter.com/BOxFhMXE9l

The project’s website gives little information as to the actual distribution of the pre-mined coins. It states only that 7.4 million are currently circulating.

NewsBTC could not confirm whether Mayer himself was an actual beneficiary of the pre-mine or otherwise. However, many of the industry’s most prominent names believe the sudden shilling of Mimblewimble Coin is for Mayer’s own financial benefit. Some go as far as to suggest that Mayer himself is in someway connected with the project:

People spend effort, time & money to organize educational events about Bitcoin, while having a good laugh at shitcoin scams. Then somebody takes advantage of all that effort to distribute promotion codes for his own pump&dump scam. Don't trust "OGs". Stack sats & CoinJoin. pic.twitter.com/pu2c2kAoMq

Thank you @TraceMayer for joining the list of shitcoiners and scammers this week. Building up your reputation all these years as a #bitcoin "OG" only to one day pump and dump your own shitcoin is fucking pathetic. You went from being a respectable human to a greedy sewer rat. ?

Some within the cryptocurrency industry confirm that Mayer promoted Mimblewimble Coin directly to them. Popular author and economics professor Saifedean Ammous replied to someone asking if he knew that Mayer had been attempting to pump the crypto asset:

Yes, it's true, he tried to shill it to me but I wouldn't listen and instead I told him if he's right, he should buy it & not tell anyone, because if he's wrong, he'll destroy a reputation built over a decade for a pointless scam.

Above, Ammous says that advised Mayer to keep his interests in the altcoin quiet. He says he warned him that public shilling of the “pointless scam” would result in the destruction of his reputation. If true, with hindsight, the advice was right on the money as per the criticism Mayer now faces.