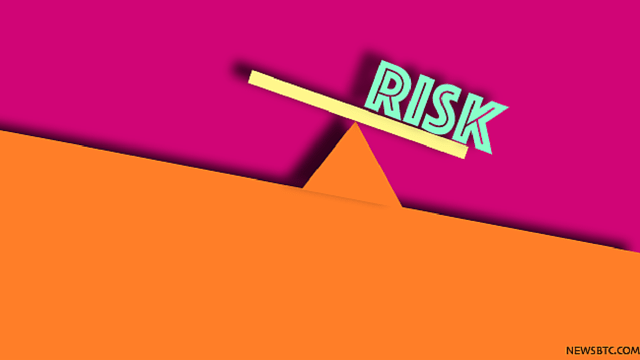 Bitcoin ended 2015 with some of the most spectacular achievements the community has long awaited for. Bitcoin transactions have surpassed the 100 million mark and the 15 millionth Bitcoin was mined in the past year.

However, despite these technological milestones, the Bitcoin network was left with some criticisms regarding the capacity of the network to handle large amounts of transactions.

For example, two of the world’s most popular payment networks Visa and Paypal settle around 4,000 and 100 transactions per second, surpassing the confirmation rate of Bitcoin by a huge extent.

In an attempt to overtake traditional and conventional payment network and financial service providers, an increasing number of bitcoin startups, core developers and key players in the industry including Coinbase CEO Brian Armstrong have been suggesting the increase of the Bitcoin block size to handle larger amounts of transactions quickly.

Armstrong explained in a statement that using bitcoin’s built-in upgrade mechanism which allows miners to vote for an upgrade, the bitcoin network can increase its size to handle bigger blocks of transactions.

“Luckily, bitcoin has a built in upgrade mechanism with an elegant design. If a majority of bitcoin miners “vote” for a particular upgrade then by definition this is the new version of bitcoin. The number of votes each miner gets is proportional to the amount of computational power they are adding to the network,” said Armstrong.

Specifically, Coinbase and leading bitcoin startups including Itbit, Bitpay, KnCMiner and Circle have voted for the bitcoin improvement proposal of core developer Gavin Andressen, also known as BIP 101, to increase the blocksize by 8 megabytes.

Armstrong instead favored a different vision:

What is a reasonable upper bound on block size (now and in the future) that would get us the scaling benefits without putting the decentralization of bitcoin at risk?

Average block size grew by around 100% over the past year and thus, with great certainty, the argument of decentralization is redundant.

“The block size debate is just one issue today. We should be more concerned with choosing the right team with the right leader (or decision making framework) than any particular block size solution. The right team will have many decisions like this to make over the years. They should have a track record of consistently shipping improvements to the protocol (not getting bogged down in discussion),” concluded Brian Armstrong.