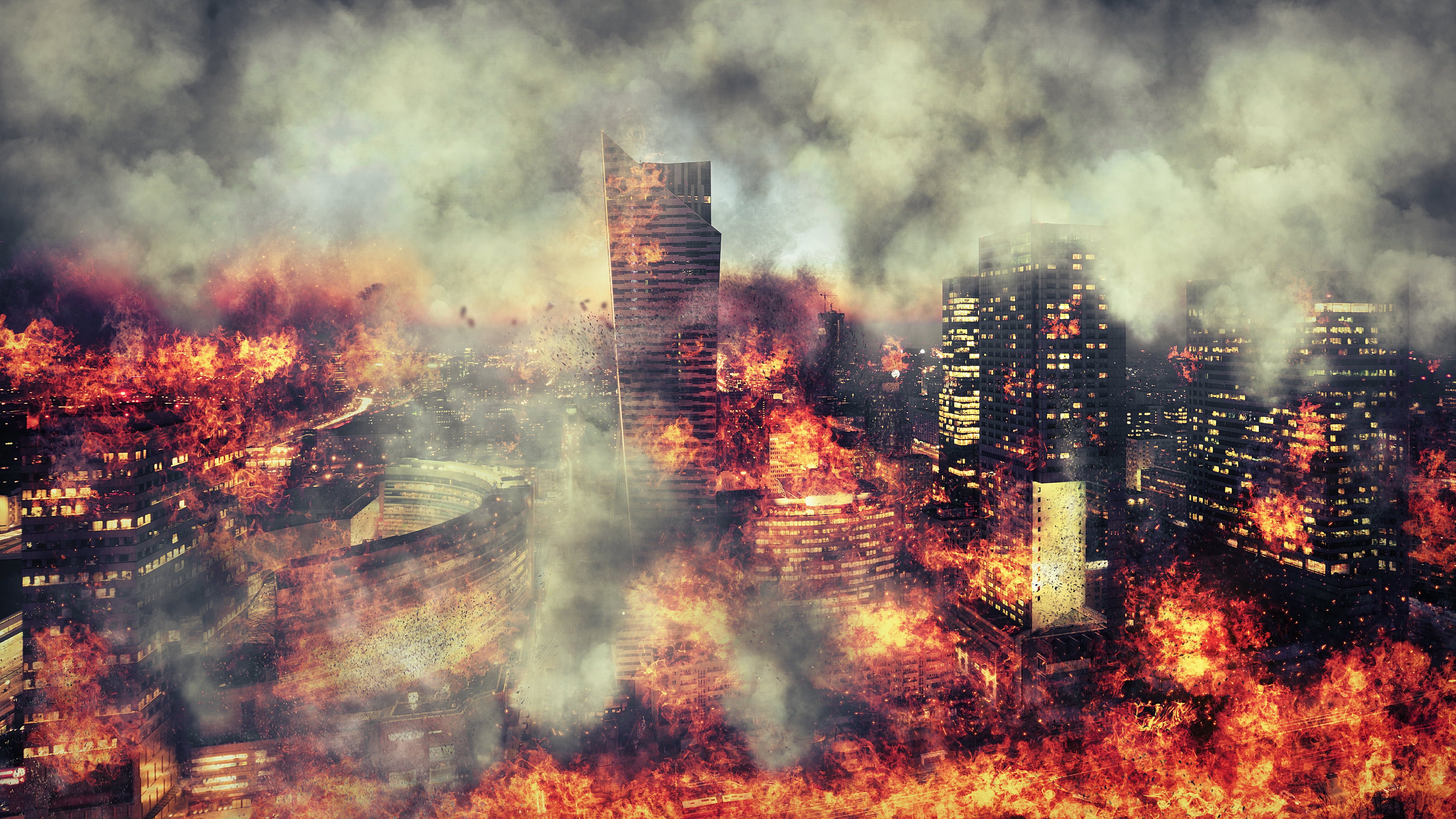 The Worst Is Yet To Come For Altcoin Market Cap

Following Bitcoin’s meteoric rise in 2017, retail investors searching for the next Bitcoin loaded up on altcoins and other crypto assets hoping to get in early and strike it rich.

But the bubble popped, and now altcoins are down in some cases as much as 99% from their all-time high prices set back during the peak euphoria of the bull cycle. However, one crypto analyst says that the worst is still yet to come for the altcoin market, and a much deeper drop could be ahead.

Bitcoin and altcoins have an unusual relationship, oftentimes diverging in price showing uncorrelated price action, while other times the two asset types rise and fall together in a correlated manner.

2019 kicked off with both asset types bottoming out and going on to rally shortly thereafter. But once April 2019 hit, the two crypto asset types diverged and have yet to become correlated once again. Bitcoin went parabolic, gaining as much as 350% at the first-ever cryptocurrency’s local 2019 high, meanwhile, most altcoins suffered huge losses in their BTC ratios, and some even went on to set new bear market lows.

Many were calling the capitulation event the altcoin apocalypse, and talk about the asset classes’ demise became commonplace.

Alts have since begun to rebound once again, reviving some of the bullish sentiment the asset class once enjoyed, even despite still being down as much as 80% or more in many cases.

However, even though altcoins have taken an extreme beating, second only to altcoin investors themselves stuck holding increasingly heavy bags, one crypto analyst believes that the worst is yet to come for the altcoin market, with a deep fall to lower support a strong possibility in the weeks ahead.

I don't understand why people think that once $BTC starts dumping it's going to be alt season.

Alt marketcap looks terrible and seems like the worst is yet to come. pic.twitter.com/5BCC2N6OJs

According to one prominent crypto analyst, the altcoin market cap failed to break back above former support turned resistance, was rejected, and is now heading back to support dating back to the 2017 crypto bull market. In fact, the analyst believes that if that support level fails, the altcoin market cap, which includes all crypto assets in the market sans Bitcoin, could fall to support from 2013, essentially wiping out the last five years of gains these assets have experienced.

While many altcoins are already down 99% from their all-time high prices, it doesn’t mean that the price of these assets cannot fall further if any remaining value is sucked out of the market in a massive sell-off.

If the altcoin market falls to such depths, the cryptocurrency industry and technology may be considered a failed experiment, possibly only leaving Bitcoin and a select few others standing as a result. However, if the total altcoin market cap can break out of downtrend resistance and reclaim former horizontal support turned resistance, such a sell-off would turn into FOMO, and possibly a full-blown alt season.

Tags: All-time Highaltcoinsbitcoincrypto
Tweet123Share196ShareSend
Win up to $1,000,000 in One Spin at CryptoSlots