These Altcoins Could be Poised for Major Upside Despite Crypto Bloodbath 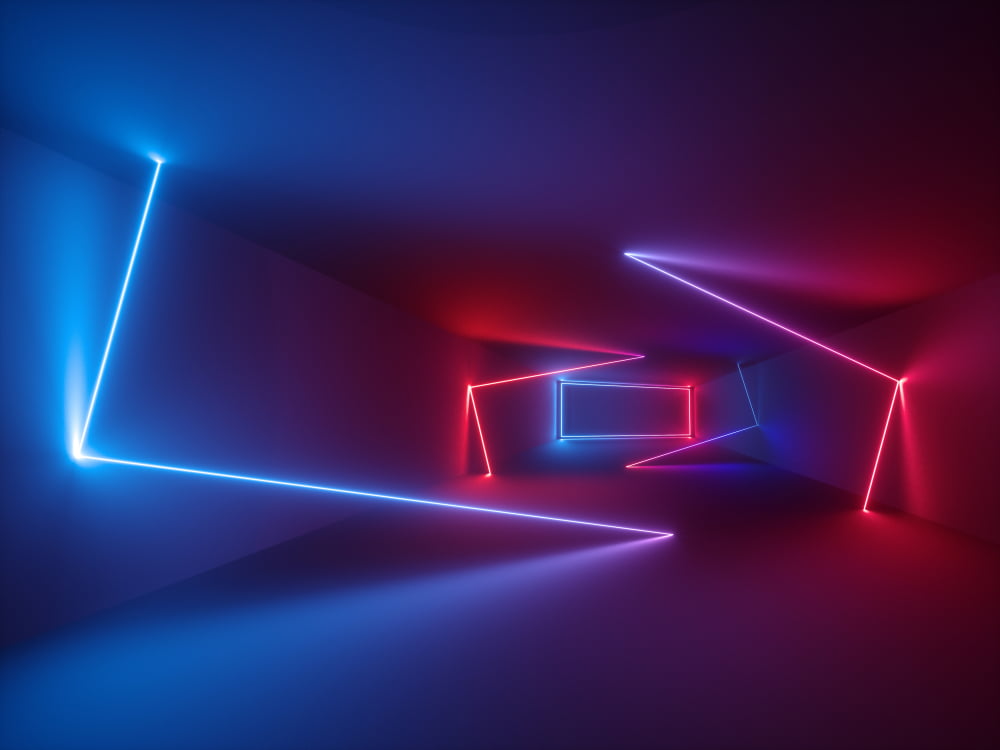 Today has been a bloodbath for the crypto market, with Bitcoin’s recent rejection at $10,000 leading most major altcoins to reel lower, with many posting sizable losses of 10% or more.

This intense selloff may be a prime buying opportunity for a select few altcoins that have seen incredibly bullish price action throughout 2020, with today’s dip not being anywhere near enough to invalidate their uptrends.

This has led one top trader to note that similar price action seen during bulls runs seen in 2016 and 2017 provided similar buying opportunities, suggesting that the crypto market is still firmly bullish.

Crypto Market Incurs Intense Selloff, But These Altcoins are Bucking the Trend

Overnight Bitcoin incurred an intense selloff the led the cryptocurrency to plummet below its previous support at $9,000, leading it to drop into the upper-$8,000 region.

This selloff came about as the result of the cryptocurrency’s recent rejection at $10,000, with its slow grind lower in the time following this rejection reaching a boiling point yesterday after it broke through the strong support that had been established at $9,500.

Naturally, this has led most major altcoins to similarly see some intense selling pressure, with most cryptos cutting into their recent gains as their buying pressure begins dissolving.

At the time of writing, Ethereum, XRP, and Bitcoin Cash, are all trading down roughly 9%, while Litecoin, EOS, and BNB have plummeted over 12%.

Only two major cryptocurrencies have been able to buck this bearish trend, with Tezos and Chainlink both posting gains over the past 24-hours, trading up 3.3% and 5.4% respectively.

These two cryptos climbing today has led one prominent trader to note that now may be a prime opportunity to “buy the dip,” as their intense 2020 uptrends may extend significantly further once the market begins bouncing.

Crypto Michaël, a popular crypto analyst and former full-time trader at the Amsterdam Stock Exchange, spoke about this in a tweet, noting that similar occurrences have been seen during the early stages of the uptrends seen in 2016 and 2017.

“LINK and XTZ providing an example of the strength of this market. During 2016/2017 several retracements were done, after which a strong bounce occurred. Even ETH / BTC is now showing strength. There [are] some opportunities in bull markets to buy the dip, this might be one,” he noted.

$LINK and $XTZ providing an example of the strength of this market.

During 2016/2017 several retracements were done, after which a strong bounce occurred.

There's some opportunities in bull markets to buy the dip, this might be one.

Because it does not seem as though the ongoing selloff has been enough to invalidate the ongoing bull market, it is possible that the strongest altcoins in the market will continue their parabolic journeys once the crypto market begins bouncing.