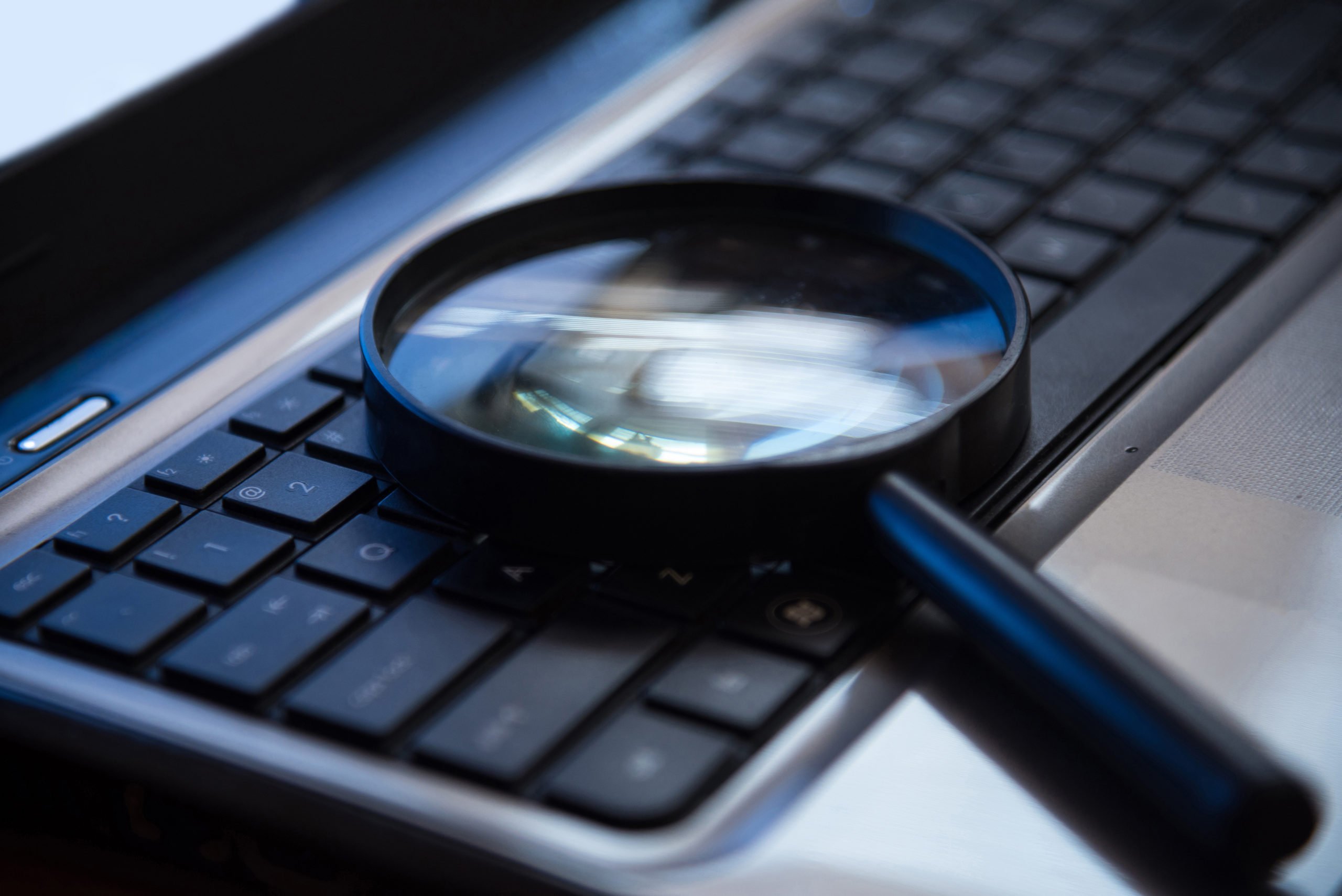 What goes up, must come down. That saying just applied to the cryptocurrency named Theta, which recently became a topic of hot discussion due to a supposed Google partnership.

Details about the “partnership” however bring up questions about if there’s any validity to the claim, or if Theta is simply a client of the tech giant. The initial news caused a massive pump, but uncertainty led to a 50% collapse just as fast.

Google Partnership Speculation Causes Altcoin To Pump and Dump Over 50%

Earlier this week, news broke that Google would be “teaming up” with the Theta Network to onboard users of the blockchain-based video delivery service via Google Cloud.

The asset’s price pumped over 65% in 24 hours due to the news. The small cap cryptocurrency added the 65% to an outrageous 1,500% climb from its Black Thursday bottom in March 2020. Sharp-eyed cryptocurrency traders began to question the “partnership,” however.

The Block’s director of research Larry Cermak calls the partnership “classic announcement nonsense,” stating that “Google didn’t team up with anyone.”

As soon as the crypto community began calling attention to the details of any deal that may have taken place, the rumor turned quickly into a sell the news event.

Theta crashed just as fast as it climbed, dropping 50% from the local high. With the asset still up over 750% from lows set earlier this year, the loss isn’t overly significant. The fact that Theta pumped 1500% and then later still spiked on news of a partnership that wasn’t valid, brings back memories of the 2017 cryptocurrency hype bubble.

That year, thousand percent gains for altcoins and even Bitcoin weren’t uncommon. The wealth generated put the asset class on the map, and FOMO into the speculative asset class caused the bubble to burst.

Asset valuations came back to realistic pricing, and the entire asset class of cryptocurrencies fell into a bear market.

Over two years have since passed. The dominoes are now stacked in favor of a new uptrend, and once the first one falls, the momentum won’t be easily stopped.

Cryptocurrencies pumping and dumping just as Theta has will return to being commonplace.

If Bitcoin can break through $10,000, a new bull market may finally here. After that, it could be altcoins time to finally shine. Once that happens, it will be off to the races towards a new all-time high.

Cryptocurrency assets are fundamentally screaming buy, and their hard-capped supplies make them especially viable during hyperinflation. Is Theta pumped and dumping a sign that a new crypto bull market is starting to form?