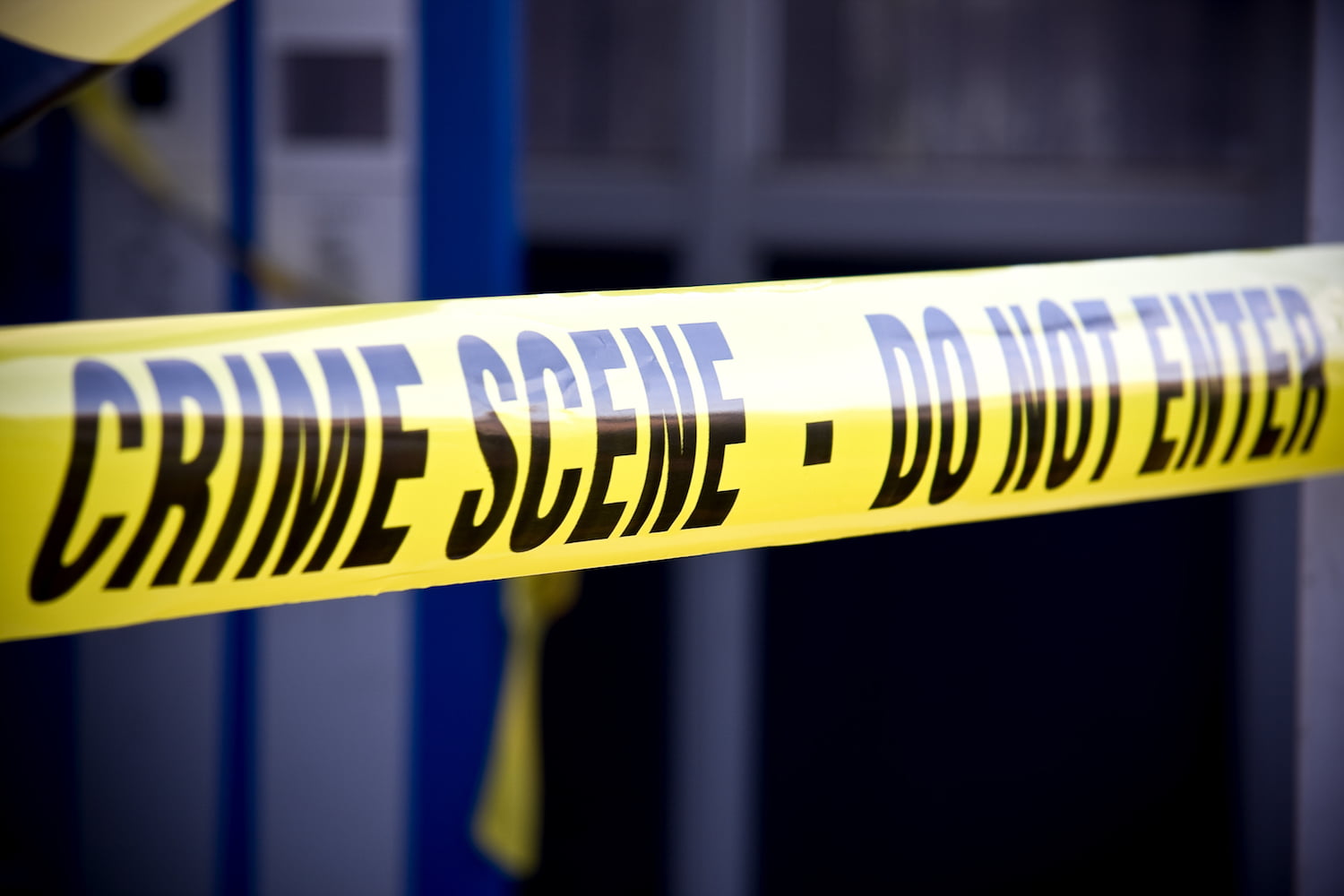 Things to Keep in Mind While Buying Bitcoin “Offline”

Bitcoin, as with anything of great value, is deemed a more than worthy target for criminals. Most people are all too familiar with the dangers posed by ransomware, keyloggers, and various other potential digital attack vectors. However, what is often overlooked is more “old school” methods of theft and extortion made possible by in person, peer-to-peer trades. As the price of Bitcoin increases, so too do the rewards for those prepared to break the law. Thus, it follows that increased incidences of theft when buying Bitcoin offline will occur in the future.

In light of more jurisdictions moving towards regulation, it may become harder for the average person in some parts of the world to acquire Bitcoin in the future. We’re already seeing a sharp rise in the number of Chinese traders turning towards peer-to-peer services. If Bitcoin continues to be forced underground, the opportunities for criminals will increase. Fortunately, these incidences are far from the norm yet, but its still vitally important to be aware of them.

Earlier this year, a businessman from Delhi, India fell victim to a robbery organised through Localbitcoins. Convinced to act against his better judgement by an extremely appealing rate, the man agreed to meet in person to make an exchange. Other members of a criminal group attended the proposed location at a mall in the city. They then abducted the victim and his friend, claiming to be taking them to the client he’d already spoken to for the trade. They arrived at a flat in Vaishali, Bihar where they took just over $50,000 in local currency from the man.

Even if you’re the seller in a trade, meeting in person is equally risky. In 2015, a New Yorker had around $1,100 worth of Bitcoin stolen from him by a would-be buyer. They’d arranged to meet in person over CraigsList. When they arrived, the buyer turned a gun on the seller, and led him to a car in which an armed accomplice was waiting. Held at gunpoint, the man was forced to transfer $1,100 worth of the digital currency to the attacker’s wallet.

The best piece of advice is to avoid meeting up in person at all. You open yourself up to a lot of risk by choosing to trade “over-the-counter”. If there is no other option, then do so with extreme caution. Arrange to meet in the day time and in a busy area. Tell someone else what you’re doing, or better still bring someone with you. It might be a good idea to have them inconspicuously sip a drink in a bar in plain view of the trade spot. This way, if the trader is a bad actor, it can be immediately reported.