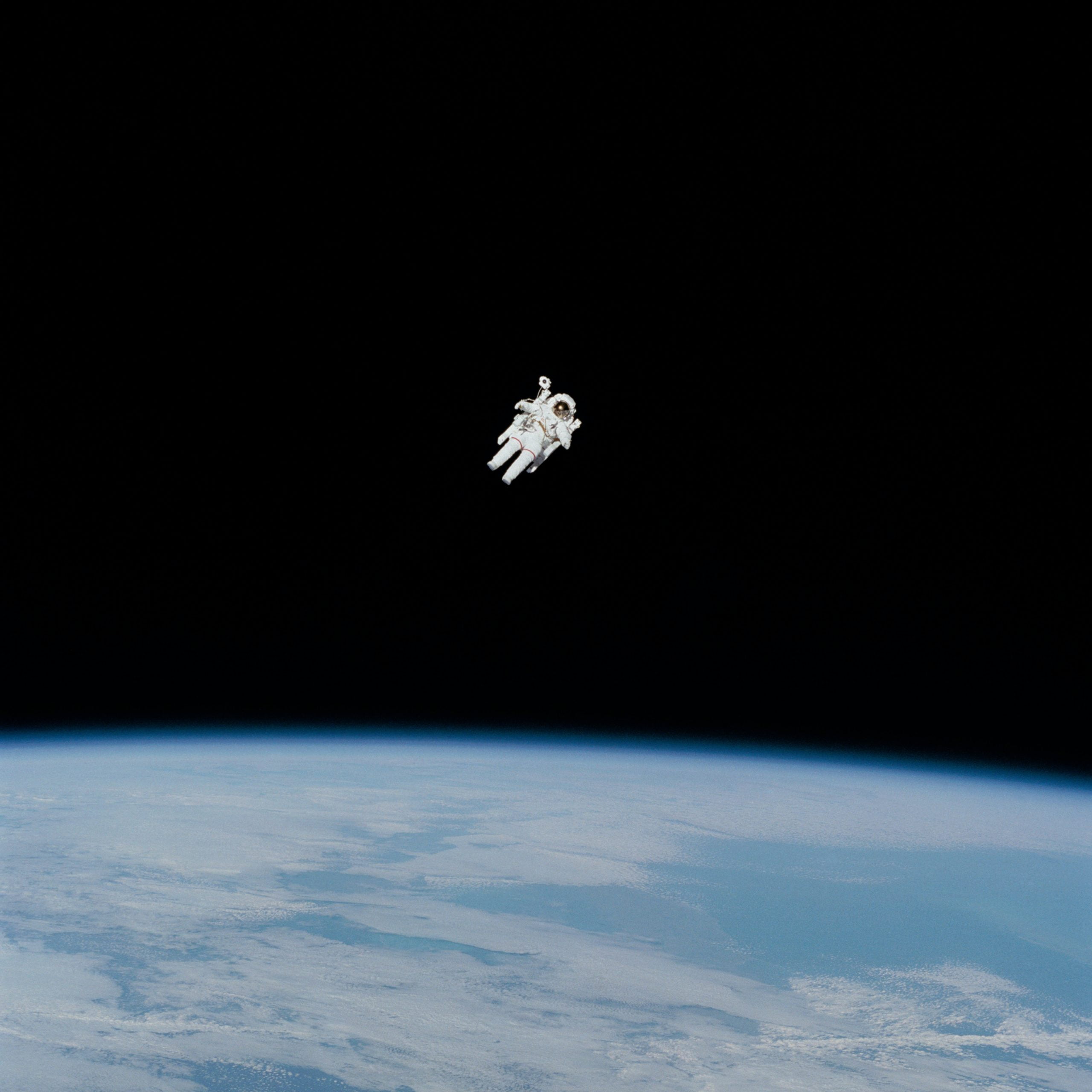 Throughout the past several weeks and months Tezos has been one of the best performing cryptos, with its massive rise only being rivaled by that seen by Chainlink.

This strength has led the crypto to essentially “defy gravity” – seeing an uptrend so strong that bears haven’t been able to make any successful attempts to thwart or invalidate it.

One driving factor behind this strength has been the general bullishness seen by the proof-of-stake (PoS) sector, with many of Tezos’ peers also seeing immense upwards momentum.

At the time of writing, Tezos is trading up over 7% at its current price of $2.30, up from daily lows of $2.09 that were set early yesterday.

Throughout the past few days, XTZ has seen some immense volatility that has led the cryptocurrency to form a relatively wide trading range between $2.09 and $2.35.

The crypto is now attempting to retest these range highs that were set just a couple of days ago, and it could see further momentum if it is able to surmount this level.

These current range highs also mark the highest prices the crypto has seen in the time following its capitulatory decline on March 12th, meaning that a break above this level would be significant from a technical perspective.

One popular trader on Twitter spoke about the intensity of XTZ’s uptrend in a recent tweet, explaining that it is “defying the laws of gravity” while pointing to a chart showing its firm uptrend in the time following its recent falling wedge breakout.

According to a recent report from blockchain data firm Messari, the growing trend of “staking as a service” – in which crypto exchanges like Coinbase and Binance allow users to automatically stake their tokens – is a trend that is likely to grow in in Q2.

“Staking will also be a prominent theme in the next quarter as more exchanges and custodians (and maybe even funds) start to add or bolster their staking platforms,” they noted.

It is important to bear in mind that the start of Tezos’ insane uptrend coincided closely with news regarding Coinbase offering staking rewards on XTZ tokens staked on their platform.

This feature came about in early-November of 2019 while the crypto was trading at under $1.00.

Almost instantly after the announcement was made, it began the uptrend that would eventually lead the crypto to highs of nearly $4.00.

With that being said, the growth of PoS projects and their forced adoption via the growth of staking as a service initiatives may help catalyze further momentum for Tezos and other PoS tokens in the quarter ahead.

Tags: tezosxtzbtcxtzusd
Tweet123Share196ShareSend
Win up to $1,000,000 in One Spin at CryptoSlots