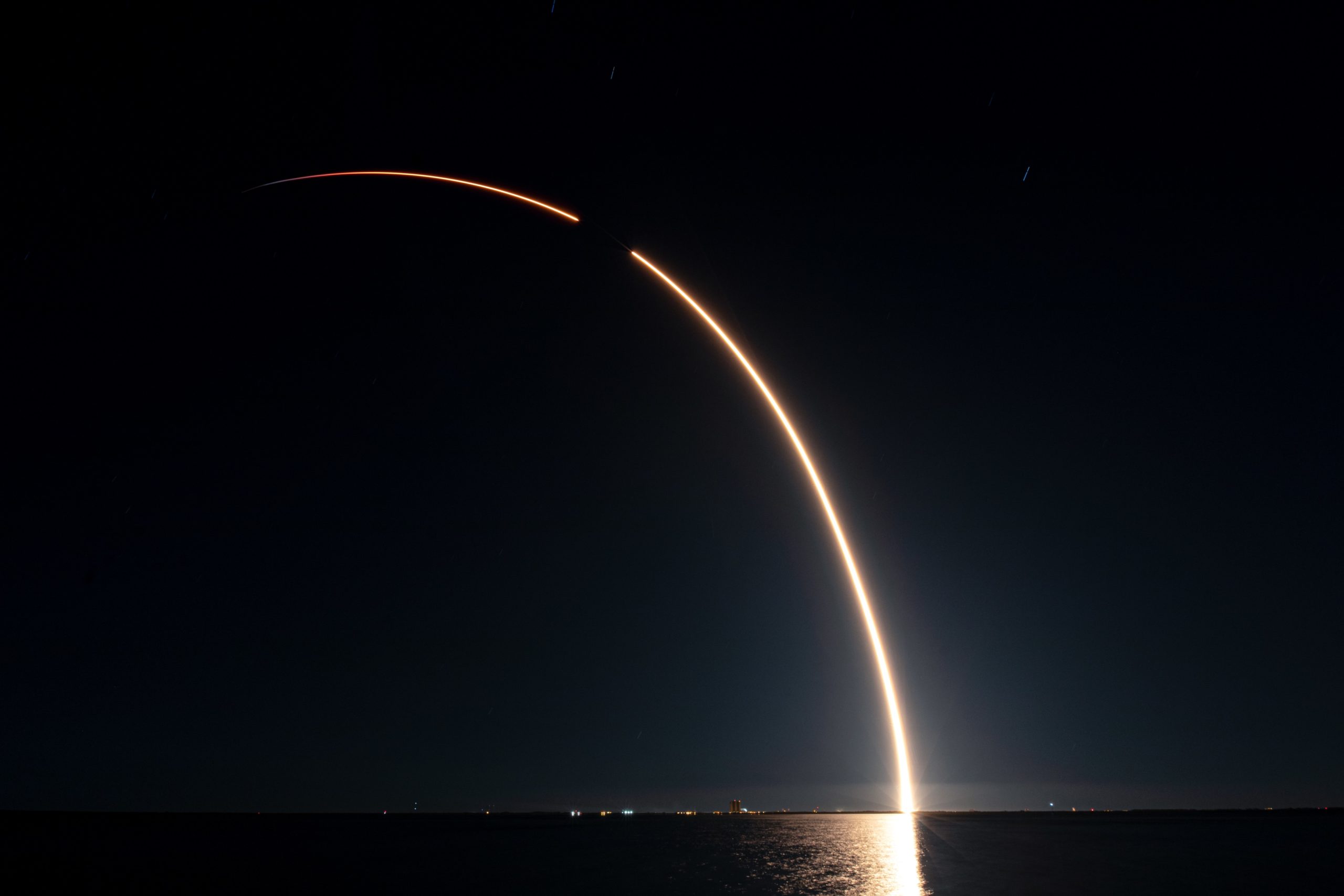 Chainlink has seen a notable recovery from its daily lows today, as the crypto’s bulls have stepped up and defended against it seeing further underperformance of Bitcoin and other altcoins.

This comes as the cryptocurrency sees some notable fundamental developments, including an imminent listing on Gemini as well as the integration of multiple Chainlink oracles on the Tezos blockchain.

The culmination of LINK’s defense of key support coupled with its growing fundamental strength could help it see a parabolic run back towards its all-time highs – according to one analyst.

The past few days have been highly bullish for Bitcoin and the aggregated crypto market, although Chainlink has failed to capture the same momentum seen by BTC and many of its other peers.

This led LINK to see notable weakness against its Bitcoin trading pair and put it at risk of seeing further downside as it tapped key support levels.

Its bullish reaction to these support levels allowed Chainlink to climb by nearly 3% overnight, leading it up to its current price level of $3.84.

However, this still marks a notable decline from daily highs of just under $4.00 that were set at the peak of its latest upswing.

It is important to keep in mind that LINK is still bullish over a short-term time frame, as its buyers were able to stop it from reaching its daily lows of $3.50 earlier this morning when it posted a strong response to $3.80.

Analysts are now noting that a firm break above $4.00 could be enough to send the crypto into its next parabolic uptrend, potentially leading it all the way back up to its all-time highs within the upper-$4.00 region.

One anonymous trader mused this possibility in a recent tweet, explaining that today’s bounce from its lows has allowed it to see greater signs of strength against both its BTC and USD trading pairs.

This tempered bullishness could be further perpetuated by growing fundamental strength.

One such development that may play to LINK bull’s favor is the imminent listing of Chainlink on Gemini – a regulated platform that should boost the accessibility of the cryptocurrency.

“Attention LINK Marines. Gemini will open trading for [Chainlink] this coming Tuesday, May 5th at 12pm ET. Get ready to start your engines!” Gemini CEO Tyler Winklevoss said in a recent tweet.

Attention $LINK Marines. @Gemini will open trading for ? this coming Tuesday, May 5th at 12pm ET. Get ready to start your engines!

Additionally, LINK price oracles are now being integrated into Tezos smart contracts – yet another example of the adoption and utilization that the project has received in recent times.

Tags: chainlinkLINKBTCLINKUSD
Tweet123Share217ShareSend
Win up to $1,000,000 in One Spin at CryptoSlots