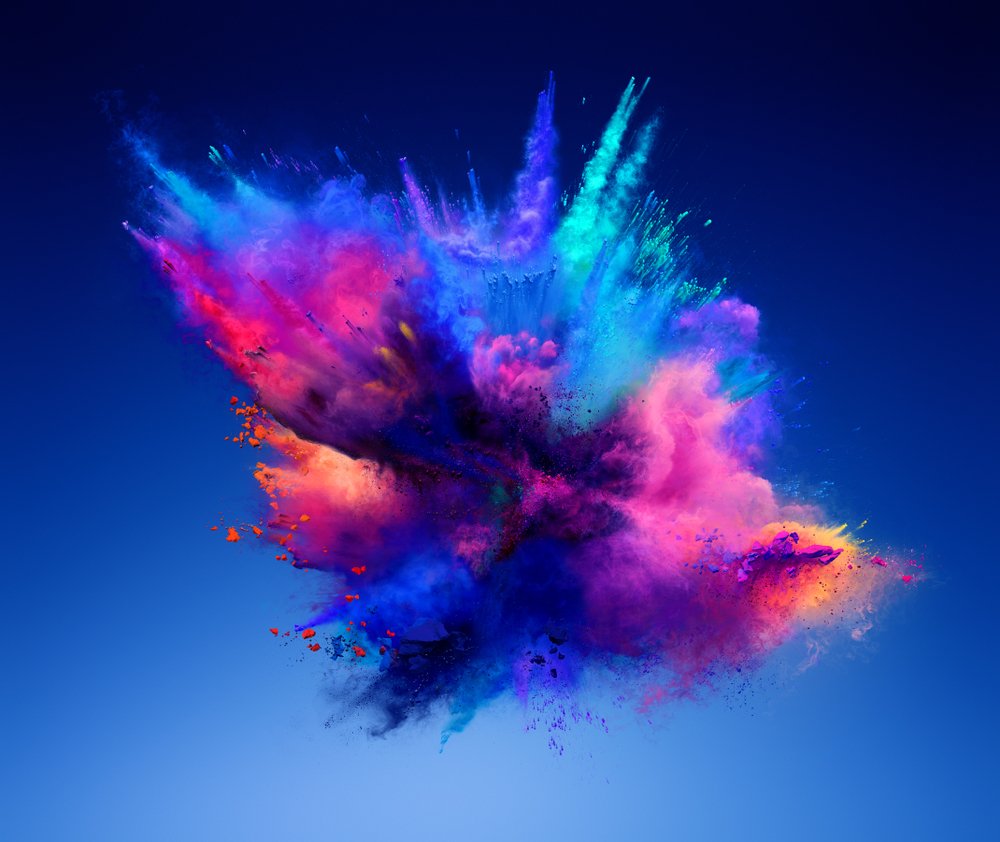 Throughout most of 2019 and the early months of 2020, Tezos incurred some immense bullishness that allowed it to post massive gains, with the crypto setting fresh all-time highs just a couple of months ago when its bullishness reached a boiling point.

It is important to note that although much of this bullishness was invalidated by the decline seen throughout March, XTZ is now reaching a notable demand zone that could lead it to rally significantly higher in the days and weeks ahead.

As for how high this could send the crypto, one analyst believes that it will see especially notable gains against its Bitcoin trading pair, potentially allowing it to climb 20% or more.

At the time of writing, Tezos is trading up just under 1% at its current price of $1.70, which marks a slight decline from weekly highs of $1.77 that were set yesterday.

It also, however, marks a notable climb from lows of $1.48 that were set last Sunday, with the crypto posting a strong recovery from these lows shortly after they were set.

In the near-term, analysts are watching two key technical factors for insight into where XTZ may trend next, with both of these factors suggesting that an explosive upwards movement could be imminent.

Big Cheds – a popular crypto analyst on Twitter – spoke about this in a recent tweet, explaining that Tezos is “flirting with a key demand area” on its daily chart, while also seeing incredibly tight Bollinger Bands.

“Tezos Daily chart – Flirting with key demand area as BBs pinch,” he noted while referencing the chart seen below.

This Movement Could Allow the Crypto to Significantly Outperform Bitcoin

Crypto Michaël, another popular analyst, explained in a tweet from a couple of days ago that his upside target for Tezos sits at roughly 3000 sats, with a visit to this level marking a roughly 20% climb from its current price of 2500 sats.

“XTZ: Can’t deny, but wouldn’t be a surprise if we see a move towards 2750 / 3000 satoshis in Tezos. Was expecting a further drop towards the red zone, not getting it. Daily level providing support. Would be a nice 10-20% move,” he noted while referencing the support zone labeled on the below chart.

Was expecting a further drop towards the red zone, not getting it. Daily level providing support.

If Tezos’ pinching Bollinger Bands do signal that a massive movement is imminent, the confluence of the crypto’s strong support and mounting demand zone is likely to make this potentially explosive movement favor bulls.

Tags: cryptotezosxtzbtcxtzusd
Tweet123Share196ShareSend
BitStarz Player Lands $2,459,124 Record Win! Could you be next big winner? Win up to $1,000,000 in One Spin at CryptoSlots