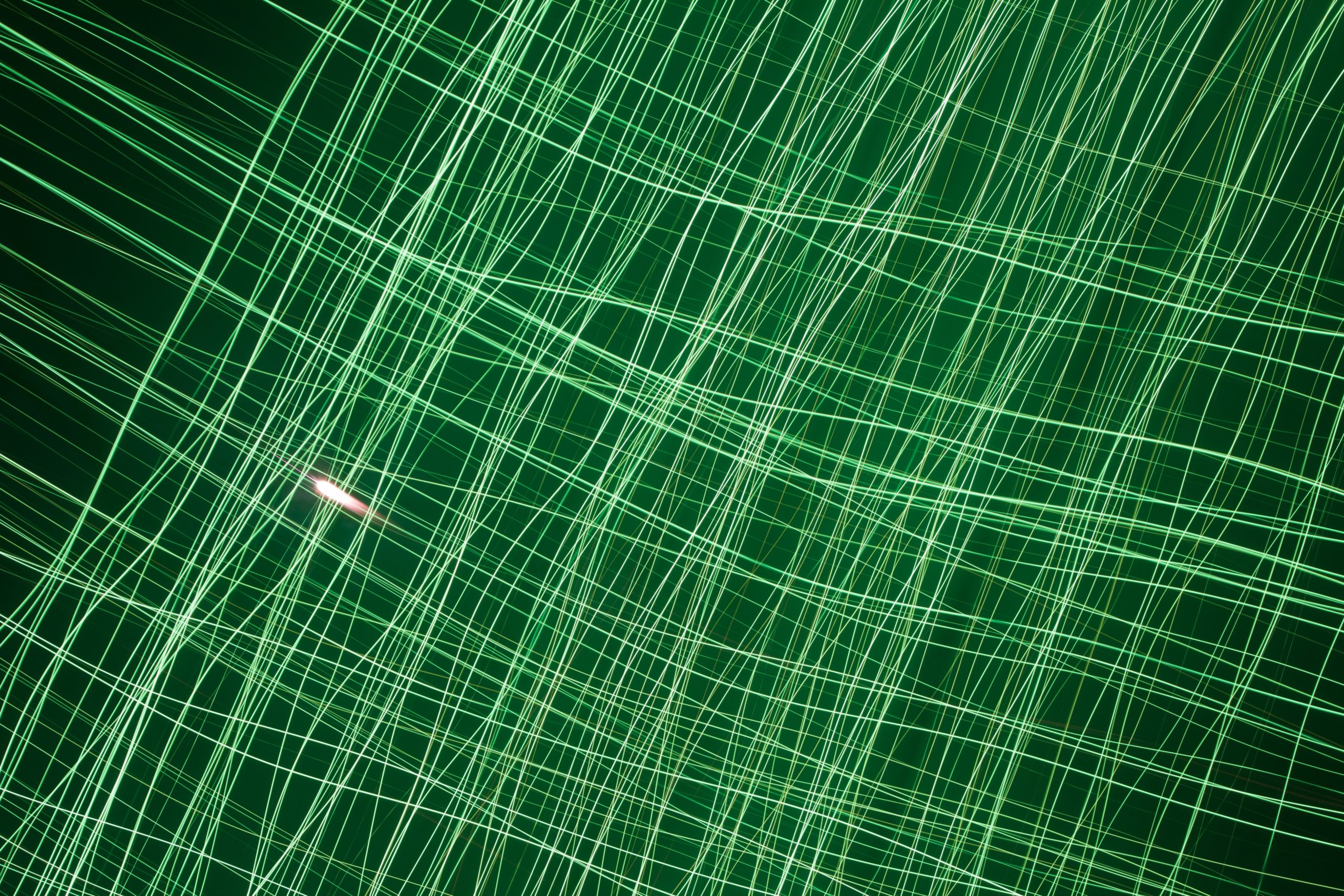 The aggregated crypto market saw a notable upswing today that was first sparked when Bitcoin rallied from the lower-$7,000 region to highs of $7,800, leading Tezos and other altcoins to surge higher.

This movement marked a bullish resolution to an extended bout of consolidation seen by the market when the benchmark cryptocurrency formed a relatively wide trading range between $6,800 and $7,200.

Tezos has been leading the crypto market throughout the uptrend seen over the past several weeks, and this trend is showing no signs of slowing down as it outperforms BTC by nearly 2% today.

The rally seen by the aggregated crypto market today has allowed Tezos to surge over 6% to its current price of $2.45, outperforming Bitcoin by just under 2%.

Today’s upswing simply marks an extension to the trend that the crypto first incurred in mid-March when it saw a capitulatory decline to lows of under $1.20.

In the time following this movement the crypto’s price has over doubled, and Tezos is now facing some resistance at roughly $2.50.

Analysts do anticipate XTZ to see further outperformance of Bitcoin in the near-term, as one trader recent noted that he believes it will jump from its current price of 0.000328 to 0.000372 in the coming days.

He offered a chart showing this possibility in a recent tweet, with this potential rise marking a nearly 15% surge from its current price level.

If this possibility does play out in the coming hours and days, it could lead Tezos back up to its late-March highs against its BTC trading pair.

While looking at the crypto’s USD trading pair, this latest uptrend has allowed it to tap a historically significant level at $2.50.

Prior to the market-wide decline in early-March, this price proved to be an incredibly important level for the cryptocurrency due to the strong support established here.

Bulls had defended against a decline below this level on multiple occasions, and it does appear that it may now prove to be a strong resistance level.

While looking towards the below chart offered by an analyst on Twitter, the importance of this level grows clear – as a firm climb above it could be enough to catalyze a move back to its all-time highs.

In order for this uptrend to push the crypto past its resistance at $2.50, it is imperative for Bitcoin to continue expressing overt strength,