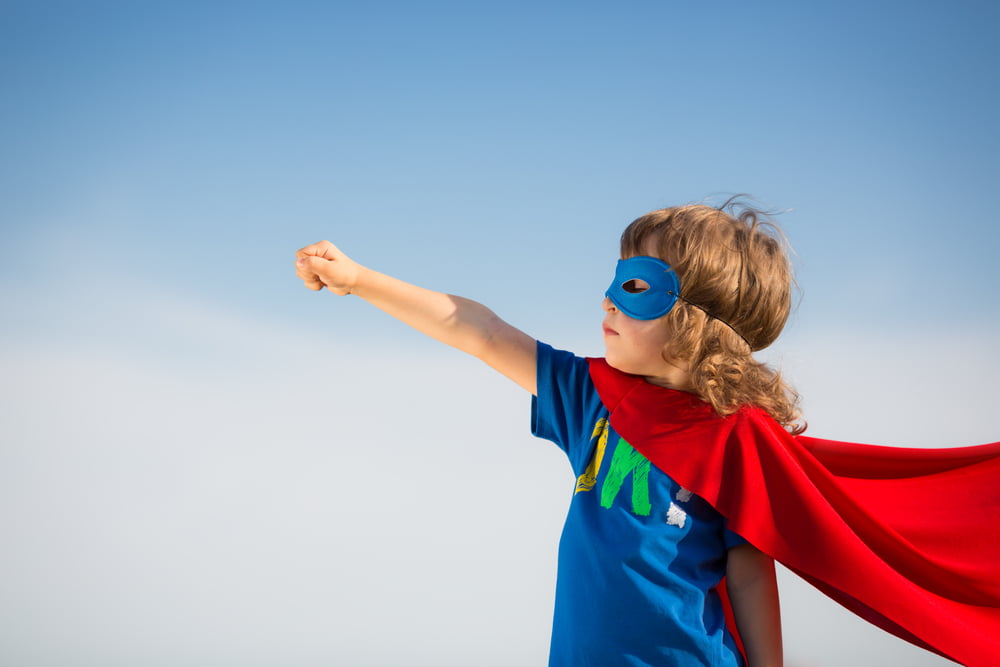 This Cryptocurrency Could Boom Following Bitcoin’s Next Drop

Bitcoin has plunged by approximately 50 percent from its 2019 peak. And the cryptocurrency is hinting to continue trending downwards before the year’s close. The negative sentiment in its market, nevertheless, is benefiting rival cryptocurrencies.

That is particularly true for XTZ, the native asset of Tezos, a proof-of-stake blockchain project whose market valuation has grown twofold across the last and current financial quarters.

Since June 26 – the day bitcoin established its year-to-date (YTD) high of $14,000, the XYZ price against the benchmark cryptocurrency has surged by more than 200 percent. Meanwhile, the token’s dollar-denominated gains since the said date are well beyond 70 percent within the same timeframe.

Why Tezos is Beating Bitcoin?

‘Hype’ remains one of the most influential factors behind a cryptocurrency’s attractive price move.

The bitcoin price rallied by more than 350 percent after bottoming out near the $3,100 level last December. Part of the cryptocurrency’s huge gains appeared in the wake of the so-called safe-haven narrative. Global media reports indicated that mainstream investors treated bitcoin as a hedge against an escalating US-China trade war and dwindling yuan.

The cryptocurrency in June came to broader limelight after Facebook announced its foray into the digital currency industry. The bitcoin-to-dollar exchange rate, in the same month, surged towards $14,000.

In contrast, almost all the altcoins appeared less attractive. XTZ, for instance, dropped more than 70 percent against bitcoin in the second quarter.

However, the situation flipped 180 degrees in the third quarter.

Facebook’s plans to launch a private cryptocurrency to settle global payments received flacks from regulators and lawmakers alike. As a result, investors, who had expected the social media giant to drive crypto adoption, started exiting their bitcoin positions. The sentiment drove the asset’s price downwards during the third quarter.

Around the same time, the Tezos Foundation started entering new partnerships with reputable cryptocurrency firms. The nonprofit agreed to tokenize $643 million worth of real estate in the U.K. for Overstock’s tZERO security token platform. It also lured leading cryptocurrency exchanges, including Coinbase, Kraken, and Binance into offering XTZ staking services to their hundreds of thousands of customers.

A string of positive developments has strengthened the XTZ’s long-term bullish bias among investors. The cryptocurrency’s moves in the past week saw it retesting its YTD high of $1.86. Before that, XTZ had already formed a Golden Cross – a perceived bullish indicator – on its daily charts, signaling traders that it has some fuel left to continue its parabolic bull run.

With bitcoin’s interim sentiments turning bearish, and Tezos providing a better bullish narrative, XTZ could be in for another leg upside.

Tags: bitcoincryptocurrencyXTZ
Tweet123Share196ShareSend
BitStarz Player Lands $2,459,124 Record Win! Could you be next big winner? Win up to $1,000,000 in One Spin at CryptoSlots