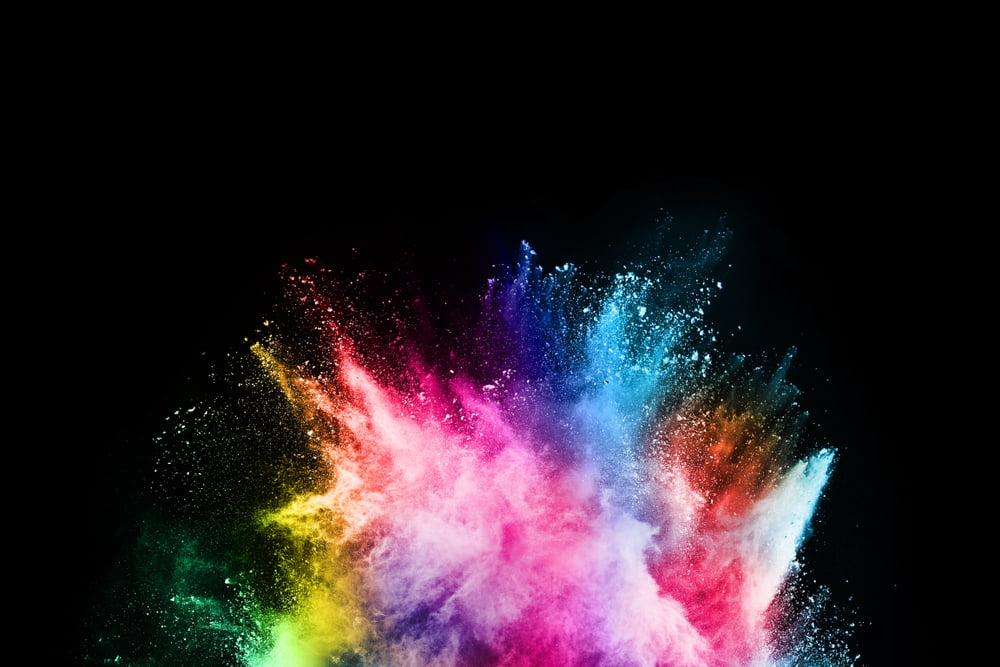 The crypto market has seen some grave price action over the past several days and weeks, with yesterday’s capitulatory meltdown marking one of the worst that the markets have ever seen in their short history.

Yesterday’s selloff – which came about in tandem with the traditional markets seeing one of their worst days in over a decade – led many previously bullish altcoins like Tezos to post some significant losses.

Despite this, Tezos in particular has been able to recapture the majority of these losses, with its ongoing rally leading many analysts to note that its recent lows could mark a long-term bottom, and that it could be poised for a movement to fresh all-time highs in the days ahead.

At the time of writing, Tezos is trading up over 21% at its current price of $1.85, which marks a massive climb from daily lows of under $1.00 that were set at the bottom of the intense selloff seen yesterday.

This rally has led it to significantly outperform Bitcoin and the aggregated cryptocurrency market, as it is currently trading up 16% against its BTC trading pair.

In spite of the massive climb from its intra-drop lows, it is important to keep in mind that the crypto is still trading down significantly from its multi-day highs of over $2.50 that were set in the hours prior to the recent massive decline.

The Crypto Dog, a popular analyst and market commentator on Twitter, spoke about Tezos during its intense bounce yesterday evening, telling his followers that out of all altcoins he is most confident in XTZ.

“XTZ showing significant strength off the bottom. They’ve got a warchest, of all alts tezos is one I’m most confident in,” he noted.

They've got a warchest, of all $alts tezos is one I'm most confident in.

Crypto Michaël – a prominent cryptocurrency analyst on Twitter – explained in a tweet that the strong defense of Tezos’ key support at roughly 0.00025 BTC during its recent decline means that it could be poised for a swift rally to all-time highs against its Bitcoin trading pair.

“Tezos: We flipped this level and bounced up -> that’s bullish. Might be testing the highs again. Breaking them and we’re going towards,” he explained while pointing to the chart seen below.

We flipped this level and bounced up -> that's bullish.

Might be testing the highs again. Breaking them and we're going towards pic.twitter.com/MiMjxW2Kf2

The days and weeks ahead should provide some insight into whether or not Tezos’ current outperformance of Bitcoin will extend further, or if an extension of the recent selloff will invalidate its recently established bottom formation and lead it lower.

Tags: bitcoincryptotezos
TweetShare
BitStarz Player Lands $2,459,124 Record Win! Could you be next big winner? Win up to $1,000,000 in One Spin at CryptoSlots